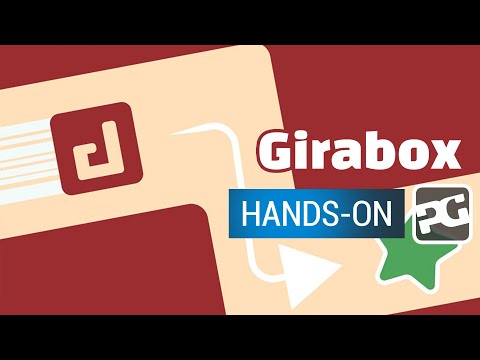 Girabox gives you the power so set the entire world spinning - if the entire world was a series of coloured corridors with a box inside them. You see, you need to move this box from one end of the stage to the other without actually controlling the box itself. Instead, you rotate the levels, causing the box to tumble between floor and wall, wall and ceiling. It's clever and minimal and out on both Android and iOS now.