Coming later this year to mobile and N3DS

We've been talking about Forma.8 for a while now and with good reasons: this metroidvania looks absolutely gorgeous and fun. We now know when you'll be able to get your hands on it, at least on Playstation Vita (with Cross-buy), as the launch trailer confirms its February 23rd release: 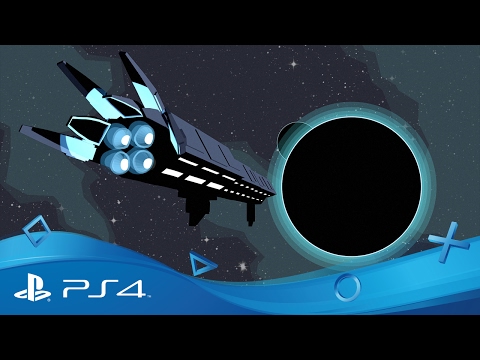 While the game was originally announced (in 2013!) for release on iOS and Android, it seems like those versions, alongside the New 3DS one, will be released later this year when they are ready.

Mixed Bag is also trying to port it over to the Nintendo Switch so we could see it on Nintendo's latest hardware as well.

Look for Forma.8 on Vita on February 23rd.