Five Nights At Freddy's 4 is out on iPad and iPhone right now, just in case you didn't want to sleep again 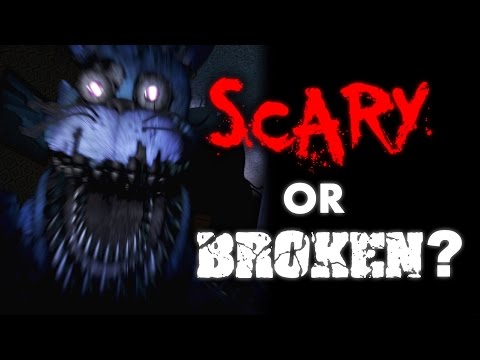 Also, according to our review of the Android version, it's not that great. Our reviewer, the stout and forthright Glen Fox, said that "sitting through all five nights is too frustrating an experience to recommend."

He even made a video to explain why, which you can see at the top of this article. Give it a watch, it's pretty good.

Next Up :
Campfire is Niantic's new social app designed to work for all of their games, and will begin rolling out for Pokemon Go players soon

Five Nights at Freddy's 4 - Too much is too much

Five Nights At Freddy's 4 is out right now on Android, and will probably make you soil yourself