Rather than individually announced the various Christmas-themed events that will be heading into their games this holiday season, Haegin has decided to announce them all at once instead. That means you can find out what festivities await you in Homerun Clash, Overdox and Extreme Golf all in one article!

Haegin's popular baseball game will be holding a check-in event that will start tomorrow. From it, you'll be able to get yourself various items including the Christmas Ball, Chest, Defeat Shield and more. The update also includes a new ball called the Thorn Vine alongside improvements to Battle Royale, the UI and Bingo System.

Homerun Clash is available now over on the App Store and Google Play. 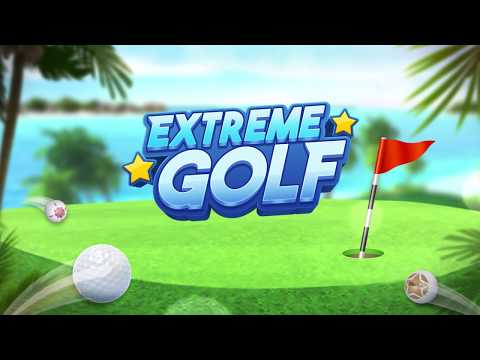 Overdox meanwhile is having a Christmas event that is set to run until December 30th. During this time you will be able to collect Snowflakes in a variety of ways. These can then be exchanged for various items such as a Snowman skin and Frost drone. Aside from that, a new legendary armour Phantom Hades and new skin Wyvern Wing have been introduced with the latest update.

Overdox is available now over on the App Store and Google Play.

Finally, Extreme Golf has had a festive makeover to get you into the holiday spirit. There is also a new golf course called Snow Village and a Snowball ball, both of which draw inspiration from Santa's snowy home. The latest update also introduces Near-Pin Challenge Mode that see you taking one shot at three separate holes, with the best approach shot winning. 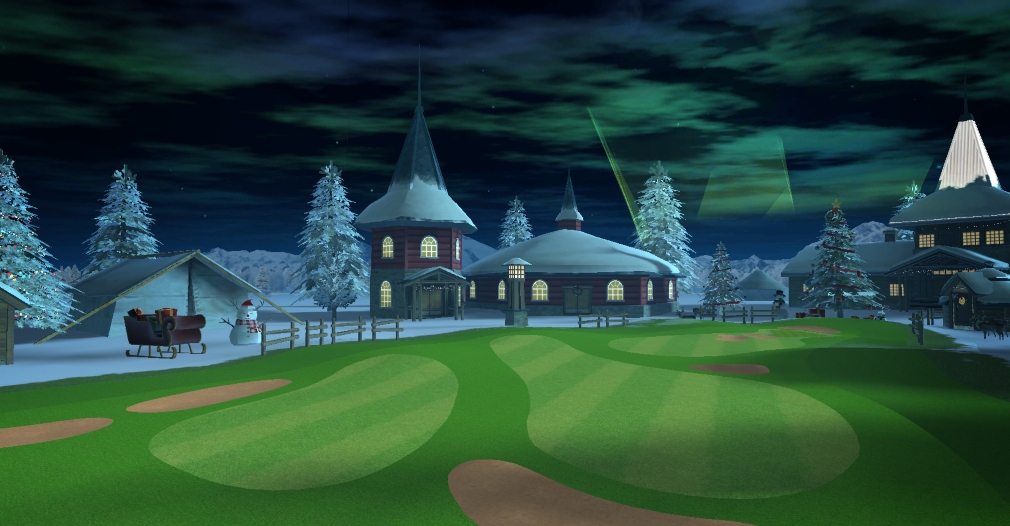 Extreme Golf is available now over on the App Store and Google Play. All three of these games are free-to-play with in-app purchases available.

On the hunt for more multiplayer games? Here are 25 of the best available for iPhone and iPad
Next Up :
Say No! More, the comedic power fantasy, will now release for iOS next year