NEXON's back today with Dynasty Warriors: Unleashed, available now on iOS and Android. 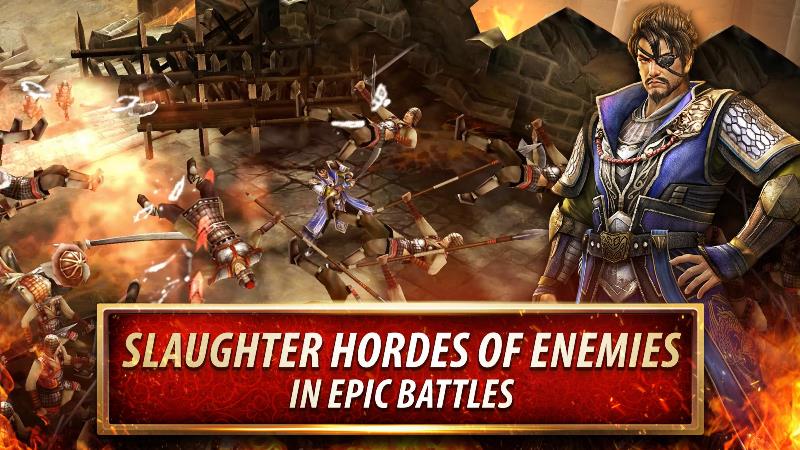 Dynasty Warriors: Unleashed is the latest in the series of action/combat games to hit mobile. In an attempt to unite three kingdoms, you'll have to command your forces, wield powerful weapons, and conquer merciless foes on the battlefield.

Play with 48 legendary characters from the Dynasty Warriors series, create powerful officer teams, and strengthen them with the signature weapons system. Plus, you've got a variety of game modes to mess around with, including Skirmish (battle in real-time with up to four players), and Raid (steal fragments from your opponent).

It actually received a Silver Award in Harry Slater's review earlier, who summed it up as: "A pretty impressive mobile adaptation of the series. The monetisation might upset some, but look past that and you'll have a lot of fun."

Grab the game free-to-play on the App Store or on Google Play now.