Happy Monday, one and all. It may be a chilly start, at least here in the UK, but there's some FIRE deals going on across iOS and Android so far this week.

As you're aware by now the price drops will come and they'll go, but we'll keep an eye on the list as the week continues. Whether you're a sucker for platformers, puzzlers, management sims, or more, take a look to see if anything tickles you up right.

Enjoy tons of cutesy action and help protect your cows from enemies, meteors, and the planet's various other dangers.

As a game that literally tells you the most important lesson in its title, Don't Starve is a survival adventure with lots of monsters and hazards in it. Whether it's raining, freezing, too hot, night time, or time for the dogs to come out, you'd best keep on your toes. 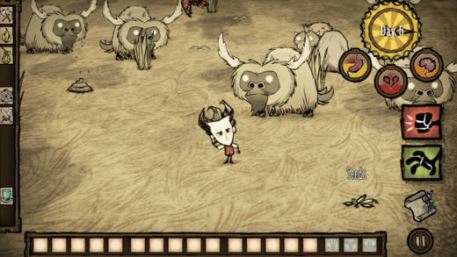 Travel into the darkest depths to collect legendary treasures with only your Gunboots to protect yourself. Don't get too comfortable, this procedurally-generated game will no doubt keep you on your toes. 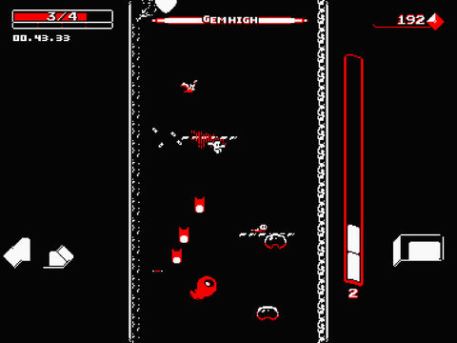 Work through 48 levels and get help from players around the world in this multi-award-winning puzzler. This one is all about logic, friendship, and skill.

Down to practically pennies from £6.49/$6.99, Crescent Moon's got a treat lined up for you in this sci-fi RPG. Head out on deadly missions, uncover dark plots to enslave the world, and kill those responsible. 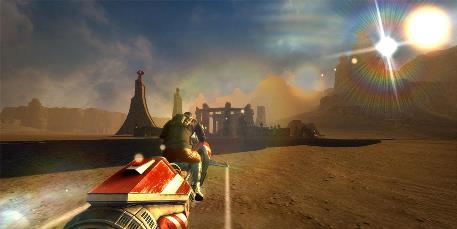 Take up arms as Agent 57 and do whatever it takes to become the ultimate assassin. There are over 150 missions and more than 10 contracts to keep you busy here. Not a bad taking from a (currently) free game.

Linia is a stunning and simple puzzler where you create colour sequences by dragging a line to connect coloured shapes. Sounds simple, right? Wrong. 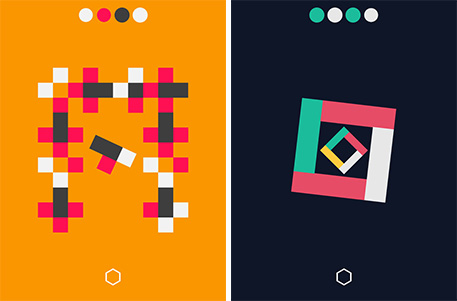 Ever wanted to run your own magazine? Now's your chance to do so. Brainstorm ideas, work with the right staff, and cover interesting angles to get readers on-board.

Use the fabled 'Magician's Handbook' in your adventure as you attempt to lift a curse from a haunted valley in this hidden object puzzler. 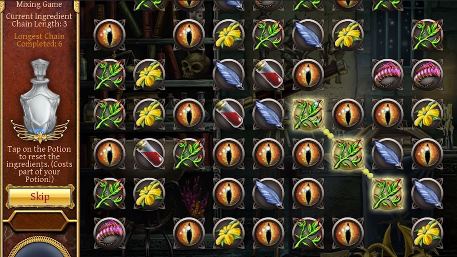 If you've not encountered the game yet it does what it says on the tin - hire drivers, develop your car, and invest in new technology to be the very best of the bunch in this motorsport manager. 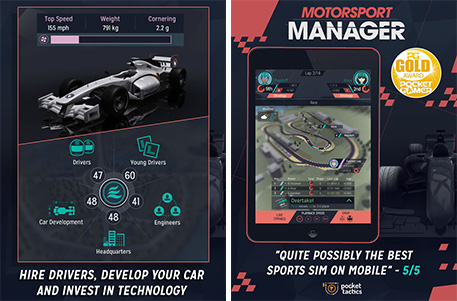 Like the aforementioned management game but with a little more 'oomph'. This time around you've got individual part designs for your cars, get to watch your driver grow through their career, and have to make split-second decisions that could make or break them.

Fed up of the phony king of England, Prince John, taxing the residents of Nottingham to filth? Rise as Robin Hood, recruit allies, and save Nottingham from the ruin of the rich in the gorgeously illustrated narrative adventure. 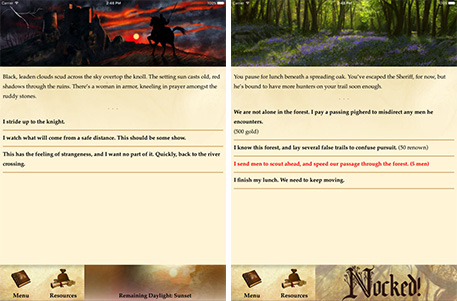 It's another Kairosoft title and this time you're managing your own ranch and racing horse like a champ. Make your ranch awesome, attract the public to visit, train horses, and win big. 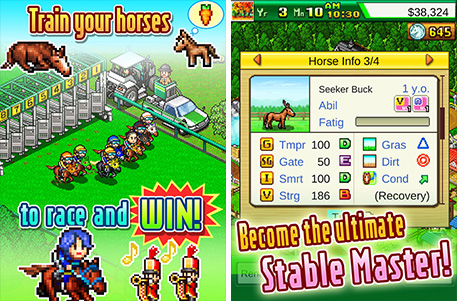 As one of the last chosen 77 survivors of the near-extinct human race, it's up to you to return to earth when possible and rebuild humanity. However, since you've woken up totally confused and docked to an alien spaceship, that's easier said than done.

In a weird mix of Solitaire, RPG, and roguelike, Solitairica offers up a totally different card game experience. Battle against the armies of the Stuck and retrieve all of the heart that were stolen.

Also available free to play on Android (but that's not a new thing).

It's time for a space adventure as you'll command your officers and crew from the bridge of your star ship. Travel, trade, and battle across the galaxy, employ a variety of strategies as an Assassin, Bounty Hunter, Trader, Pirate, or Smuggler, and manage your resources thoroughly. 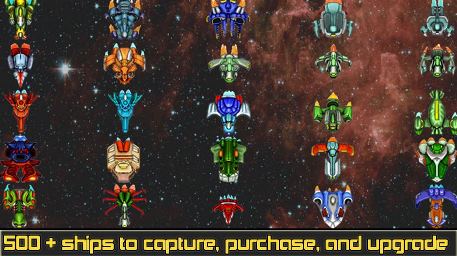 As one of the more emotional JRPGs you'll play on mobile, put on your white coat and follow the adventure of two scientists, travelling to fulfill a dying man's final wish.

Yes, another Kairosoft title. This time you're trying to build your very own mega metropolitan utopia, and the sky's the limit, baby. 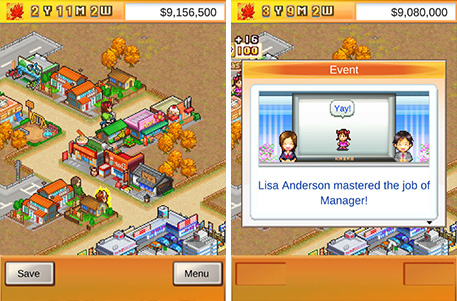