Get a free costume for Doctor Who: Legacy with our promo code

Plus: game gets 2 stories in big update 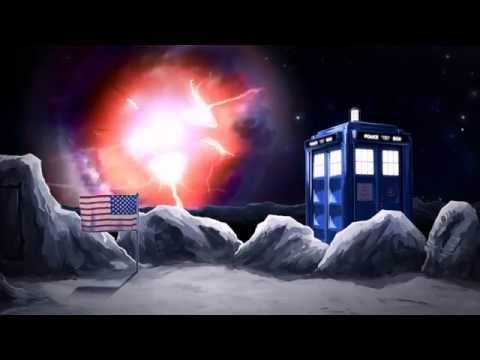 The gem-matching puzzle battler Doctor Who: Legacy has been updated with its first paid-for add-ons, and we've got a code so you can unlock a new costume for the Doctor.

The other add-on is the Doctor Who: Legacy Kids area, which has easy stages for children and a charming cartoon art style created by BBC Worldwide. The whole pack costs £3.99 / $4.99. 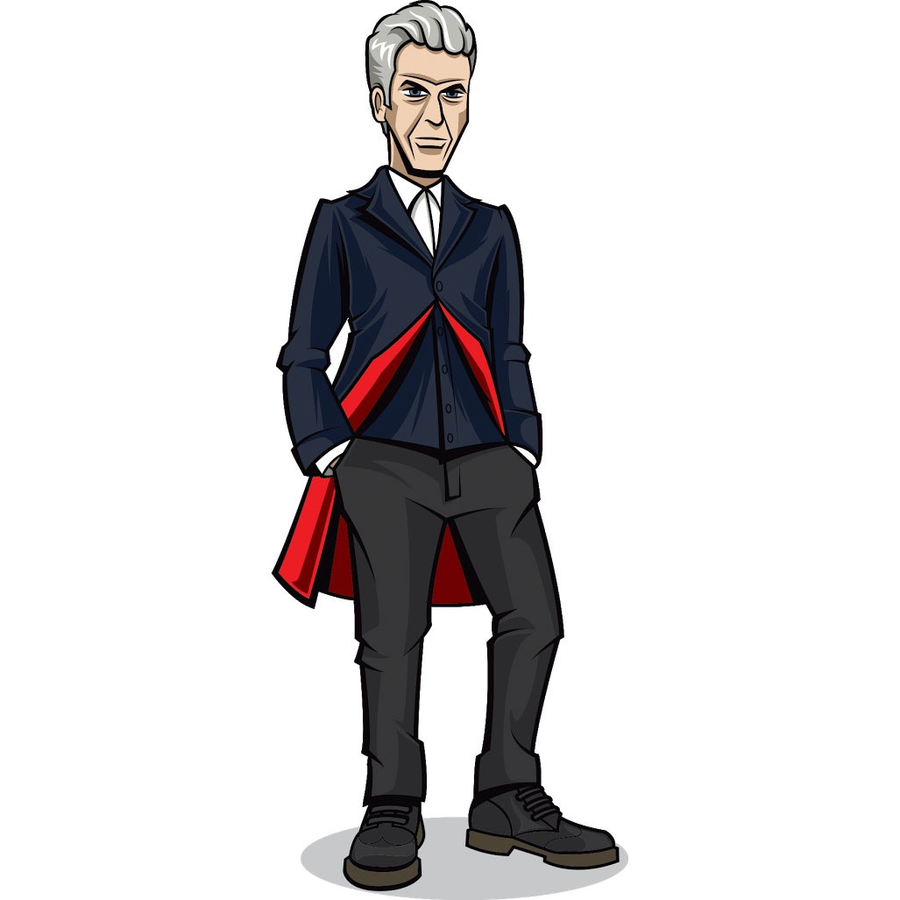 But! You can see the kids version of Peter Capaldi's Doctor for free, with our promo code. Type 7542-2739-6473-7995 into the promo tab in settings to unlock the costume. You can then equip it in the Tardis.

The code works on all platforms and can be redeemed until the end of August.

With the next season of the show on the way, developer Tiny Rebel Games says it will update the game with new content, the day after each episode airs. You can be prepared by downloading the game for free on iOS or Android.

How to unlock Peter Capaldi for free in Doctor Who: Legacy

Grab a free Doctor Who: Legacy character unlock code for Ace before the expansion is out

'Doctor Who was at the top of our list': Why Doctor Who: Legacy was a labour of love for Tiny Rebel Games