They're not destined to be

Activision has bought King. So you know what that means! That's right, it's time for a slightly spurious list based on some Activision IP that we think would work well as mobile games.

Oh but we've gone so much further than that. We've worked out the monetisation systems for each of the games, figured out which King properties they'd look the most like, and made some hilarious jokes as well.

And, just to keep things fresh, we did a serious one as well. But which one is it? Well, you'll have to read on to find out.

If you can think of any other Activision things that need mobilising, add them in the comments. 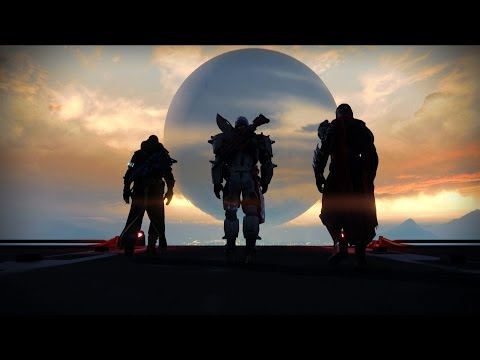 I don't think it's too much of a leap to suggest that, when the original Destiny reaches the end of its shelf life, we're going to see a free to play build of it on mobile.

We're already seeing games based on last gen tech on our phones, like the most recent FIFA, and since there's a last gen build of Destiny, it'd make sense.

Plus Destiny is already a free to play game in sheep's clothing. It's got all the compulsion loops, it's got all the loot, all it needs are micro-transactions to make it click.

Oh, and I guess a control scheme that'd actually work on mobile. Small detail though.

There'd be tiered loot, with some of it only available if you pay. And ammo packs would cost cash too. You'd probably have to watch a lot of adverts as well.

Replace one set of bubbles with faces, and the other set with bullets, and bish bash bosh you've got a mobile game.

Your perks could be the special moves you get to clear the screen, you could even have asynchronous multiplayer that replaced generic faces with your friends.

There's probably a way you could translate the harrowing torture scenes as well, but I'll let you imagine that for yourself.

You'd be able to buy more powerful guns, new uniforms that give you more accuracy, and hints that tell you the best way to perform spectacularly murdery trick shots.

So take the physical stuff and make it digital and you've got Guitar Hero Saga.

It'll be the world's first rhythm-action based matching game. Clear out coloured blobs to keep the song going. Shake your phone to start that mode where you get more points and everything changes colour.

You'll be able to buy songs, obviously, but your guitar strings will break from time to time. You can leave them to magically fix themselves, or pay a roadie to do it for you. See how those IAPs work within the theme? 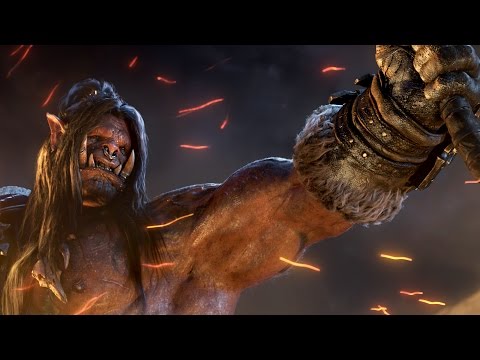 Now, I'm not saying that Hearthstone hasn't been reasonably popular on mobile, but let's try and think of something that'd be even more popular.

Now what's the best part about World of Warcraft? Is it the fighting? Is it the grind?

No, it's obviously the mining. Mining like what you do in Diamond Digger Saga.

So let's take that, flip it around, sprinkle it in lore, and see what we end up with. We end up with a game about puzzling to get ore to make new weapons.

It's like a clicker, but with puzzling elements and there are some Murlocs in it for whatever reason.

You could buy better pick axes, or hire teams of Goblins to go out and do the work for you so you don't have to. I don't know why you'd do that though. 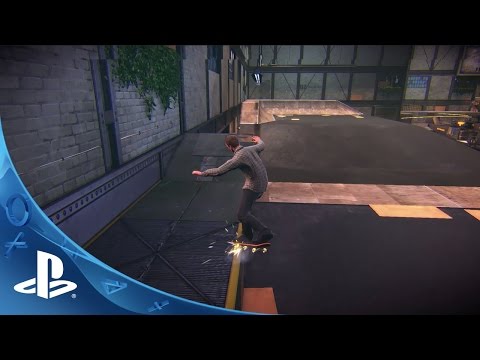 What's cooler than doing a kick flip into a 50-50 then heel flipping out? That's right, it's games that are a bit like Peggle.

I give you Tony Hawk's Pro Pear Saga. Mmmmm let it soak down to your bones.

Rather than just firing pears or whatever, you're firing skateboarders. And then you can control them as they roll down the coloured pegs that you're trying to destroy.

You need to combo together moves and tricks to get more points.

You could buy new skateboarders, and radder wheels, and oh I don't know backwards caps?

Obviously skinned knees would need time to heal, unless you pay to get some of that magic spray that football doctors use. This game basically builds itself.