Since its original launch on PC back in 2012, it’s sold over one million units, all while being hailed as a forward-thinking title that opened up a space for modern classics like What Remains of Edith Finch and Gone Home. Like it or not, it’s hard to argue with those who say Dear Esther’s deliberate pace and lack of traditional action felt unique and refreshing at the time. 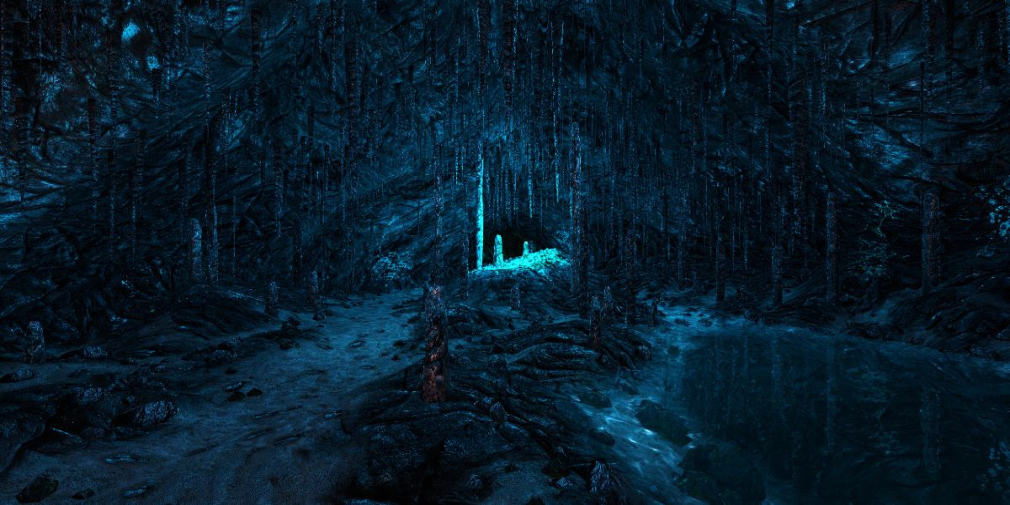 It sees you exploring the mysterious coastline and caves of a woozy, dreamlike Hebridean island. As you explore, an unnamed narrator read fragments of a cryptic letter that you must then make sense of. I’d definitely recommend keeping an eye out for odd scribblings on the cave walls, unexplained machine parts strewn throughout the abandoned island, and the odd ghost watching you from afar.

After the success of Dear Esther, The Chinese Room went on to create Everybody’s Gone to the Rapture – another ‘walking sim’ that proved to be extremely divisive, with some singing its praises and others loathing its slow pace and story which arguably always kept players at a distance. Regardless, the developer and its games will forever hold a special place in my heart, especially for their soundtracks which I pulled from numerous times for various university projects. 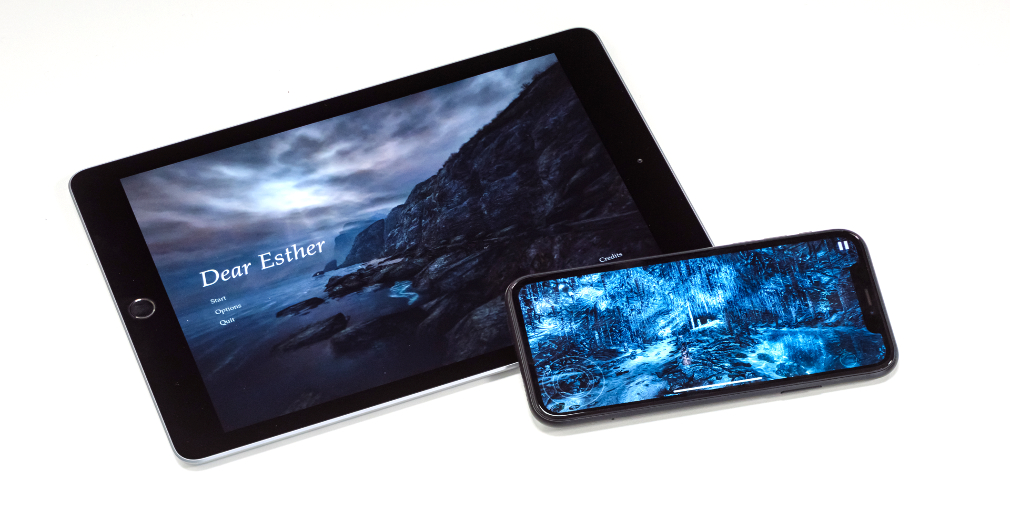 Even if you think it might not be for you, I’d still recommend giving it a go. Look for Dear Esther on the App Store later this year. No firm date has been given yet, but we’ll be sure to let you know once more details emerge.

Check out our news section to discover the latest, and greatest, games.
Next Up :
Code Atma adds new Friends feature and the powerful healer Rajati