Dead Man's Phone is one of the nominees for the EE Mobile Game of the Year award but we've not covered it before on Pocket Gamer. So let's take a look at what the game has to offer.

It's currently available for both iOS and Android in an Early Access/beta form and was recently updated at the end of January to introduce episode two of the ongoing story. The game itself – as the name implies – is a found phone-style game. You'll play as a detective from London, working for New Scotland Yard to investigate and solve murders by rummaging through the victim's phone for various clues as to what may have happened to them.

There are several options available to the player. They'll be able to search through their personal messages, photos and apps to find information that may be useful to your case. Beyond that, you'll be able to conduct interrogations using FaceTime and receive calls through the phone. You can also command your police team on the ground. 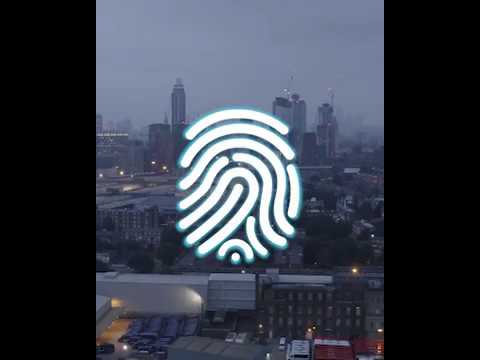 It's all played out in live-action sequences with a whole cast of characters to get know as you delve deeper into your investigation. To add a sense of realism to the game, one of the characters in the game - called Michael Sutherland - has been voiced by a real homicide detective - Detective Sergeant Simeon Cryer - who was a pioneer for using data in crime-solving.

The game is currently in Season 1 where you'll be investigating the murder of 16-year old Jerome Jacobs who was thrown from the twelfth floor of a tower block. He was a popular lad so his death has naturally shocked those who knew him.

Dead Man's Phone is available now in Early Access on Google Play and through Apple's Testflight service. It's a free-to-play game with in-app purchases.

On the lookout for other Early Access titles? Here are the 53 best mobile games currently in soft launch
Next Up :
Oceanhorn 2: Knights of the Lost Realm adds a collectible card mini-game called Arcadian Tarock in its latest update