Gravity-swapping metroidvania Dandara gets a new look and new trailer 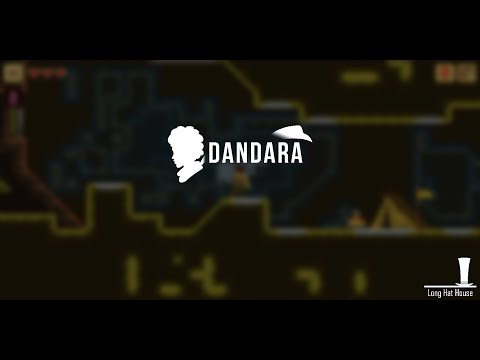 Subscribe to Pocket Gamer on
Dandara was first revealed late last year, and since then the stylish mobile metroidvania has gotten a pixel art upgrade and a wealth of new content, as seen in the game's announcement trailer.

Dandara follows the titular heroine through an abstract directionless world known as the Salt. Using an Angry Birds-esque slingshot, you can leap between floor, ceiling, and walls while evading projectiles and defeating dangerous foes with your plasma beams.

As you would expect with a metroidvania, you'll explore an interconnected world with many secrets, and varied weapons and upgrades to unlock.

Dandara's hectic action-platforming and metroidvania gameplay made with mobile in mind earned it a spot on our Most Anticipated Games of 2016 list.

Dandara will be releasing on iOS and Android devices, and is "coming soon".