We first covered Chaotic Era during our first LaunchPad event back in July this year. Now developer Bobby has released some new gameplay footage from their upcoming interstellar strategy game that's slated to release for iOS next year.

There are two sequences for you to check out in the latest video. The first is space travel between worlds and we also get a glimpse of harvesting energy nodes on a planet's surface, which will charge your ship's battery. You can check it out in the embedded trailer below. 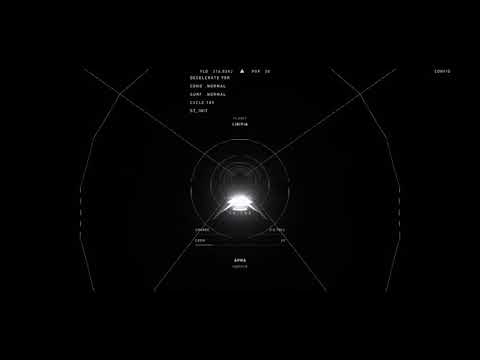 Developer Bobby has also announced that they are quickly approaching the launch of their first beta test. If you're interested in getting involved in that, you can register your interest now over on the game's official website.

If you're unfamiliar, Chaotic Era is set in the far future after the Earth has been destroyed and its sole remaining evacuation ship is lost in space after being thrown thousands of light-years off-course. You will play as the ship's hyper-advanced AI who is tasked with finding a new world and rebuilding human civilisation. 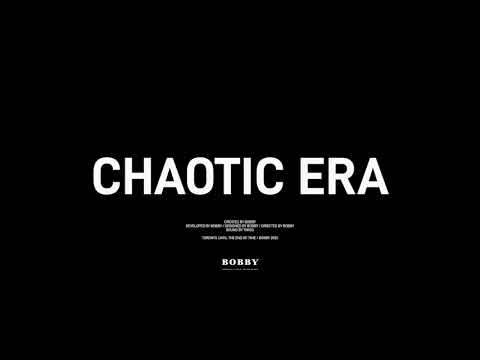 As you progress you'll expand your territory, harvest resources and create outposts to help humanity return to its former glory. Of course, it won't be easy with meteors, plagues, and unknown horrors of outer space more than willing to ruin all your hard work.

Chaotic Era will be heading to the App Store at some stage in the future. There are currently no details on a release date nor how much it will cost but we'll be sure to keep you updated as and when we learn more.

On the hunt for more strategy games to play on your phone? Here are 25 of the best available for iPhone and iPad
Next Up :
Heroes Arise is a new 5v5 MOBA that's now open for testing on Android