Chaos Reborn: Adventures is a portable take on the successful Kickstarter Steam title Chaos Reborn, capturing the mystical world that Chaos fans have come to love and delivering it seamlessly on mobile devices. Players will select a wizarding faction, battle against rival sorcerers and build up an arsenal of spells, equipment and mythical creatures to boost their war effort. 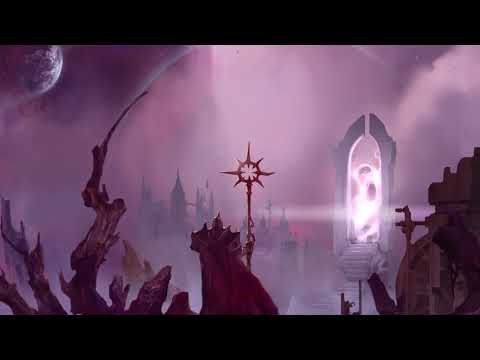 The strategy title transforms the challenging turn-based tactics of Chaos Reborn into a satisfying on-the-go gameplay experience. Whether playing solo in the narrative-driven campaign mode or going head to head with friends in competitive multiplayer, the game calls for the tactical positioning of chess and a solid poker face, but the element of chance can also dictate the course of battle.

Chaos Reborn: Adventures offers an original take on an age-old genre, and promises to impress even diehard Chaos fans around the world.

Chaos Reborn: Adventures will be released worldwide on Google Play and the App Store this summer.

What's A Preferred Partner Feature?
From time to time Steel Media offers companies and organisations the opportunity to partner with us on specially commissioned articles on subjects we think are of interest to our readers. For more information about how we work with commercial partners, please read our Sponsorship Editorial Independence Policy.
If you're interested in becoming a Preferred Partner please click here.
Next Up :
Clash of Titans is an upcoming title that's India's first-ever mobile MOBA game

Chaos Reborn: Adventures cheats and tips - Everything you need to know about summoning monsters