Failure is not an option

Slitherine and Polar Motion has pulled Buzz Aldrin's Space Program Manager out of the Early Access testing phase now. If you missed it, sorry, you were too slow.

But don't worry, the game will be coming to iPad and Android tablets on October 31st.

We haven't mentioned Space Program Manager for a while. There's a good reason: the game was due to release in June 2013, but was pulled after testers weren't enjoying it.

Since then, Space Program Manager has been expanded upon greatly. It was clear that the game needed more than just space exploration; it needed competition. 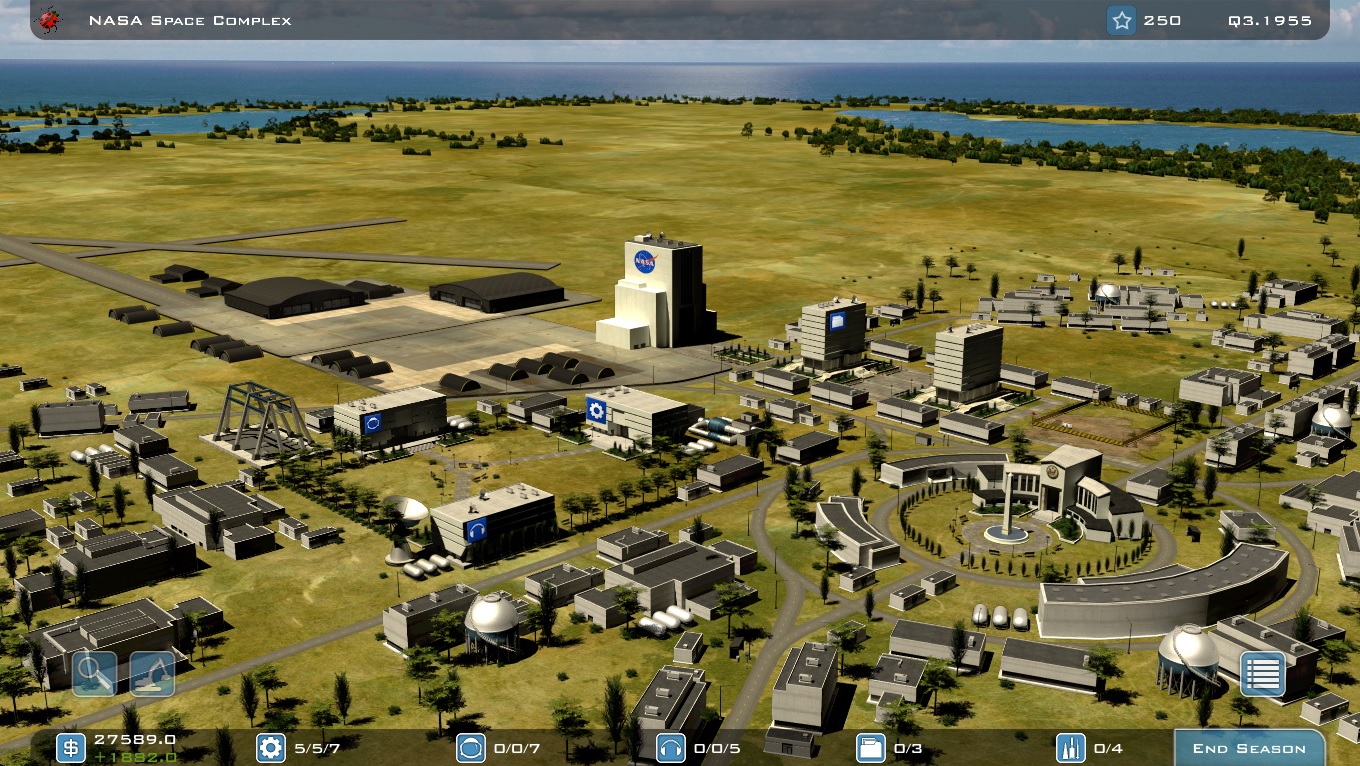 As such, Polar Motion decided to add a Space Race plot to the game. In fact, it's set during the Cold War of the 1950s and you can belong to either the US or Soviet space stations.

Just like the historical event, then, your mission in the Campaign mode is to direct your space station so your nation is the first to the moon.

Slitherine and Polar Motion were also able to announce that a multiplayer mode would be available in the release version of Space Program Manager today.

Not only will you be able to race to the moon against another player, there will be a Free Mode so you can make your own space adventures.

This comes on top of the solo Sandbox mode, which allows you to experiment with rockets without the political pressure. 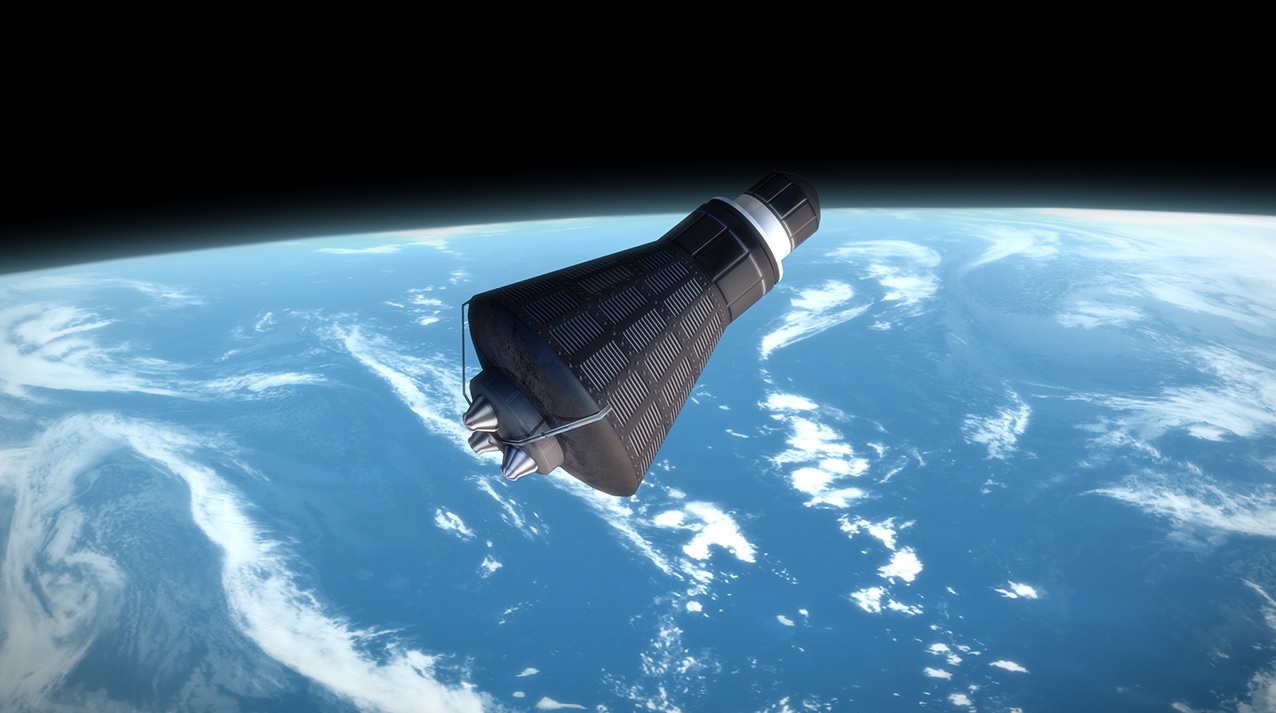 Likewise goes for the game's third mode, which focuses on exploration and is set in the future with you as the head of the Global Space Agency. You'll still need to address short-term requests from governments, but you can at least fly beyond the moon in this mode.

Oh, and if you're wondering, yes, Buzz Aldrin has been on board as a consultant for Space Program Manager. Rather convenient considering he's the second man to have walked on the moon, eh?

That's all you should need to know about the game for now. I'm sure we'll have more to tell you about it nearer its October 31st release date.

If you do want more information do check out the official website.

Out at midnight: Race the Ruskies to the moon in Buzz Aldrin's Space Program Manager