The last time we talked about Bravely Second, we weren't sure if it would ever get a western release. A lot happened since then, with the European release now set for February 26th.

Today, we get a look at the new jobs added in the sequel. 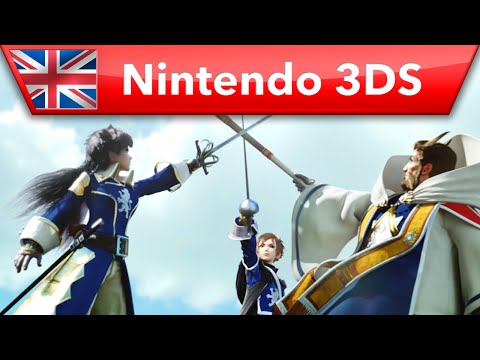 Bravely Default is what we called an RPG with "variety, innovation, and sheer guts" to which we awarded a 8/10 in our original review. The sequel is set after the events of the original and features an expanded battle system, new and returning characters and 30 jobs in total.

If you missed it, I've included another trailer showcasing the game's story below: 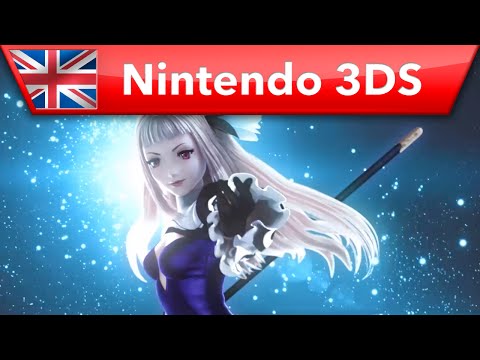 A demo will also be available on the eShop on February 11th. Through the demo, you'll be able to unlock rewards in the full game.

Bravely Second, Chibi-Robo Amiibo and more coming to Europe and the US

Bravely Second gets first gameplay video, will release in Japan this winter

Bravely Second will carry over the improvements made to Bravely Default