Felix the Reaper is a stylish and surprisingly cute game about what happens when the Grim Reaper falls in love. It's a puzzle game at heart that sees you spinning and dancing through a host of otherworldly environments to plenty of fun tunes.

This one arrived first on PC and consoles late last year, where it earned generally positive reviews. The upcoming iOS version aims to offer mobile-friendly controls and, interestingly, some revised levels.

Felix isn't your usual Grim Reaper. He's romantic, loves to dance, and is out to impress his crush, Betty. The only problem is that getting to her requires Felix to complete jobs for the Ministry of Death, with each ending in someone's often tongue-in-cheek demise.

In order to complete your assignments, you'll have to meet the specific conditions of whatever level you're on and manipulate your environment or set up ridiculous accidents to get the grisly job done.

Felix's dance moves were developed by professional dancers and then brought into the game. It's a neat touch that adds some extra personality to Felix as a character and the game in general. 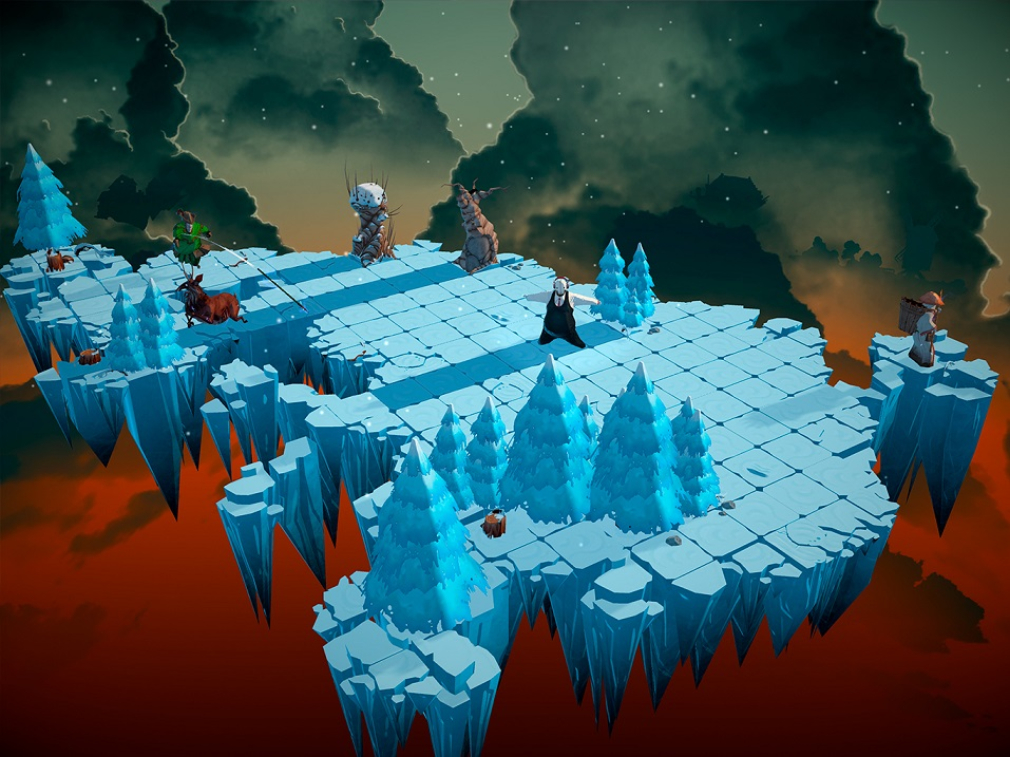 Developer Kong Orange has gone back and reworked some of the pre-existing levels to provide a more fluid gameplay experience. They're now said to be even more "varied, crazy, and deadly" than ever before.

Felix the Reaper will launch for iOS on July 15th as a premium game priced at $3.99. There's currently no word on whether it'll come to Android. If you're in the market for something charming and a little different, this definitely seems like a good one to check out. It's also available for purchase now from over on Steam and the Nintendo eShop.

Hunting for some top-tier puzzlers? Well, here are 25 of the very best for iPhone & iPad