After what feels like an endless wait, the excellent GRID Motorsport has finally made its way onto Android. The game's something of a classic at this point, often being hailed as one of the best racing experiences on mobile. So better late than never, eh?

Harry reviewed this one when it first arrived on iOS, calling it "an absolutely stunning racing game that feels like it was always meant to end up on mobile". 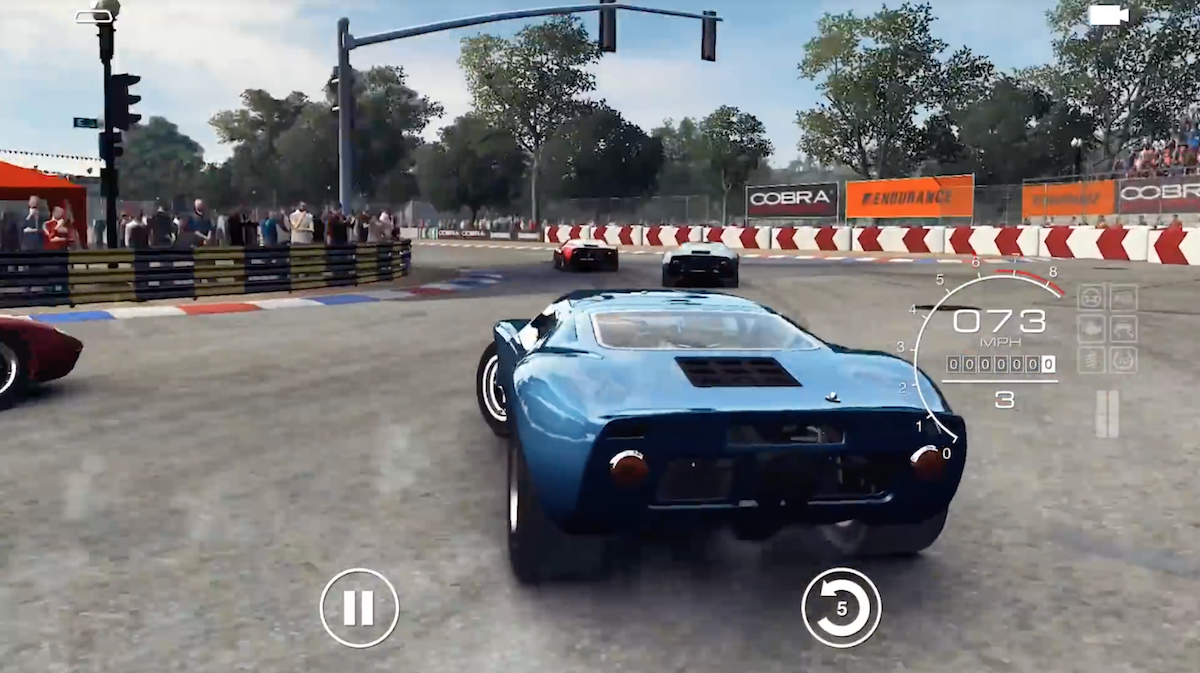 Unfortunately for many, GRID Autosport is only supported on newer, reasonably high-spec Android devices, the full of which can be seen below:

With over 100 cars and circuits to master, close to console-quality visuals, customisable controls, and a believable handling model, GRID Autosport is definitely one for racing enthusiasts to check out.

The game's currently available for the sum of £9.99 or $9.99 over on both the App Store and Google Play. The Android version weighs in at a hefty 3.9GB. If you'd rather play on Switch, you'll find it for £29.99 over on the Nintendo eShop.