Including a new set of wings

Nexon has announced a number of new updates for their popular MMO AxE: Alliance vs Empires. These changes will see changes to a number of existing systems as well as implementing new ones too.

The first new addition is the Moonstone System This will allow players to gather Moonstones from the Area 4 'Ahl Pazo Spirit Forest' to Area 11 'Adventus' by killing the various monsters that reside there. There will be 4 different tiers of these stones with varying rarities and power levels allowing you to make your character more powerful than ever.

The second new feature will be the Seeker Mission Logbook. This is essentially a bunch of challenges for players to complete that will earn them various in-game rewards each time they complete one of the missions. 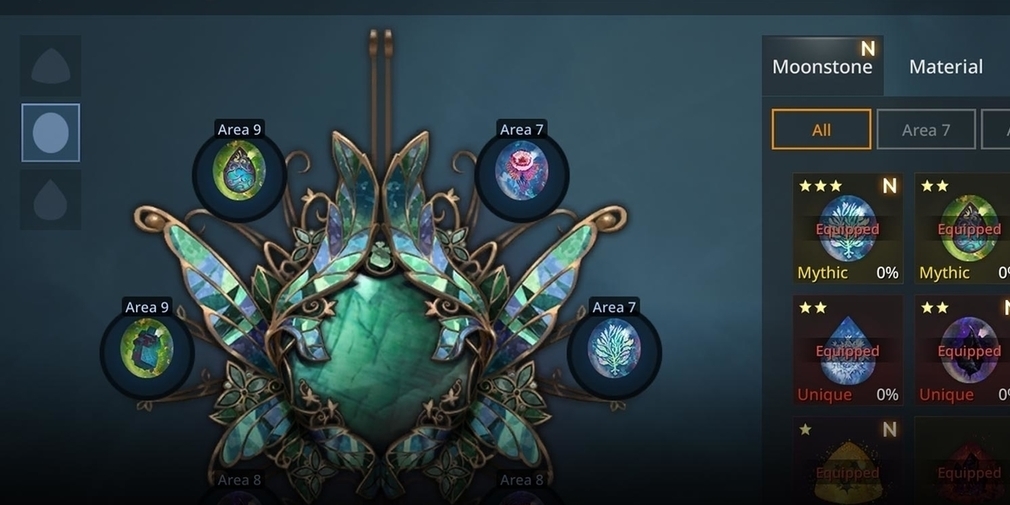 You'll also be able to get yourself a new pair of wings called the Mechanica Wings. They'll have a maximum level of 60 and a passive that could prove very useful for survival. When your health drops below 15% you'll gain invincibility for two seconds, which can be a long time in the MMO world. The passive will require 100 seconds to come off cooldown, however.

You'll also be able to customise the Dark Nobility outfit to give your character a new look. Additionally, there will also be a seasonal event that will see you collecting corals that can be exchanged for exclusive rewards. 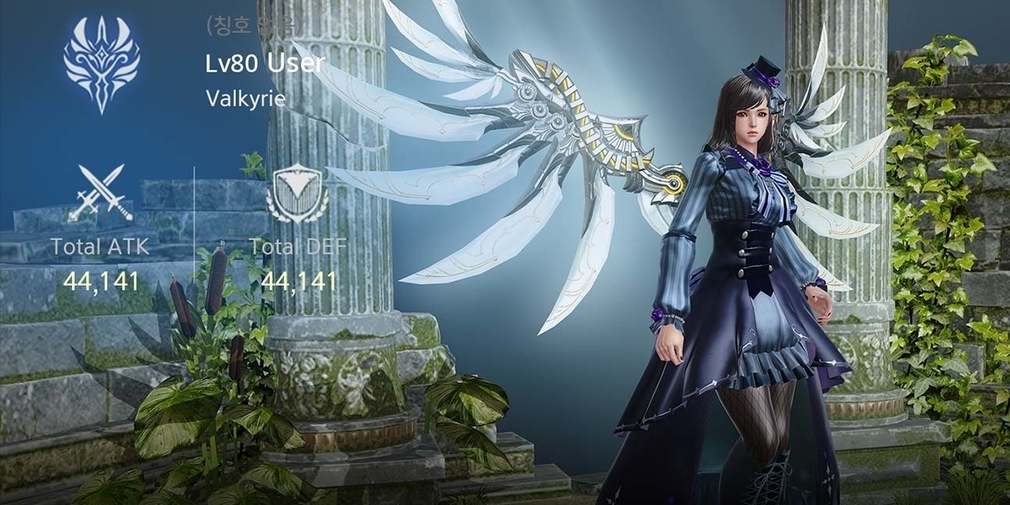 Finally, the maximum level cap for Gems in the Deisha's Sacrifice, Aegis of Samrave, Tyr's Renewal and Shedim's Favor Artifacts have been increased.

If you're after a new MMO but are unsure if this is the one for you, then check out our review for more details about the game itself. AxE: Alliance vs Empire is available now on the App Store and Google Play. It's a free-to-play game with in-app purchases.

Mario Kart Tour: How to unlock Ranking and find your Friend Code