Let's Do This Now

AdventureQuest 3D is set to have an awesome crossover event with the nu-metal band Korn. Players will be invited to attend a concert that will see the metal legends play material from their new album 'The Nothing'. While they do so you'll be battling against Korn inspired monsters in the mosh pit. The virtual gig will start on 20th August.

It reminds me a little bit of the virtual Marshmello gig that happened in Fortnite earlier this year. The only difference, in my opinion, being that it's better because it's Korn and not Marshmello. Well, that and this concert will be an event that repeats over the next month and you get to fight things throughout it rather than just watch.

The event will also see the inclusion of an exclusive boss monster called the Dollageddon. If you recognise this rather unnerving creature that's because it's the little Doll that originally appeared on the album cover for Korn's album 'Issues' and reappeared later on the artwork for 'The Serenity of Suffering'. 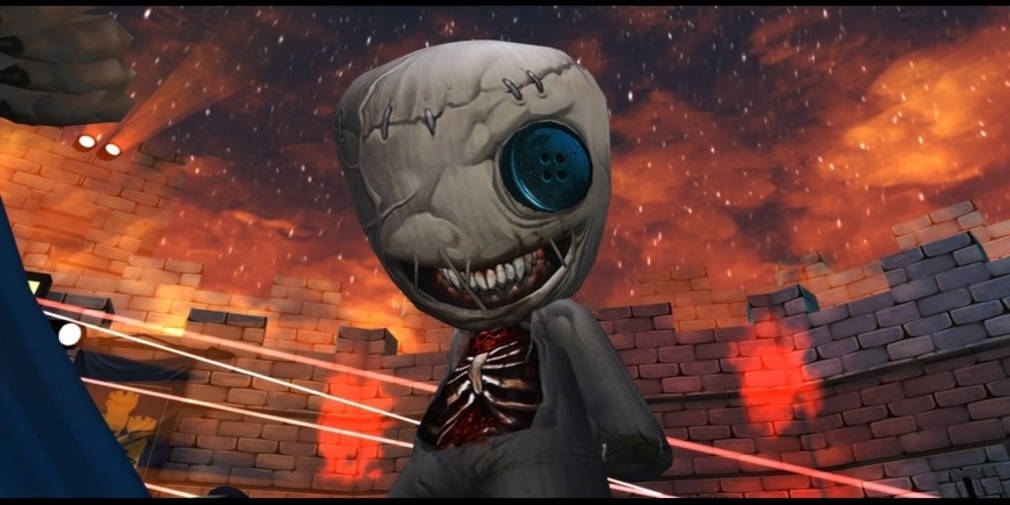 Any new players who join before the event will automatically be given a ticket to the gig. Meanwhile, existing players will have to purchase a ticket from Mosh Pit Marauder armour for 100g. Beyond that there is a VIP package you can buy that will include various Korn themed items, the Mosh Pit Marauder armour and the ability to travel in the form of one of the monsters from the gig.

I love crossover events like these, it's always nice to see different mediums coming together to create something cool. In particular, if you enjoy Korn's music seeing AdventureQuest versions of Jonathan Davis and co performing is probably not something you'd ever expect to see, but now you can.

So if you are a fan of Korn though and fancy catching them live in the virtual realm, then AdventureQuest 3D is a free-to-play MMORPG and it's available on the App Store and Google Play.

Emma: Lost in Memories is a platformer about memory loss and it's available now