The biggest Pokemon convention of the year starts tomorrow

Over the weekend, Nashville will play host to the biggest Pokemon convention of the year. The Pokemon Trading Card game, Pokemon Ultra Sun and Moon and Pokken Tournament DX will all converge at this year's Pokemon World Championships from August 24th to the 26th.

All the games will have their own tournaments where folks from all over the globe will come to compete and have a shot at winning a part of the $500,000 prize pool.

The championship has invited some of the best players out there competing in the card game, strategy game and fighting game, so I think it's fair to say we'll be seeing some interesting matches over the weekend. 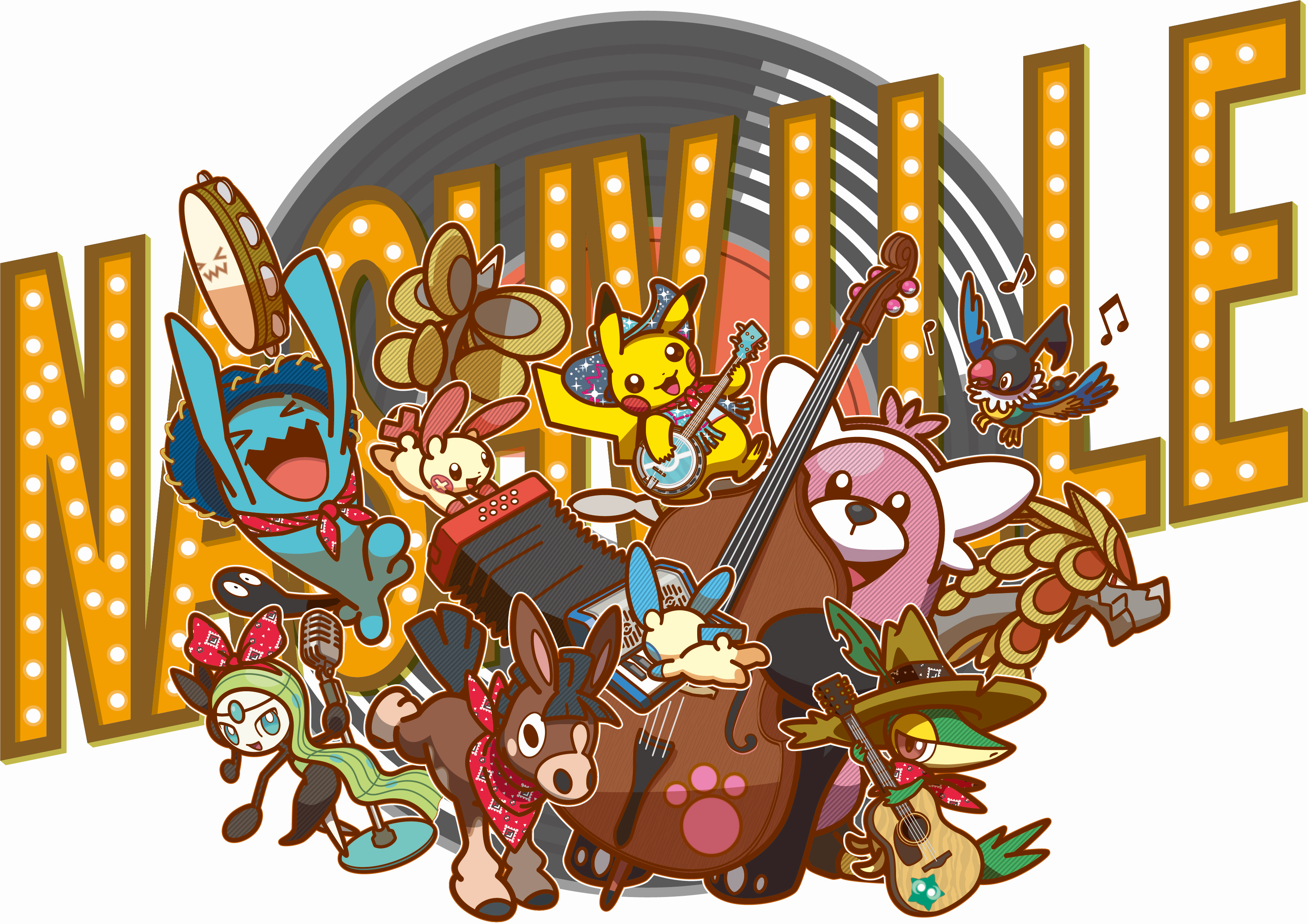 The whole event will also be streamed via Twitch, you can find the full streaming schedule on the Pokemon website and see which events you want to watch. Although there are so many events going on some overlap with each other, so you might have to catch up on streams later when they're available for playback.

It's going to be a huge Poke-filled weekend that any fan should check out. Personally, I'm looking forward to seeing Pokken masters at work, let us know in the comments what you're most excited for from the Pokemon World Championship.