It's fair to say that Isle of Skye has some pedigree. It won a whole bunch of awards when it first came out in physical form. And now it's come to the digital realm, and to be honest it's just as good as ever.

This digital version has everything that makes the game so much fun, a decent tutorial, and a suite of multiplayer and single player modes that ensure that you're always going to have something to do.

The game is all about ruling the titular island, but there's no combat here. Instead you're the chief of a clan, and you need to use your economic nous to show that you're the rightful leader of all the people on Skye.

There are plenty of twists though. For one, the island doesn't actually exist before you start playing. Each player has a castle, and every turn sees you laying tiles around it. These represent the land you're ruling over. 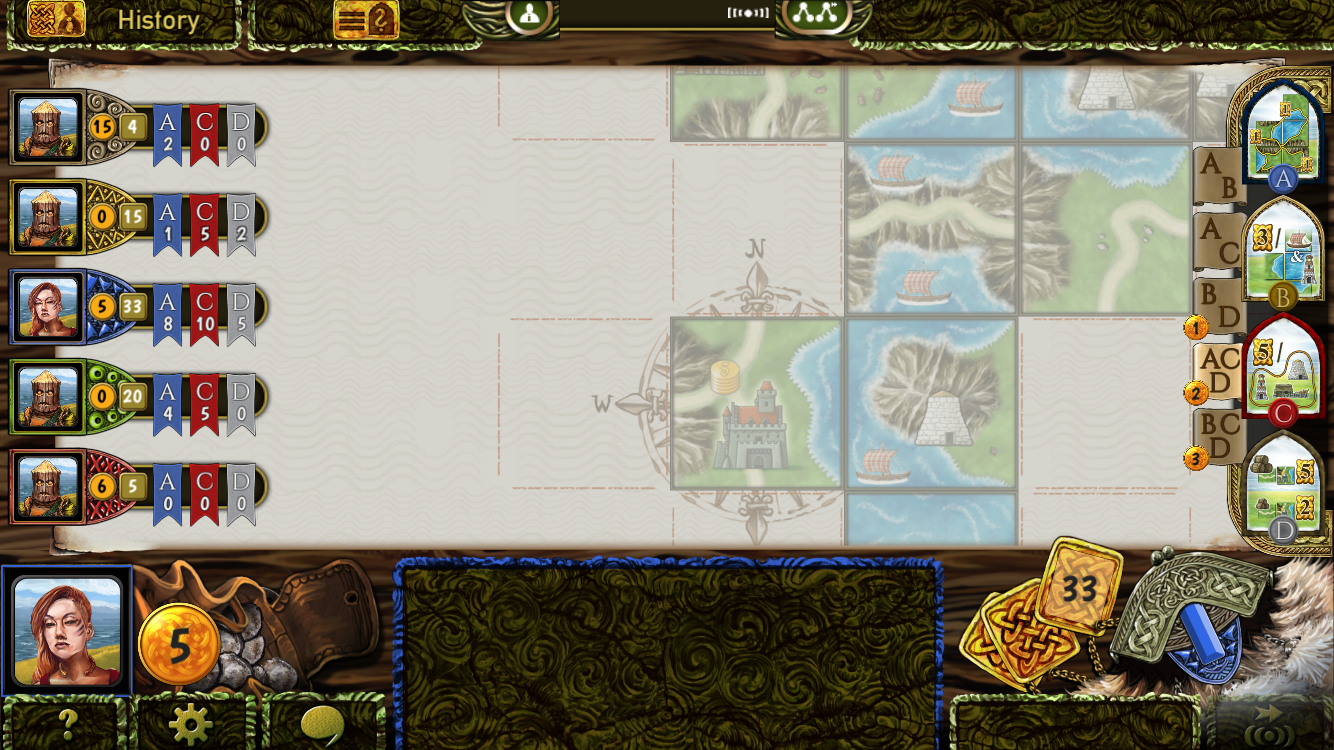 You're given three tiles at the start of each round, but you don't put them down straight away. Instead you discard one of them, and set a price on the other two. The other players can then buy them, otherwise you need to pay for them yourself.

The tiles feature roads, bodies of water, mountains, and pastures. You can only put them down in specific ways so they connect together. Different combinations of tiles give you different victory points, but there's a twist there too. 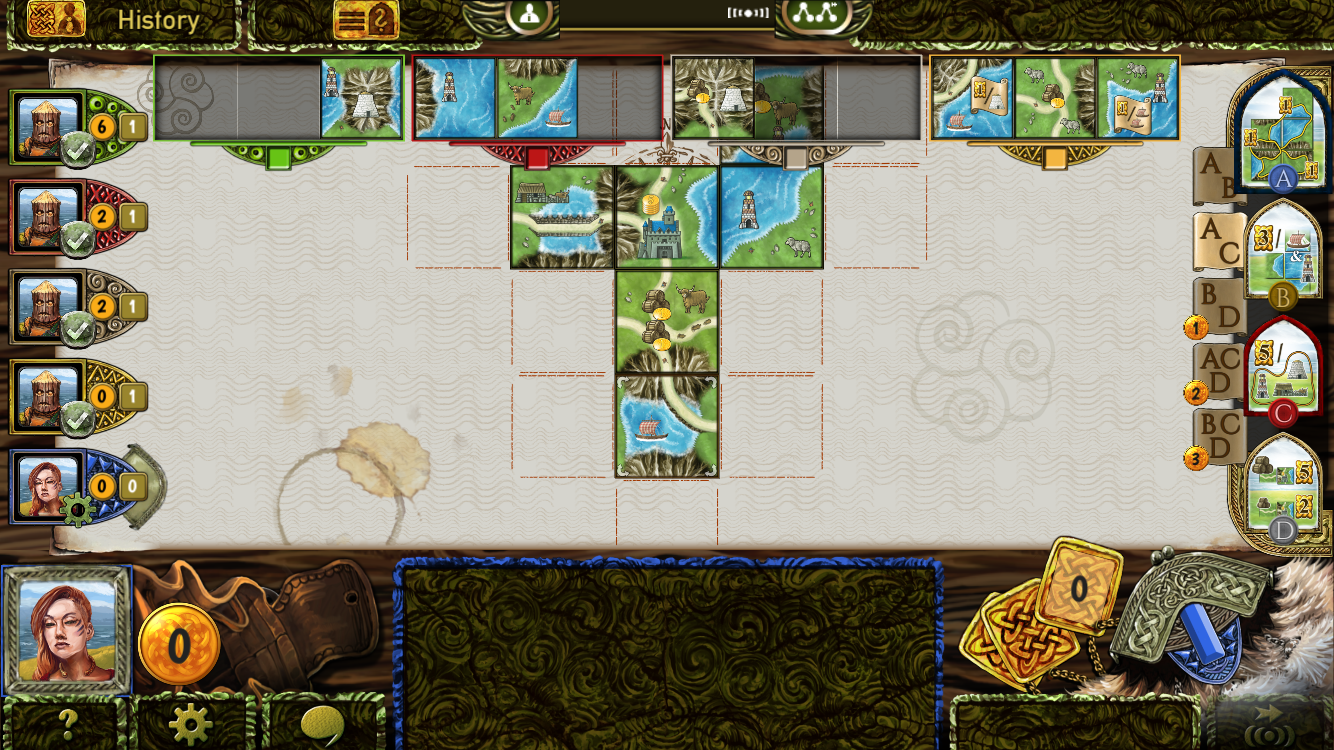 Victory points are handed out for different things every turn, so you can't just push down a single track. Instead you need to work in different ways, trying to accrue the most points you can.

Reach for the Skye

And if you like Catan or its ilk, you're going to love Isle of Skye. It's nowhere near as complex as some of the digital board games on the App Store, and you'll have a solid grasp of it come the end of the tutorial.

This is a brilliant addition to any board game collection, and it's exactly the sort of experience that's great for getting new players interested in the hobby.

Want more? Check out our growing collection of Isle of Skye articles!

A wonderful adaptation of a brilliant board game. If you're into the hobby, then you should pick this one up right away
By Harry Slater
| Jul 24, 2018 |
iOS + Android
Find out more about Isle of Skye

Pulling hair has never been so therapeutic than in Pluck It

Last-gasp recoveries, a Gilmour victory, and lots of whisky - our Isle of Skye stream had it all

This evening, UK time, Twitch will be alive with the sights and sounds of the famous Isle of Skye