Out of the shadows and into the fight

Way back in 2011, mobile games publisher Nekki released the very first Shadow Fight. Fast-forward seven years and it’s become one of the most popular series of fighting games on the mobile, competing against genre veterans such as Mortal Kombat and WWE. Unleashed last year, Shadow Fight 3 dispenses with the silhouetted figures the franchise is known for, but keeps the side-scrolling fisticuffs it does so well.

The latest update, Chapter 4, is an expansion of the Shadow Fight story, promising plenty of extra content to play with. If you finished Chapter 3, you’ll have had to make a difficult decision – which of the three factions will decide the fate of the powerful Shadow Sphere? The next instalment reveals the consequences of your actions, whilst spoiling you with a ton of new equipment, quests and locations. 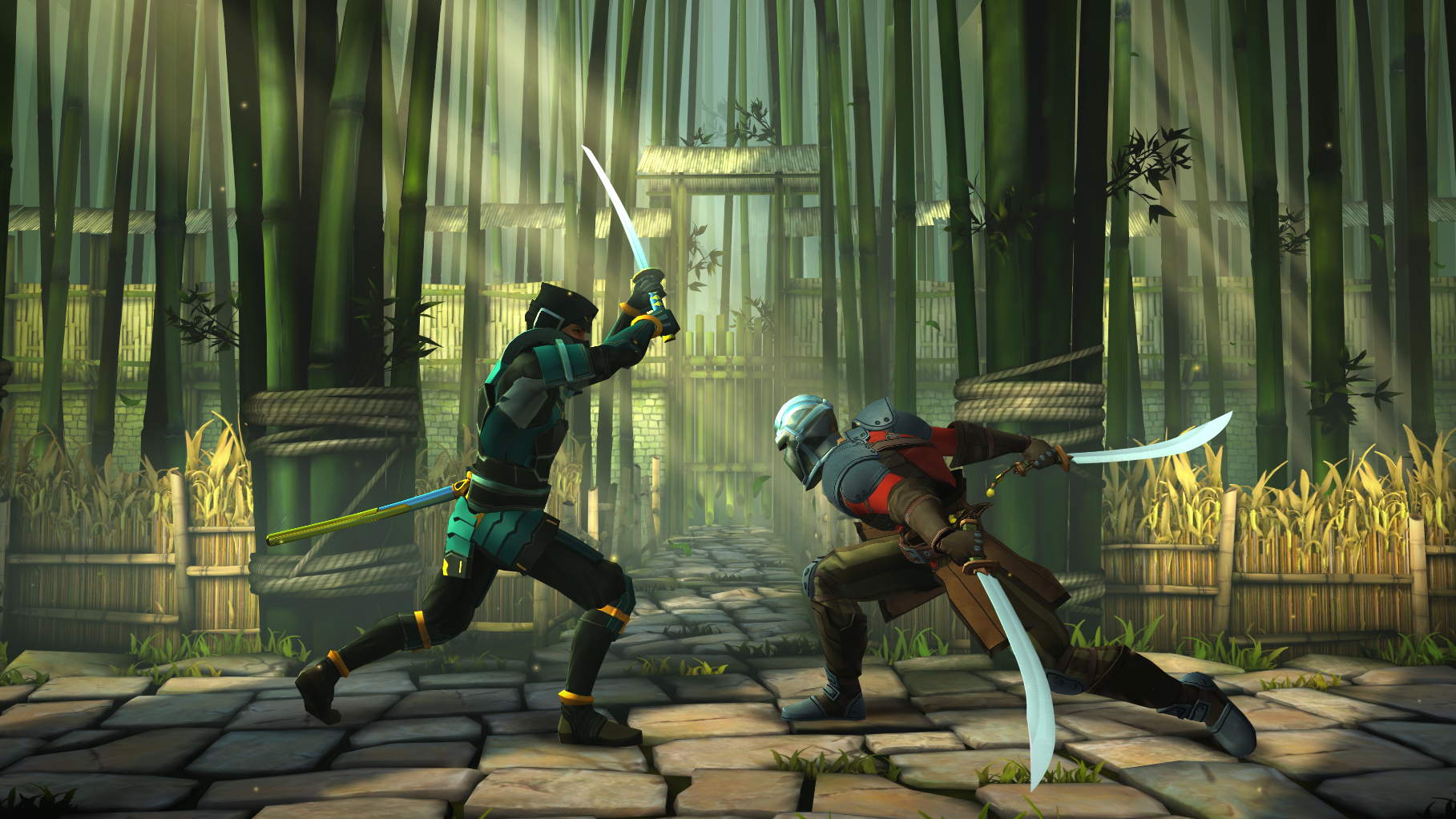 Your arsenal is bigger and better than ever – 72 new weapons and items of armour are up for grabs, so you can upgrade and customise your warrior ‘til your heart’s content. Plus, ranged weapons are back, meaning you can keep your distance from the toughest brawlers and still do damage. 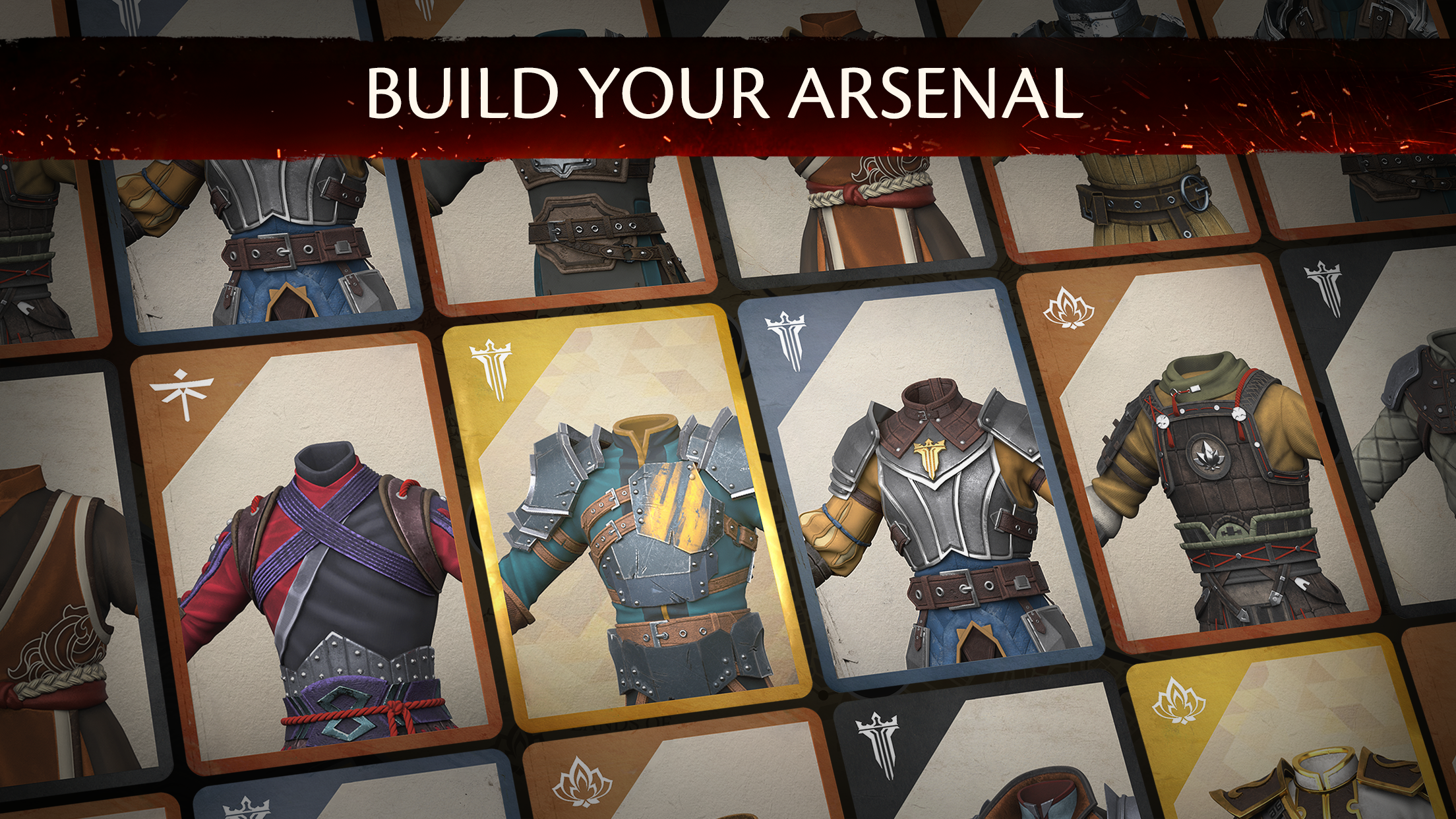 As well as the new metalwork, there are fresh quests to get your katana stuck into. Fight through 17 main quests, and over 30 side-quests, improving your combat skills so you’re ready for Chapter 5. There are also in-game events planned ahead of the next update, so quick finishers will still be tapping furiously instead of twiddling thumbs long into the year.

To join the fray, download Shadow Fight 3 for free from Google Play and the App Store.