I suppose the main question that needs posing is "If I've already played Pokemon Sun/Moon, should I play the Ultra version?"

The answer is yes, but it comes with an aside. Much of Ultra Moon (the version I played) is the same as the game released earlier this year.

The characters we met previously are still here. Lillie is still cute and clumsy, Nebby still gets into trouble, and you still leave your ambivalent mother behind as you adventure out into the world. 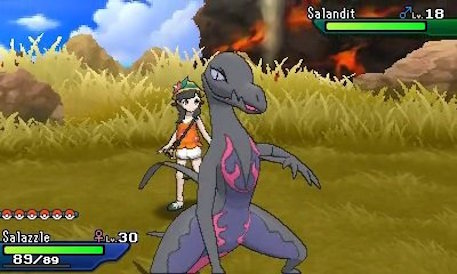 The story itself only changes slightly. There's the inclusion of a new team - Ultra Recon Squad – and as few small twists and turns later in the later game.

The main changes come from new features, and while they do bolster the experience, I have to wonder if more time could have elapsed between releases.

While I'd already seen much of the game, I still enjoyed the quirks of the story. Team Skull were just as humorous this time around, and I used this playthrough as a way of experimenting with Pokemon I'd not normally use.

Perhaps the best of the new features is hunting for Totem stickers. These now litter the Alola region, and can be traded with Samson Oak for large Pokemon. This new addition alone allows the player to explore previously seen areas in detail again, making things feel a little fresher.

There's a new Ride Pokemon in the shape of Mantine. You'll find it at bust stop-style points on the map, and you can pull off tricks and stunts while you're travelling. 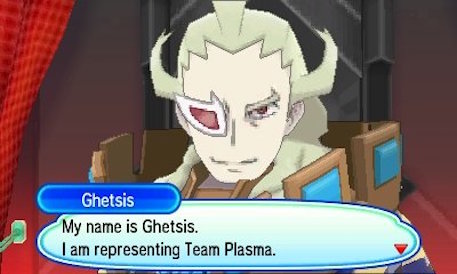 Mantine is a lovely addition and a nice nod to the history of Pokemon, plus it cuts out loading times by replacing them with high score chasing games.

The Festival Plaza now features a Battle Agency which allows you to play with various different Pokemon. This is a delightful way to experiment with new moves against a host of enemies.

And, of course, there are plenty of new Pokemon to catch from the get-go, including some crazy legendaries.

For those who reached the end of Sun / Moon and were desperate for more, Ultra adds plenty to enjoy. For those new to the series, this is the ideal jumping on point - this iteration is a bundle of everything that has come before it. 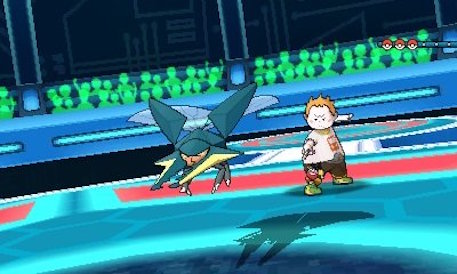 Ultra Sun and Moon act like a bookend. They feel like a sort of goodbye, rolling all of the best bits of previous games into one. This is very much a 'Best of' game and it feels fitting that this is likely to be the final Pokemon game for the 3DS.

There are seams of nostalgia throughout, and they sit alongside new features that prove there's still life left in the franchise.

The combination of these two threads make for a fantastic experience. This is a celebration of the series, and of so many Pokemon caught, trained, and loved.

A love letter to Pokemon past and present, that's also an incredible game in its own right
By Dan Lipscombe
| Dec 1, 2017 |
3DS
Find out more about Pokemon Ultra Sun/Pokemon Ultra Moon
SEE COMMENTS