With our South Park tips your deck will be invincible

To prevent card enduced phone trauma, we’ve wrote up a helpful guide that’ll get you building the perfect deck to take down your opponents.

Just read our tips below and you’ll be slaying in the PVP arena before you know it! 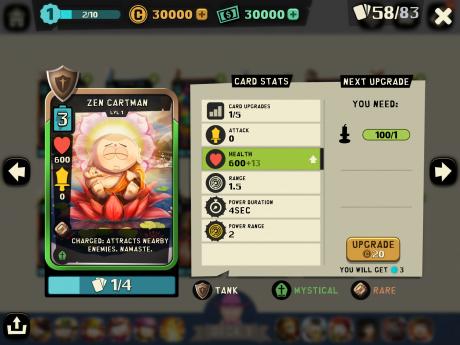 Playing with pirates, cowboys, aliens and mythical beings is a bit too much - in South Park: Phone Destroyer, you’ll have to restrict yourself to just two themes.

Pick a few cards you want to use, and try to build your deck around those themes. You can see which themes are in your deck by the icons in the top left corner. 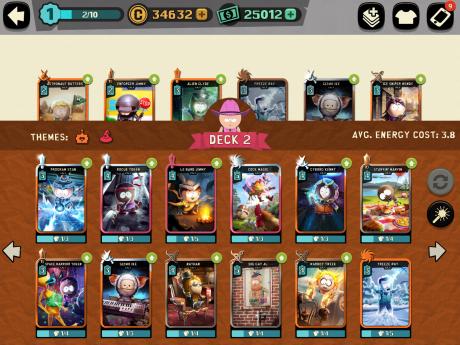 These cost how much?

Each card will have a summon cost, and those costs can greatly affect how you’ll be playing the game. Basically, you don’t want to top-load your deck with high-cost cards.

You can see the average cost of your deck in the top right corner, and you should try to keep it below 4 for balance. The cost of each card is the large number on the top left of each card. 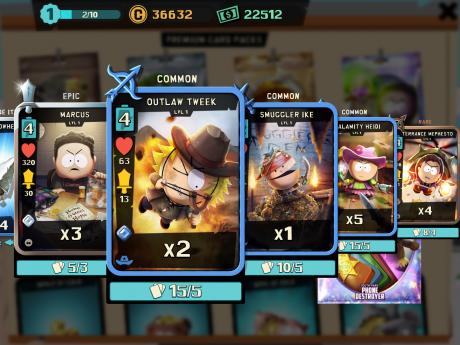 Up close and personal

In addition to keeping in mind the theme and how much each card costs to summon, you should be careful to not load your deck with a single type of card, too.

Tanks are good, and you could even put up to three in your deck, but more than that isn’t recommended. Ranged cards are good too, as are the basic Warrior melee class cards.

Take note of each card’s ability too, as this can turn the tides of war quickly. 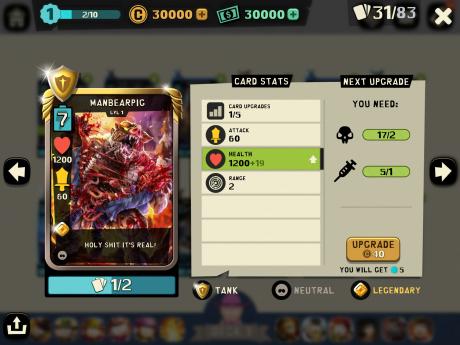 On top of all the classes, you get spell cards too, which can make a big difference, but unlike other card types, aren’t really necessary.

You can make a great deck without spell cards pretty easily, but at the same time, they can buff the right deck greatly.

If you’re struggling on a stage with lots of smaller, weaker enemies, AoE spell cards can help you out in a pinch, and it might be a good idea to keep one handy. 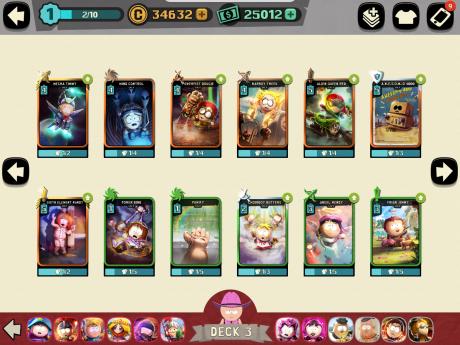 Not always strength in numbers

It’s always tempting to fill your deck with cards that spawn additional units for your team, but more often than not, these are pretty disappointing.

Unfortunately, units which spawn extra units are often high cost themselves, and are unlikely to spawn many units that won’t be quickly dealt with anyway.

Save the extra slot in your deck for a spell or something, spawning extra units is just not worth it more often than not, unless your deck is specifically built around it. 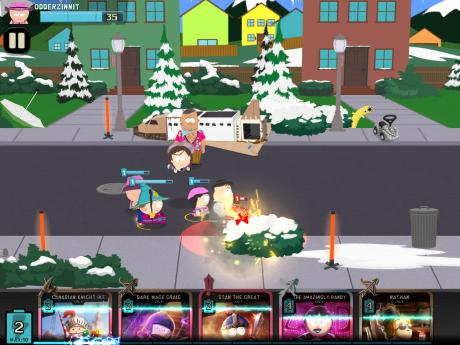 New survival runner, Zombie Bloxx is out now on iOS and Android