For a tidy price

Because we can never get enough of Deus Ex, it's pretty exciting to see that there's a new iOS bundle just gone live this morning. 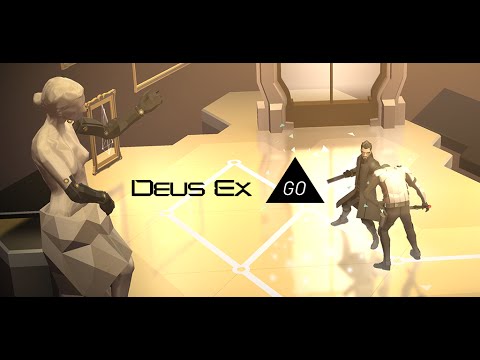 Subscribe to Pocket Gamer on
The Deus Ex Essentials bundle puts two great games together and makes kissy noises. Deus Ex GO and Deus Ex: The Fall are both worthy games to own on your average iOS device, and for a relatively good price too.

If you haven't played it yet Deus Ex GO is the third installment in the GO franchise (not to be confused with Pokemon GO). This time around you're playing as your favourite part-man part-machine, Agent Jensen, as he works his way through grid-based puzzles by sneaking, hacking, and fighting.

Deus Ex: The Fall is a story-driven action RPG which lets you play the way you'd like. Take up a full-on approach or stealth your way through the game as Ben Saxon, an augmented ex-British SAS Mercenary, as he hunts for the truth behind a global conspiracy. 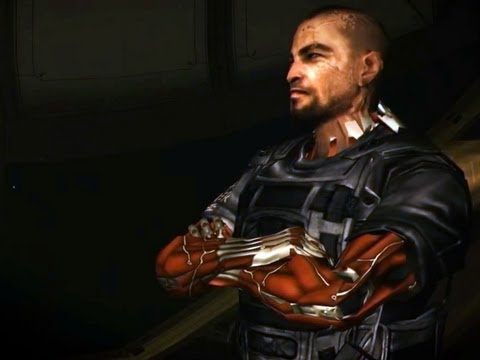 The mobile board game news round up - August 17th