Splitter Critters is a bit like Lemmings. If Lemmings was about slicing up the whole of the world instead of just figuring out how to avoid bits of it.

And for the most part it works. It gets a bit fiddly from time to time, and the controls don't always work in the way you want them to, but these are minor niggles.

All in all it's a clever puzzler that'll keep you on your toes, even if you do get a bit annoyed at it from time to time.

Once you've made a cut, you can slide the parts of the level about. Critters stuck on a high platform? Cut the level and slide the ground up to them. 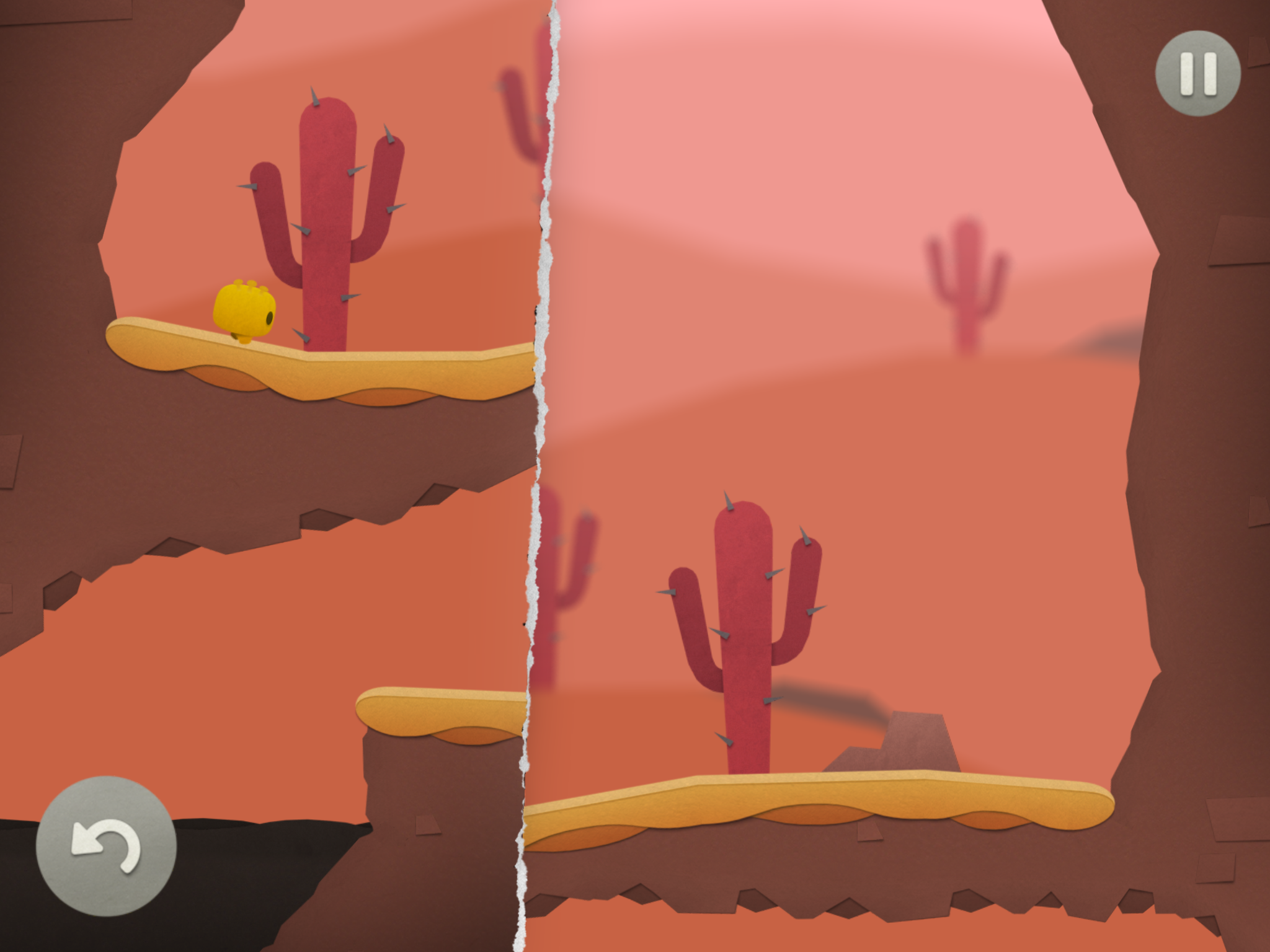 The aim of the game is to get all of your critters safely to their spaceship. If a single one of them dies, then you need to start the level over again.

As you play, new types of critters are added. Some will jump off platforms rather than just running around on them. Others will smack the grizzly little chompy monsters that want to eat your aliens.

The game adds enough variety as you play that you're not wanting for more things to do. And the levels are designed well enough that they're challenging, but never super frustrating. 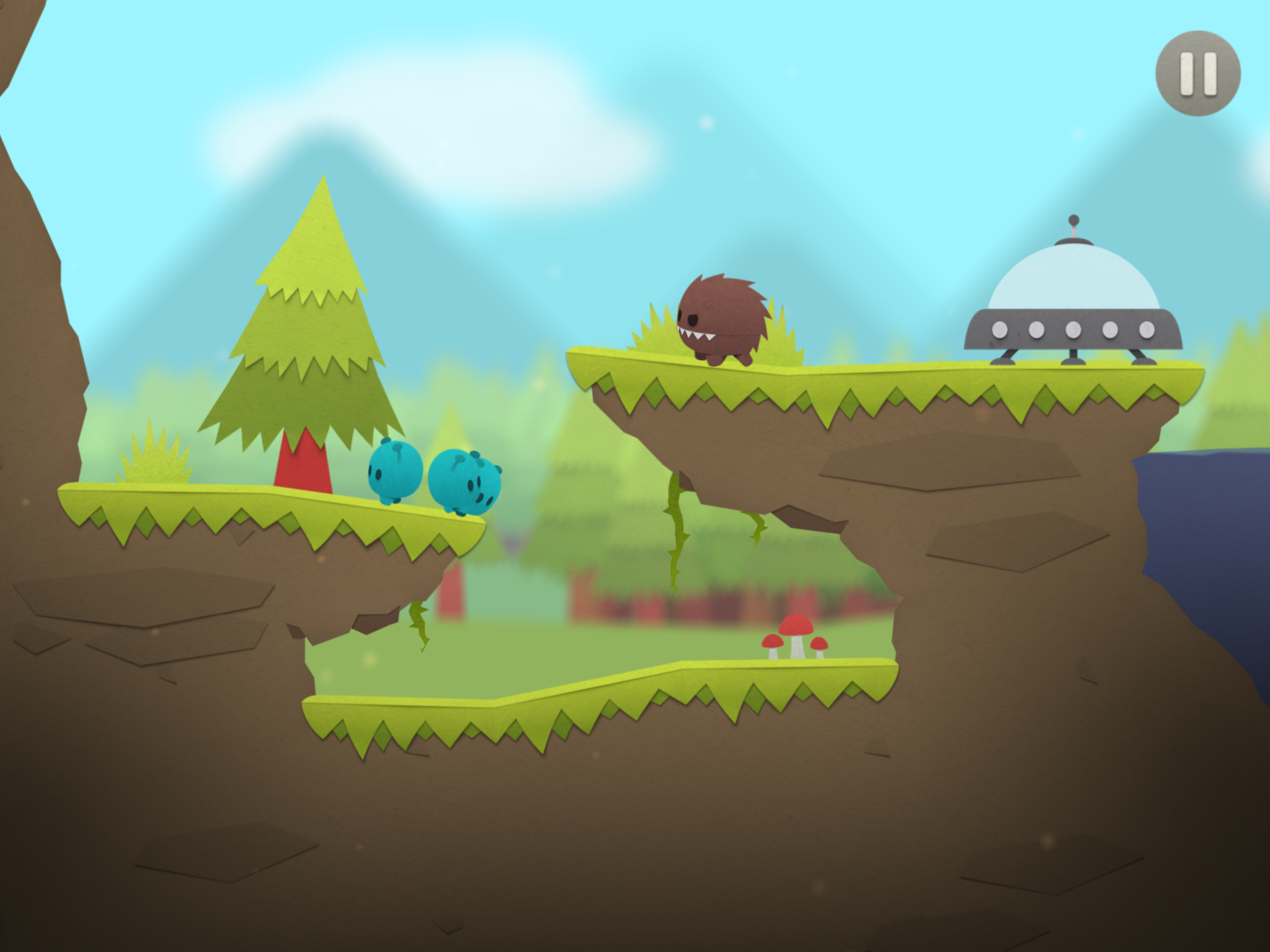 There's a lot to do here as well, with plenty of new challenges to unlock as you play. The only problem comes in the shape of the controls.

In the end though, it's not a deal breaker. There's still an awful lot of fun to be had here. And there are some moments of brilliance. Figuring out what you're meant to be doing always results in a little cheer as well.

It might not be the greatest game on the App Store, but there's enough going on here that it's still worth checking out.

A game that does things differently. And while it doesn't always work out, it's still worth some of your precious time
By Harry Slater
| Jan 30, 2017 |
iOS
Find out more about Splitter Critters

Oceanhorn: Monster of Uncharted Seas has been confirmed for the Nintendo Switch

The beautifully illustrated puzzler, Gorogoa, gets a reveal trailer and it's definitely looking good

[Update] Splitter Critters is a charming puzzler with a unique mechanic, out now on iOS