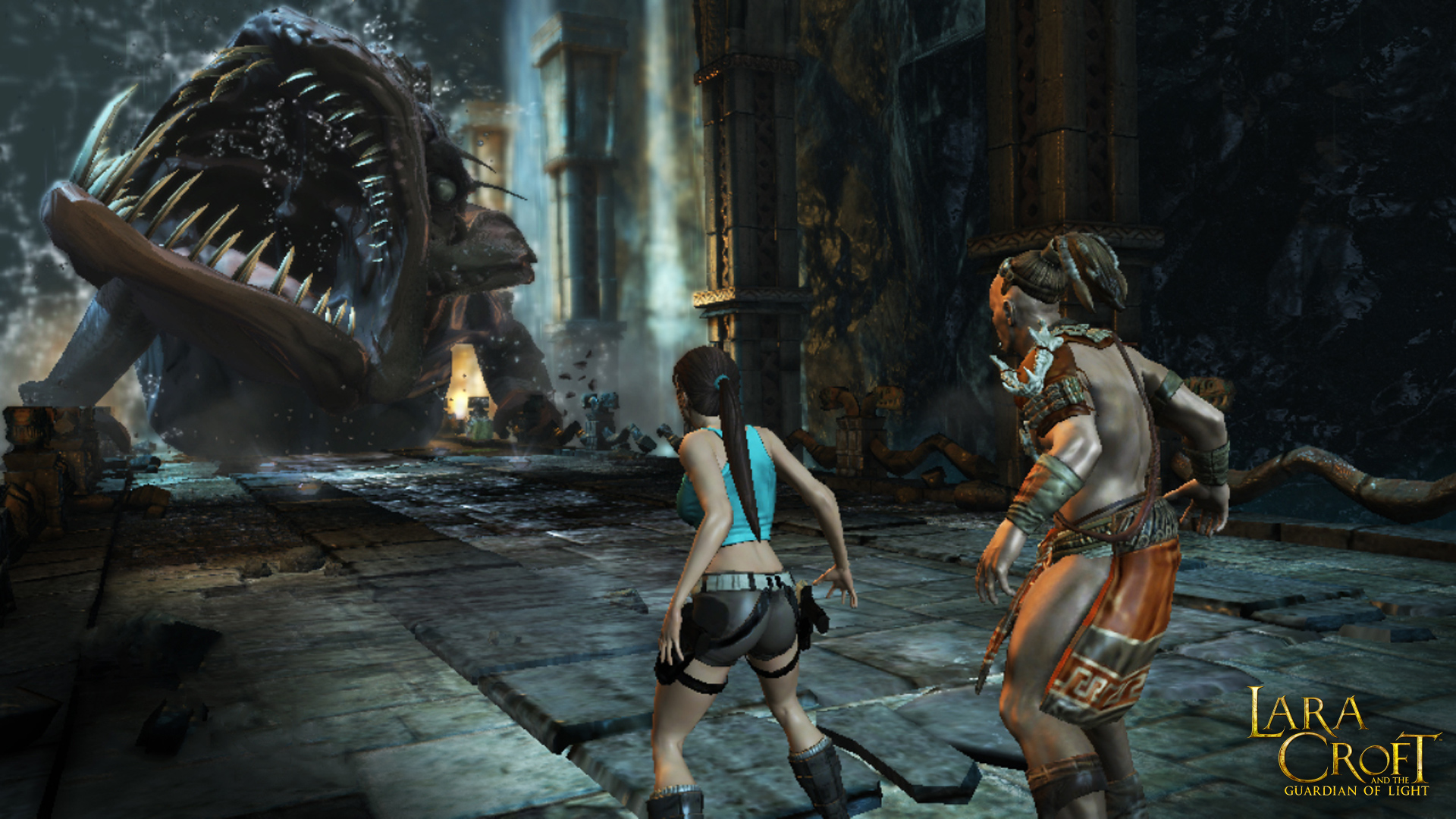 No matter how busy you are, you should always take a little time to explore the wonders of the world. Doing so is easier than ever, now that Lara Croft and the Guardian of Light is available to stream on NVIDIA SHIELD with a GeForce NOW membership.

Lara Croft and the Guardian of Light is a top-down action puzzle game that's received critical acclaim from reviewers and fans. Players go up against the ferocious minions of the evil Mayan spirit Xolotl, including giant spiders, demons, and myriad monsters.

Taking on a crazed god is a big job, which is why Lara Croft and the Guardian of Light offers you the option to team up with a local friend, a first for the Tomb Raider series. One player can control Lara, while the other takes charge of her partner, a Mayan warrior named Totec who's clashed with Xolotl before.

Totec and Lara command differing skillsets, requiring players to communicate and cooperate if they want to overcome obstacles. For instance, Totec can embed spears in surfaces, which Lara can use as an impromptu ladder. Totec can use Lara's grappling hook like a tightrope to reach tricky areas, and in time he learns how to use firearms with Lara's help.

But friendly competition isn't off the table in Guardian of Light, either. Lara and Totec can compete for kills and treasure, allowing players to tussle for the position of top adventurer.

If you enjoy the lonely atmosphere the traditional Tomb Raider games offer, don't worry. Lara Croft and the Guardian of Light's puzzle-solving and combat is intense and challenging regardless of whether you opt to play by yourself, or with a friend. 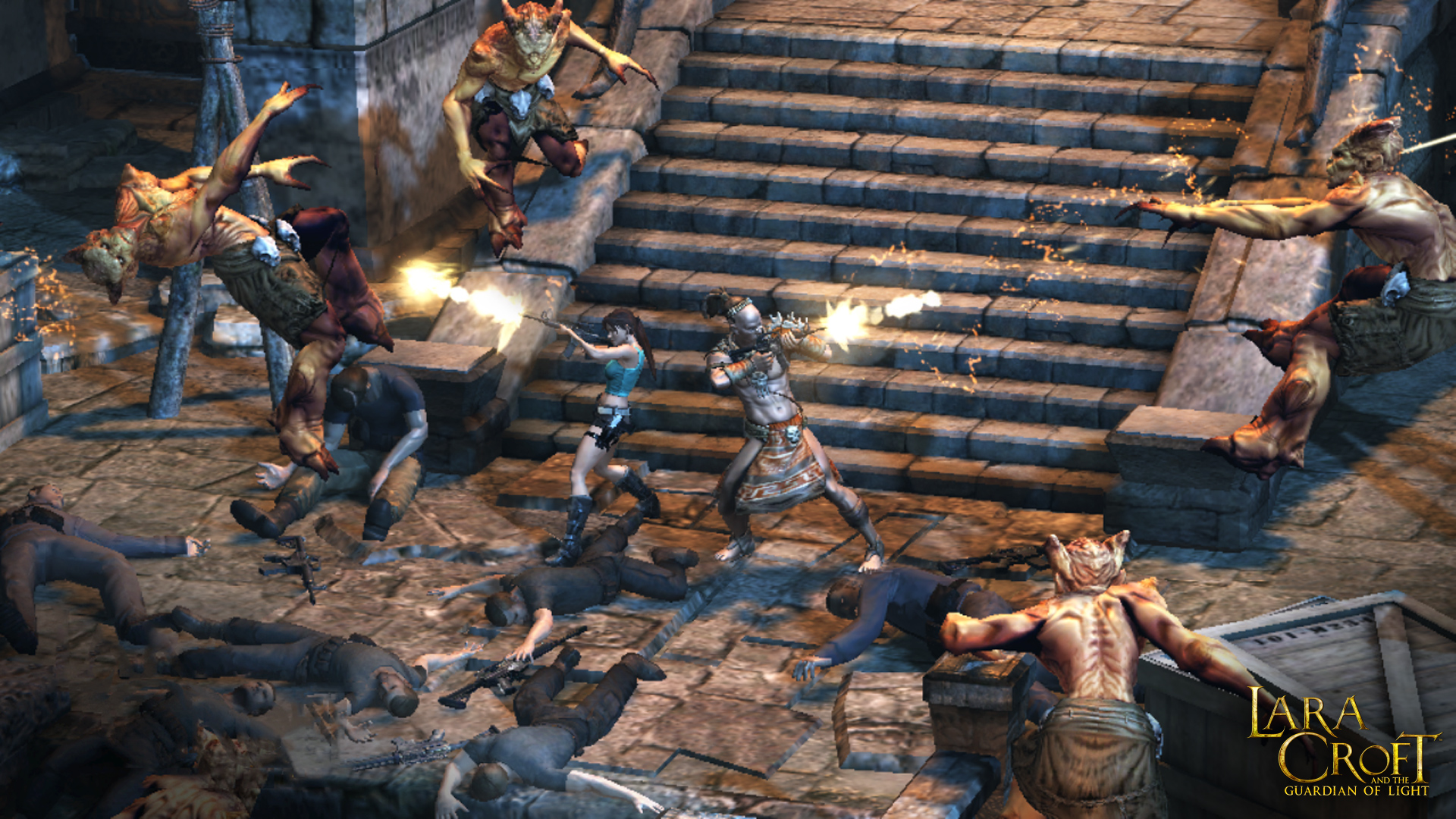 Series veterans will appreciate how tightly the spirit of Tomb Raider is woven throughout Guardian of Light, and newcomers to Lara's adventures will find a perfect entry-point with its uncluttered interface and all new challenges.

Lara Croft and the Guardian of Light is now available on NVIDIA SHIELD through the GeForce NOW streaming service. With a GeForce NOW membership, you can stream games for $7.99 a month, and your first three months are completely free to try out.

Love You To Bits is the galactic spiritual successor to Tiny Thief, out now on iOS

Lara Croft: Guardian of Light drops to a microscopic 10 pence on Google Play