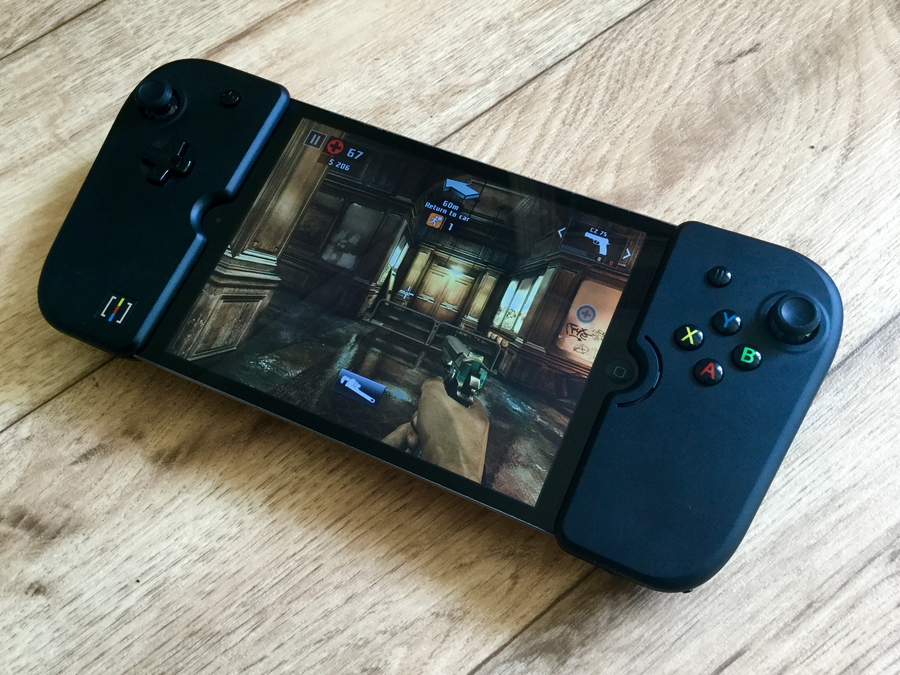 The Gamevice is aptly named. This stretchy game controller latches on to your iPad mini like a face hugger from Aliens. A nice snug fit, yes, but you'll need to be Hulk Hogan to take the controller off when you want to watch Netflix.

Still, it's a good controller while it's on. It has a great set of buttons with chunky shoulder buttons, responsive face buttons, a fab cross-shaped d-pad for retro stuff, and analogue sticks that feel good under your thumb.

There's a slight dead zone on the sticks which makes it tough to make those tiny camera shifts in Dead Trigger 2, but it's still one of the best controller's around. 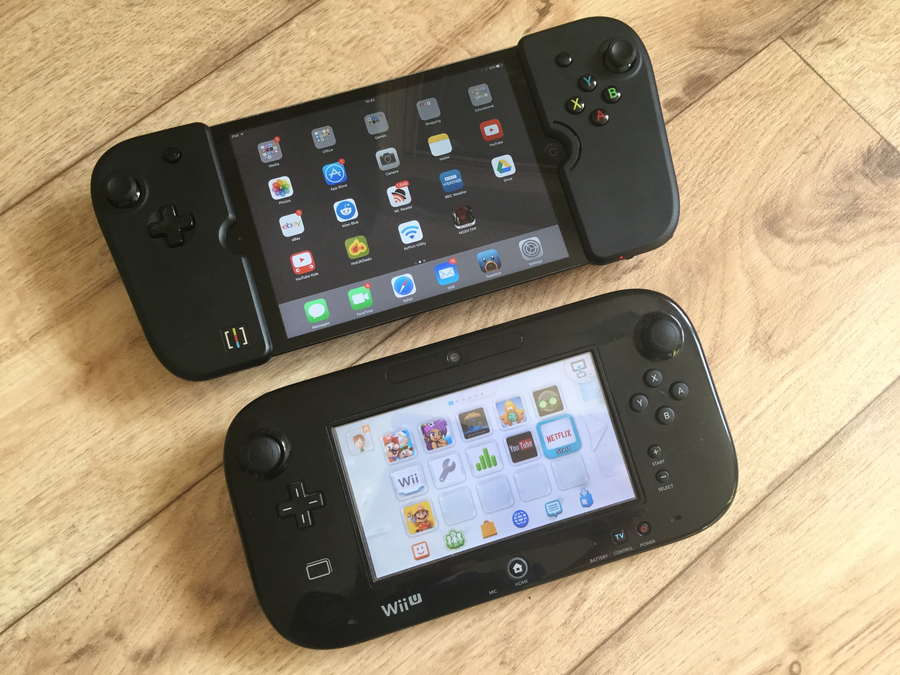 Of course, it's also massively wide - even wider than the Wii U gamepad which can feel like you're trying to play Super Mario on a tea tray. But the Gamevice is surprisingly quite comfortable.

And it doesn't add much heft to the featherweight iPad mini. I held this thing up for ages, happily plodding through the macabre world of Limbo and my arms didn't fall off even once. A definite plus point.

It also has thoughtful design. Charge the Gamevice while the iPad is in the dock, and the iPad will charge too. It has a speaker grill and headphone jack to pass through audio. And you can fold the thing in half to stuff it in a bag. 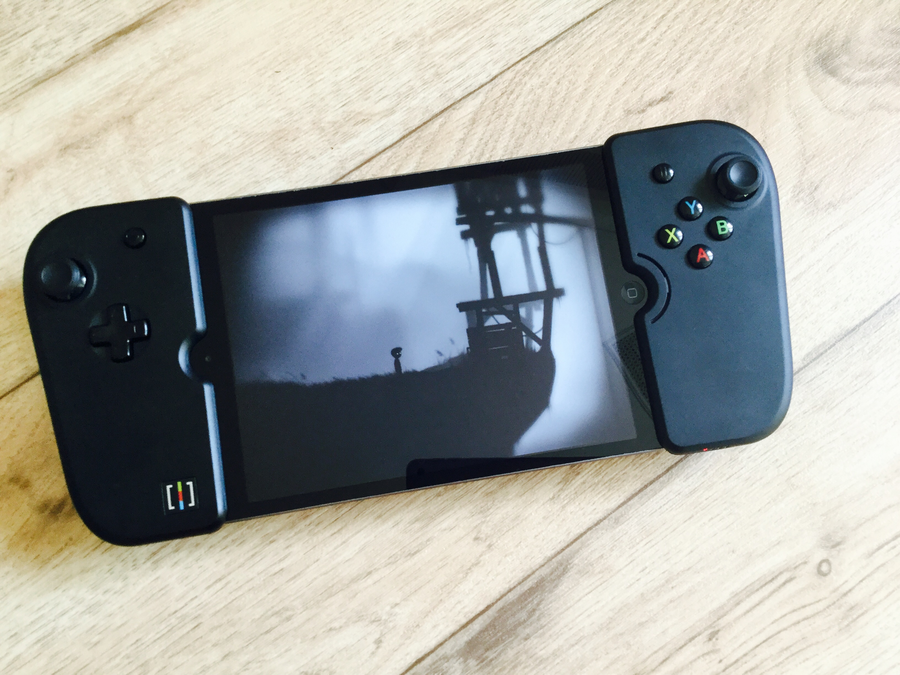 Overall, the Gamevice is a smarty made, comfortable, and capable joypad. As long as you don't mind the funny looks and the odd torn tendon trying to rip it apart from your tablet, it's a good choice for controller.

TGS 2015: Final Fantasy Adventure is getting a 3D remake for iOS, Android, and PS Vita

The Vanishing of Ethan Carter's VR support vanishes, but could come back as paid DLC

Fallen of the Round, the upcoming miniature roguelike, has been delayed to later this month