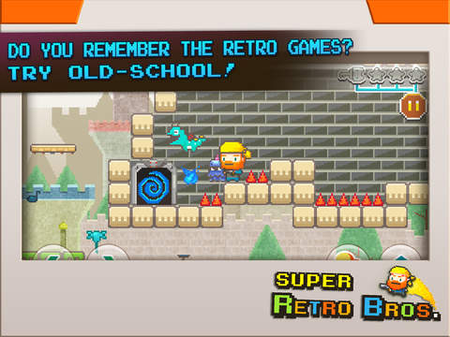 A cute little pixel art platformer that reminds of the good old days. The days when games came enclosed in hunks of plastic and you had to blow on the contacts to make them work. This one's free and has multiple heroes, boss fights, and power-ups.

Here's an interesting looking side-scrolling shooter from Flite developer Appsolute Games. The enemy fighter jets are the least of your worries: it's the collapsing tunnel that will kill you. Nice minimalist visuals on this one.

This is a tactical action game about being a SWAT commander who sends his troops in to capture bad guys. Hopefully terrorists and drug dealers and not some Twitch streamer on the receiving end of a nasty prank. Check out Peter's video for more. 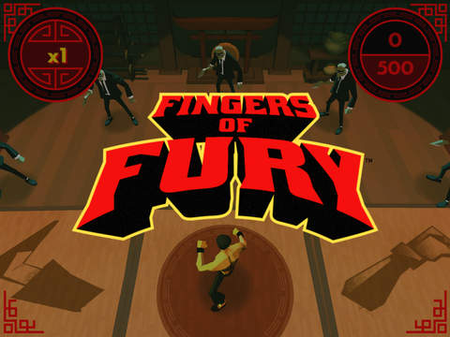 Here's a new game from the maker of really rather good, CounterSpy. In this one you use your pinkies to tell not-Bruce Lee to kick the snot out of incoming baddies. It's a never-ending Kung fu movie, with a simple two-tap control scheme. 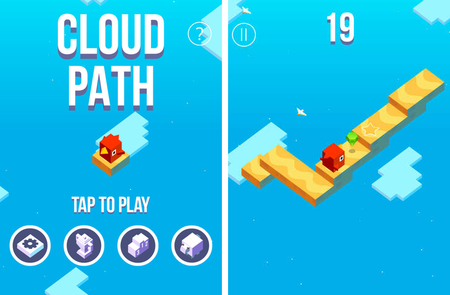 Another week, another game from Ketchapp. This time it's all about mastering the complicated art of walking (right tap) and climbing stairs (left tap). As ever it's simple, a little scrappy, but painfully addictive.

Prune is an absolutely gorgeous tree-based puzzler for iOS