Most Turtle Beach headsets look a little ugly. With their neon green rims, endless corporate logos, and those wiry microphones that make you look like you're directing air traffic, only hardcore eSports players would willingly wear them.

But for the i30 - headphones especially made for Apple devices - Turtle Beach has reigned things in. They're pearly white, reasonably elegant, short on branding, and the microphone is completely hidden. They're chunky, but surprising restrained.

They're also quite comfy, even with the slightly odd rectangular ear cups. But otherwise they fit nicely, don't pinch your noggin, and aren't super heavy.

The sound quality is very good, with excellent clarity and a pleasant all-round feel. You can also activate bass and treble boosts which significantly change the sound signature, and all with buttons on the headset so you don't need to futz with your phone. 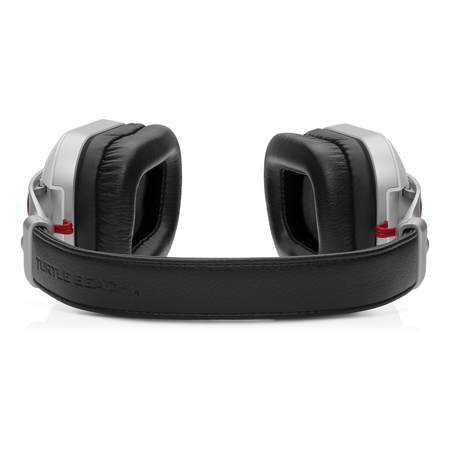 Still, I'm going to stick with my Sennheiser headphones for listening to music. They can go louder than the Turtle Beach headphones, and conjure up an even more intense soundscape. Basically, music-loving audiophiles will probably want to look elsewhere.

But one thing my precious Sennheisers don't have is noise cancellation. This is a welcome addition to the i30, which lets you retreat into some form of solitude while you play iOS games or watch TV on the bus.

One of the weirdest and most annoying things I've experienced with this headset is the infrequent audio lag.

Whenever I watch a show on Netflix, the audio is out of sync for the first few minutes. And when typing this review, the fake clickity clack of the keyboard is half a second behind my actual tapping. It is basically torture. Please make it stop.

Luckily, it doesn't happen often or in all apps. But there are some other annoyances, like the robotic woman who tells you what's happening ("Noise, cancellation, on") but talks right over your game or chat. Or the slight sound hiccups when swapping between apps. 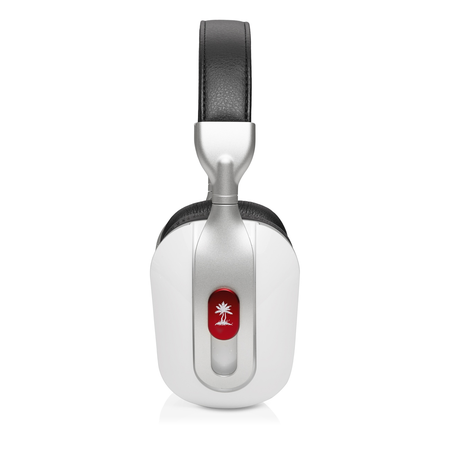 There's also that hiss. Yes, even wireless headphones that cost over £200 emit an annoying white noise that will drive you to distraction and will spoil quiet parts in movies. Even if you plug the headphones in with the included audio wire, the hiss is still there.

Oh, and that wire doesn't power the headphones so you'll still have to use up your battery even if the cans are connected to your device. Luckily you get a nice ten hours battery out of them - less if you keep noise cancellation on.

But there are also plenty of welcome features like a battery meter on your iOS device's status bar, a button for pausing and skipping songs, the ability to connect to multiple devices, and even a voice morph option. There's also a companion app but it's so rubbish I'm not even going to describe it. 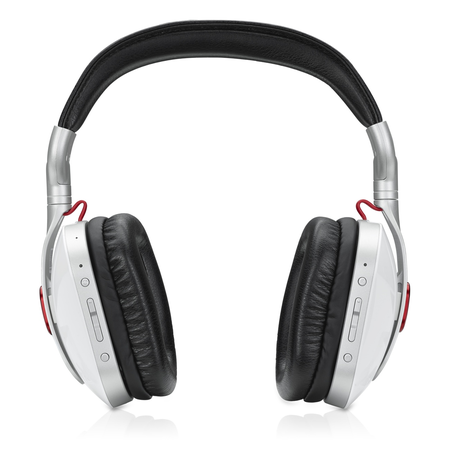 The Turtle Beach i30 is a nice set of wireless headphones. They're well built and reasonably fashionable, plus they sound pretty good and have handy noise cancellation.

But if you're not into wireless headphones, then this headset's incessant hiss, annoying audio lag, and the need to recharge the battery will make you say "thanks, but I'll stick with a few feet of wire".

This Turtle Beach headset looks sharp, feels comfy, and sounds great. But some nagging issues may make you cry out for a wired connection
By Mark Brown
| Dec 16, 2014 |
iOS

A new N64 emulator for iOS called N64iOS is in development