When Telltale's story-driven adventure Tales from the Borderlands was revealed last year there weren't many details to get excited about.

Sure, the fact that 2K and Gearbox's RPG-shooter series would be given the Telltale makeover has us hopeful. But beyond the obvious comparison to Telltale's adaptation of The Walking Dead, we have no idea what to expect.

Fortunately, team members from Telltale and Gearbox unveiled more of what Tales from the Borderlands is about during a panel at SXSW last week.

The panel was called "Two Sides to Every Story - Tales from the Borderlands Unveiled at SXSW". You can watch it below, or you can continue reading for a summary. 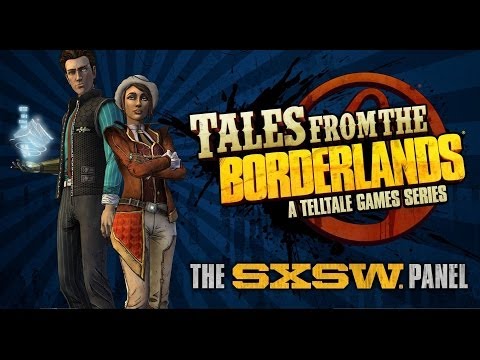 As with previous Borderlands games, Tales from the Borderlands is set on the planet Pandora. It will enrich the culture of the series's universe, while not following the trigger-happy heroes for once.

You'll be controlling two characters throughout the story (familiar faces will appear too): Fiona the con-artist, and Rhys who works for Hyperion and has a cybernetic arm.

Each have their own unique skills you'll have to leverage throughout. Fiona will be able to use her wit and sharp tongue, while Rhys is able to hack into electronics with his arm.

Each character narrates past events, but their stories don't quite match up, leading you to second guess the truth in their words. 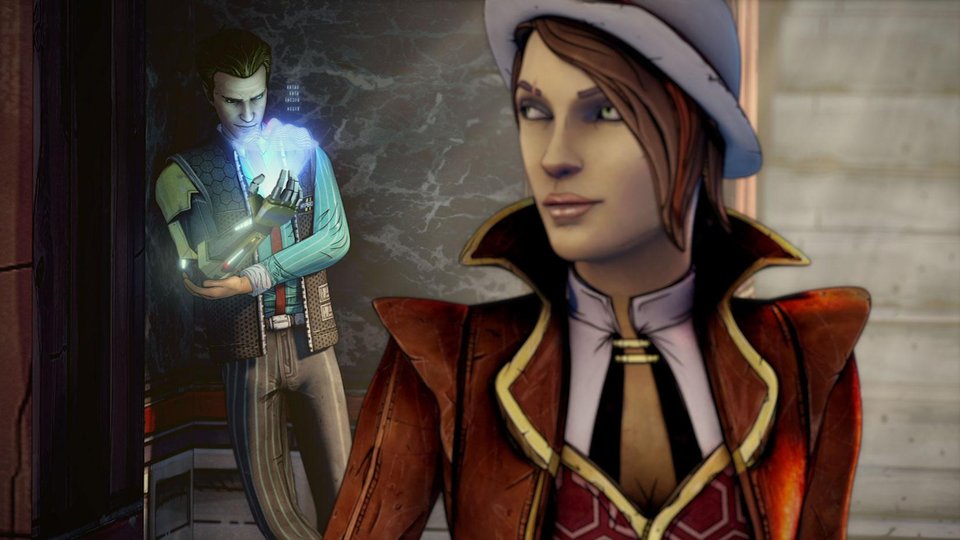 Like in The Walking Dead, you'll have to make decisions throughout their stories. However, as each character is probably stretching the truth, the choices are between desirable outcomes rather than being grim.

Being a game set in the Borderlands universe, the tone of Telltale's iteration will retain the comic overtones, just as it did with The Wolf Among Us.

There will also be shooting sections, apparently. But don't jump to conclusions; Telltale's Harrison Pink says the shooting would be handled "in a Telltale kind of way."

There was no gameplay footage shown off during the panel, so how the mix of action and story telling will play out isn't clear.

It sounds like it will be a strange mix of adventure game and over-the-top action, as a Borderlands game demands. We'll have to wait a little longer to see how Telltale and Gearbox work that out.

Want more? Check out our 10 other Tales from the Borderlands news stories!