Zootropolis is a pretty standard hidden object game with a few twists up its furry sleeve and a play style that's more likely to appeal to younger mobile gamers.

Ostensibly it's a game about solving crimes, but really you're playing through the same find-stuff-by-tapping-it gameplay that anyone with a penchant for hidden things is well versed in by now.

Still, it's super polished, takes its art style from the film of the same name (although it's called Zootopia in the US), and will likely keep the young ones entertained until they hit a pay wall.

The game is split into a series of cases. The focus here is finding evidence across a bunch of different locations, talking to suspects, analysing a variety of different clues, and then pointing the finger of blame when you're ready.

Technically most of those pieces of the game are little more than wait timers though. You need to wait to scan evidence, and grind to get stars to interrogate people, spending the game's energy system as you do. 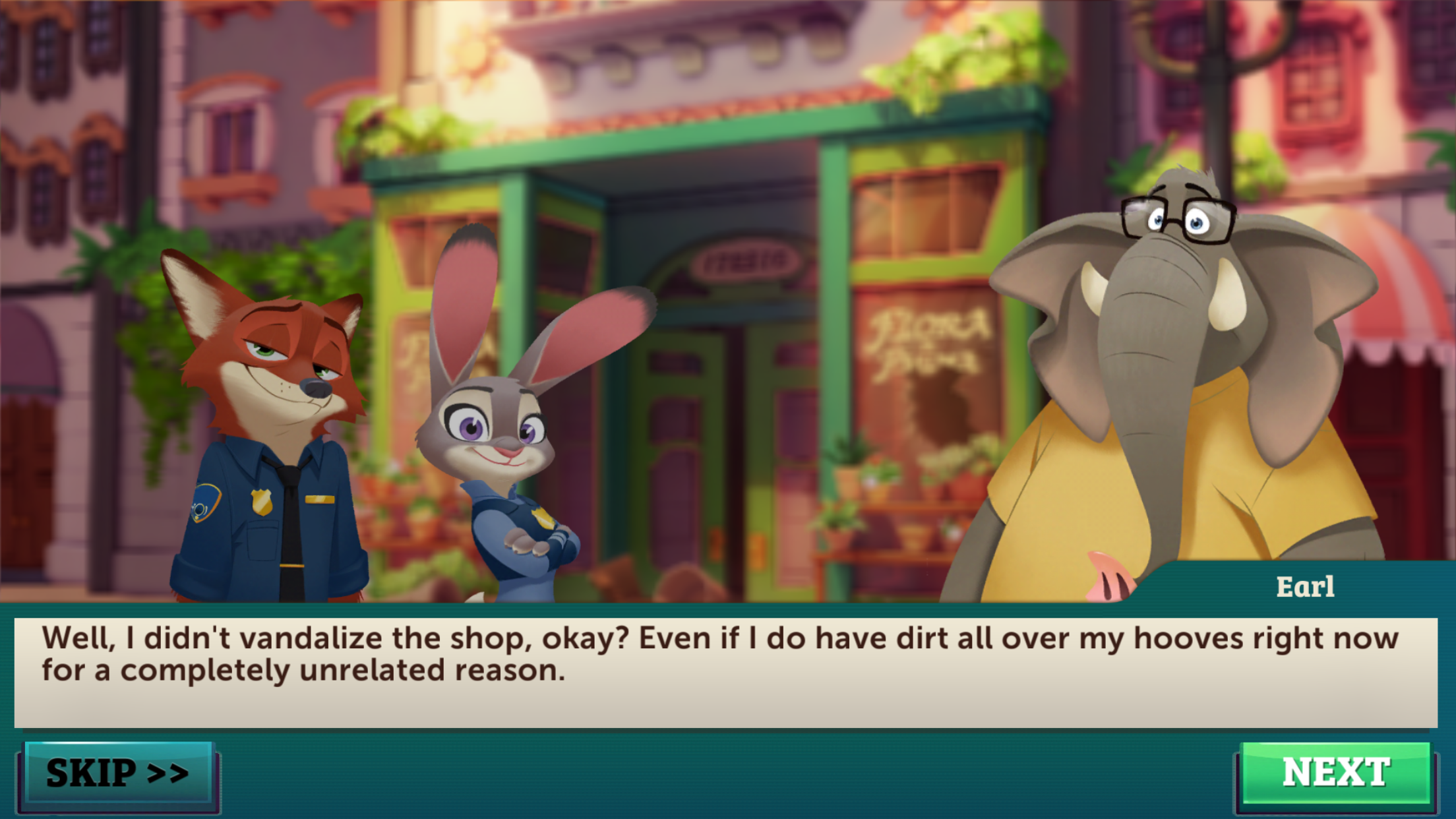 Everything is presented in gorgeous bright colours, and it's nice to see a hidden object game that's not using that slightly weird, complicated painting hue that almost every other example of the genre on the App Store does.

There are some nice ideas here too. You can long push on the words you're trying to find to get a glimpse of the shape of the object, and there's a hint system that can give you extra points if you don't use it. 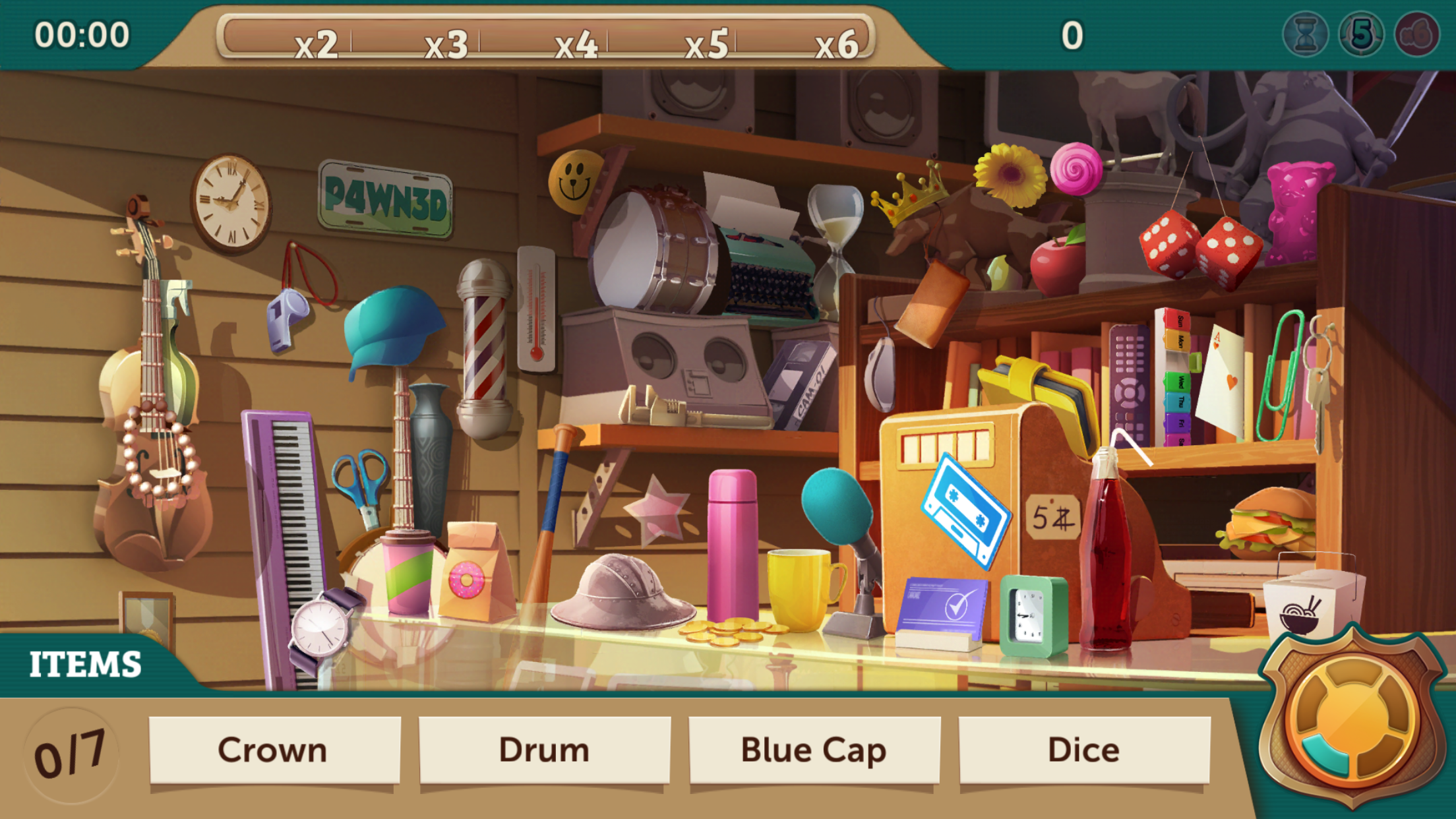 You get some twists on the formula too, like sliding block puzzles, but nothing that's super fresh. And there's an annoying energy system that doesn't quite feel balanced far enough in your favour.

There are a bunch of different currencies that you need to spend too. From bucks that speed up some wait timers, to stars that you earn through play that you'll need to chuck at suspects and other elements.

And it all mixes together to create a perfectly passable, gorgeous hidden object game. There's nothing super broken here, and some of the concessions it makes for less advanced players will be welcome.

But in the end it's just another tie-in that, while it's super polished, feels a little half-hearted. It's fine, but there are probably plenty of other games that will keep your mini mobile players entertained for longer.

A solid, good looking, but ultimately forgettable hidden object adventure
Next Up :
Hindsight review - "Deeply emotional but a tad repetitive"