As you journey through the sprawling forest of Celceta with the sun on your back and adventure in your eyes, you'll be reminded of great action-RPGs like Secret of Mana, The Legend of Zelda (all of them), Kingdom Hearts, and others.

As a result, Ys: Memories of Celceta is not only a complex and deeply satisfying action-RPG, but it's also one that feels inherently familiar from start to finish. 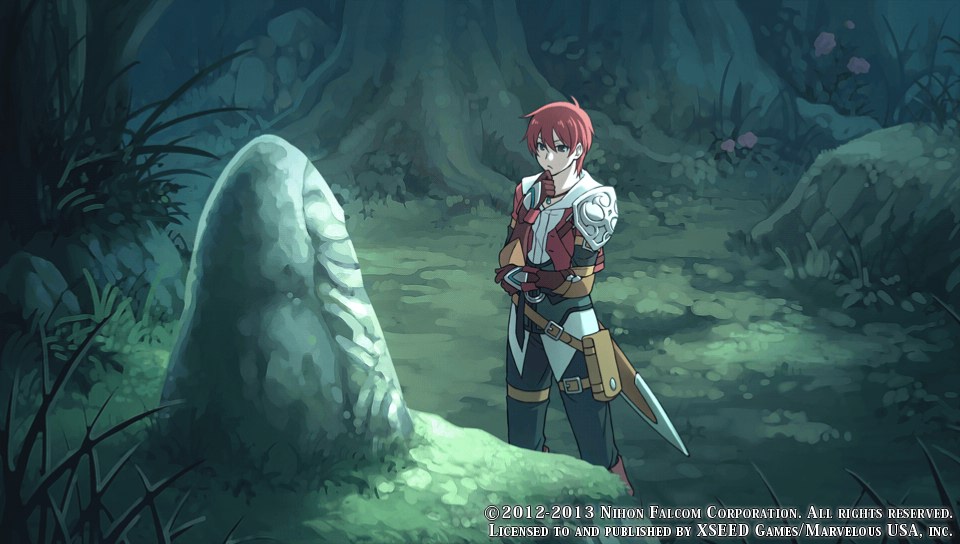 I couldn't help but wonder if this sense of familiarity might be an element of meta-narrative to help you identify with Ys: Memories of Celceta's amnesiac protagonist.

Yes, Adol's got amnesia this time around. And, yes, he is a far cry from the world-changing adventurer that he becomes later in the series.

While much of Ys: Memories of Celceta's story revolves around your helping Adol piece together his past, Adol is also saddled with mapping out the uncharted forest of Celceta.

So, as you discover new parts of the forest, Adol will learn more about his past. While a touch contrived, this experience is ultimately satisfying whether you're new to the Ys series or not. Long-time fans will enjoy the fleshed-out backstory of Adol and the world, while newcomers will likely enjoy the character development. 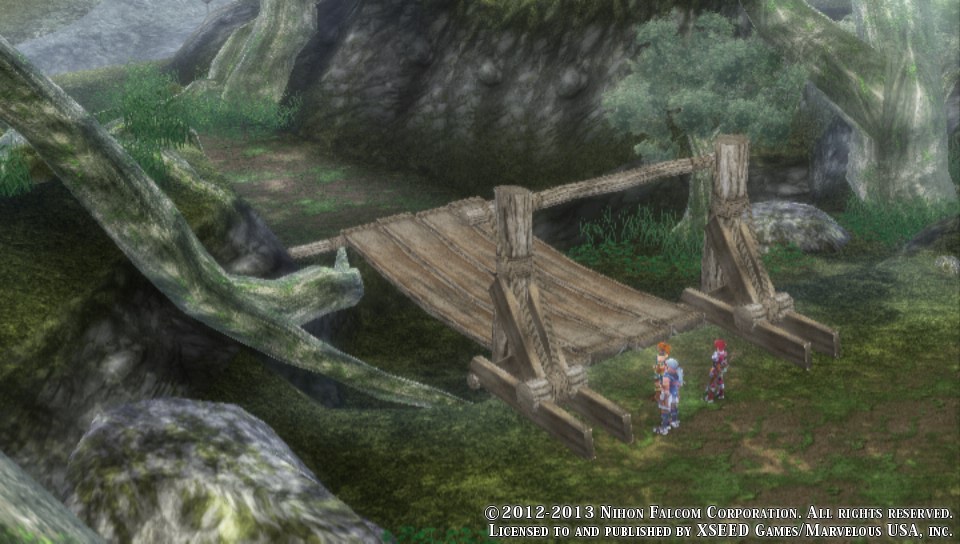 Both the combat and farming in Ys: Memories of Celceta are governed by a unique linear "refinement" system.

In combat, you start with basic attacks and can build up a gauge to unleash 'Skill' attacks. Once you use enough Skills, you'll fill up the 'Extra' gauge. This enables you to unleash a devastating area-of-effect attack complete with anime-esque cutover and narration.

It's all good fun for those who enjoy action-RPG combat, and there's a pronounced element of strategy regarding unleashing your Extra attack.

In terms of farming, the refinement system feels somewhat tedious. You gather mountains of base materials by killing enemies and have to take them to town to synthesise them into rarer items.

If you refine these rarer items, you'll wind up with even-more valuable items. You can use any of these to upgrade your weapons and armour.

Unfortunately, you cycle through equipment so frequently that it doesn't make sense to get too invested in this system early on - although the amount of customisation here is quite welcome.

A sense of déjà vu

The dungeon progression in Ys: Memories of Celceta will sound markedly familiar to anyone who's ever set virtual foot in Hyrule.

You enter a dungeon, fight a mini-boss, obtain a useful item to help you overcome puzzles in said dungeon, and - after collecting a boss key that I swear has the Hylian crest emblazoned on it - you go on to fight the boss who's even given a descriptive title à la Ocarina of Time. 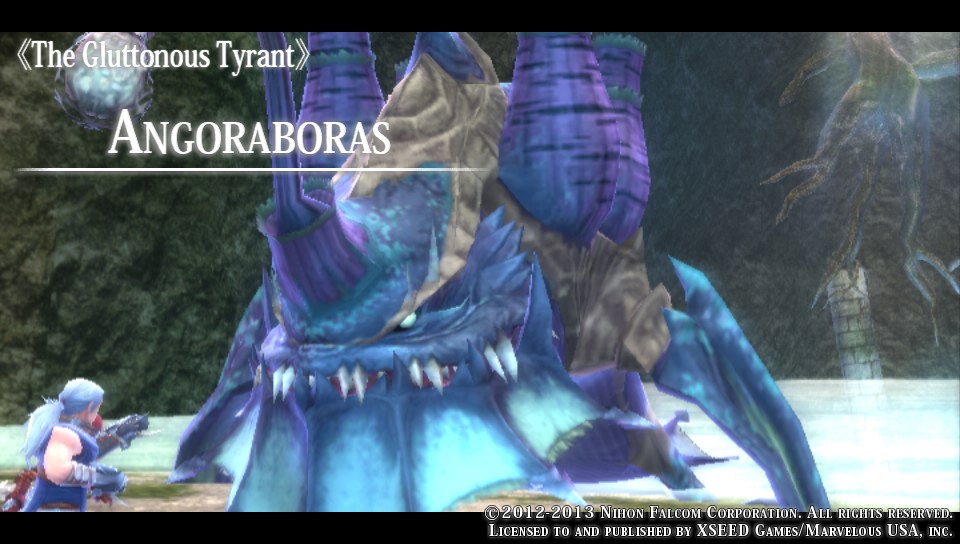 It's difficult to say if Nihon Falcom was going for an homage or outright clone with this type of gameplay. Whatever the case, it's still entirely enjoyable.

The items you collect will shrink your party or enable them to breathe underwater, for instance. This opens up whole new areas of the world for you to explore. You have to assemble the boss keys, meanwhile, via a simple rotation puzzle using the Vita's touchscreen.

What really stands out, however, is the sequence of boss fights.

You can't just button mash your way to victory against the bosses in Ys: Memories of Celceta. Instead, you'll need to watch attack patterns carefully, time your blocks precisely, and hope you've saved your special attacks for the right moment.

With all this in mind, it's hard to put a finger on where Nihon Falcom goes wrong with Ys: Memories of Celceta.

The Japanese studio delivers a compelling story, an immense explorable world, and a fast-paced combat system smooth enough to keep even the most frame rate-obsessed gamers happy.

It's really more of a case of what the developer doesn't do here that prevents me from recommending Ys: Memories of Celceta emphatically.

There aren't any genuinely strong characters for you to care about, the storyline isn't especially surprising, and nobody well versed in the action-RPG genre will spy anything novel here.

Also, the dev doesn't allow you to change the camera angle, which seems a bit silly since the Vita has a separate analogue stick for this express purpose.

All that said, Ys: Memories isn't a bad game by any means.

If you're a fan of action-RPGs, this is certainly one you won't want to miss. Just don't expect it to be the most innovative game you'll pick up this holiday season.

Just like Adol, you've already seen most of what there is on offer in Ys: Memories of Celceta. The immense world and fast-paced combat will easily win over fans of action-RPGs, though
Next Up :
Hindsight review - "Deeply emotional but a tad repetitive"