Play video games for a living and you'll eventually reach a point where you honestly, legitimately, believe that you've now seen basically everything the medium has to offer.

And then a game like Wandersong comes along, all bright colours and silliness and heart, and makes you realise that there really is life in video games after all.

This is a magnificent puzzle-platformer with tight gameplay design, a magnificently silly story punctuated with genuine human emotion, and singing. So. Much. Singing.

Wandersong casts you as a bard whose only abilities are to jump, sing, and dance. And, of course, he's set on a quest to save the world. By singing. 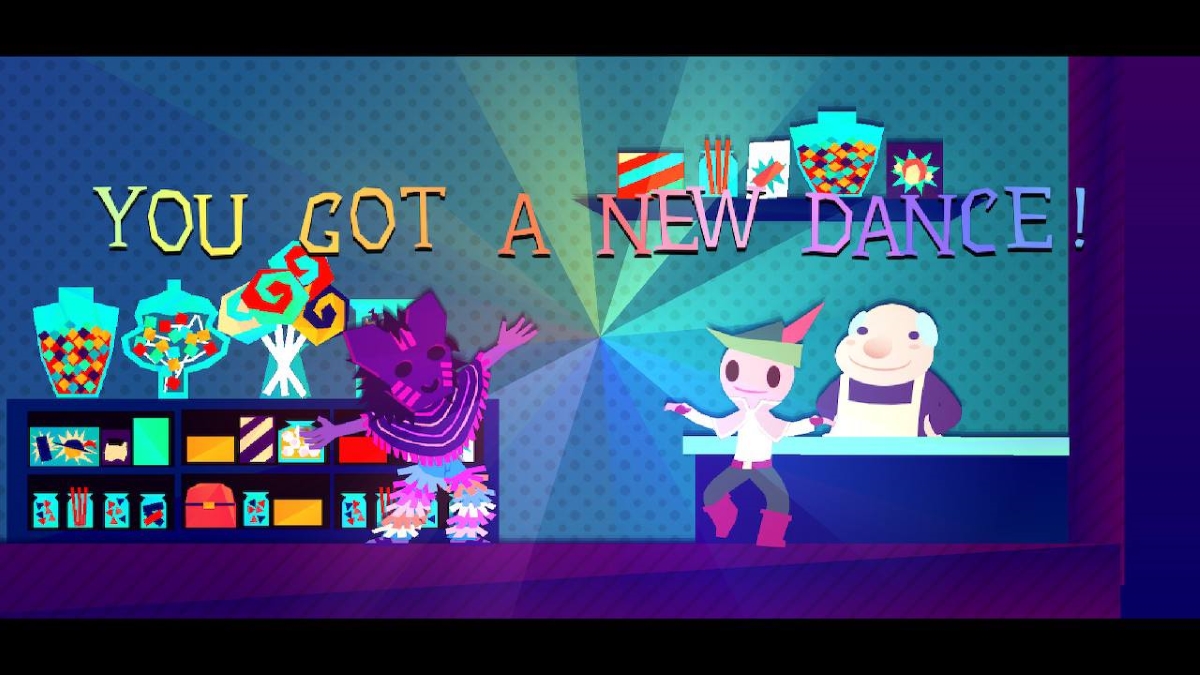 There's nothing your voice can't do. Need to grow a plant to reach higher up? Sing it to the right direction. Want to communicate with others? Sing the right words. Want to talk to ghosts? You guessed it.

Singing is controlled by the right-stick, which opens a radial menu of eight notes that you can switch between at will. They're colour-coded too, so even if you don't want what you're actually singing, you can still keep up with the puzzles on offer.

You can also sing pretty much whenever you like - even mid-conversation with an NPC. Which, let me tell you, never stops being funny.

Dancing is done by holding down a button. The bard does one of several silly jigs, which you can switch between at will. There is no point to dancing.

Stop me if you've heard this one

There is no point to many of the things you'll find in Wandersong. You can create a short jingle for a sweet shop, if you so desire. You can casually flirt with a villager, only for the whole thing to turn into a dreadful pun.

It's a game made up almost entirely of small, silly moments. And yet there's some real heart to it as well. An early quest is so emotionally charged, so real, that I was almost in tears. At a game with lurid colours and a papercraft art style.

Nothing you do is particularly taxing. The game is incredibly generous with its puzzles, its rhythm-based moments, and its platforming. Foul up, and you'll almost instantly start over. It wants you to succeed. 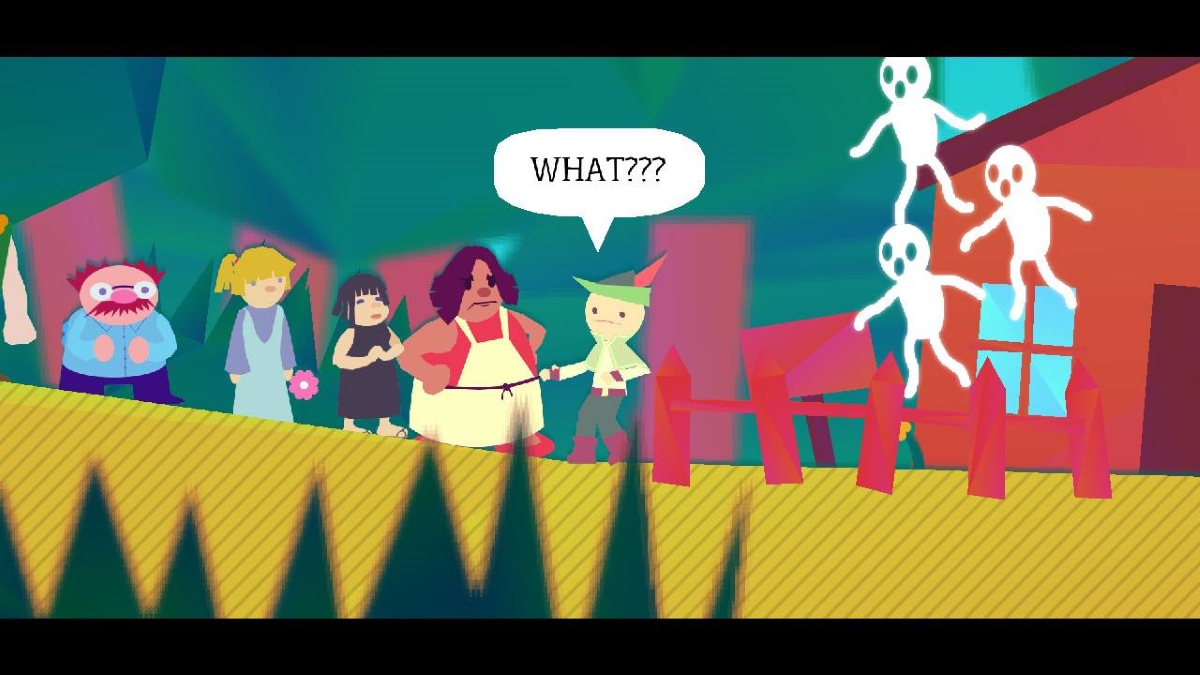 And you'll want to keep playing. Its story is wonderfully charming, its characters rich and full of depth, even the bystanders who offer no help. Its world is bright and beautiful. The music is, thankfully, incredible.

It even works as a bizarre two-player game, thanks to the Joy-Cons. One player controls movement while the other controls singing and interactions. Both players can trigger dancing and jumping. It's not designed for this, but if you have good communication skills with your partner, it elevates the entire experience to a whole new level.

My only issue is that some of the singing segments can last a little too long. You want to go out and do more exploring, but the song just keeps on going. If they were 25% shorter, it'd be a perfect game.

But Wandersong is as near to perfect as you're going to find for a puzzle-platformer game. There aren't enough words in the dictionary to describe how truly marvellous it is.

Everything works. The story is great. The mechanics are simple and intuitive. It's clearly been crafted with a lot of love for every single minor element, and it all pays off.

You should play Wandersong. That's really all there is to it.

Wandersong is a puzzle-platformer unlike anything you've seen before, and it deserves a place on your Switch right now
Next Up :
DC Worlds Collide review - "DC fan service in an enjoyable gacha package"