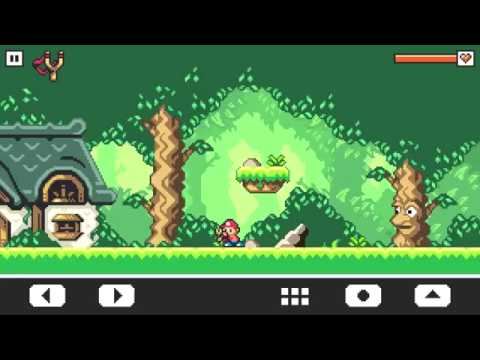 Subscribe to Pocket Gamer on
Donut Games released the Gold Award-winning Traps n Gemstones back in 2014, and now they've brought a new platformer to the iOS, the colorful tropical Vulture Island.

But this isn't an island vacation. You and your friends have crashed onto the titular place, where traps, hostile animals, and enemies roam. You move between levels on a overworld map, talking with NPCs, collecting coins, and picking up weapons within stages.

Vulture Island isn't linear however. You'll collect items throughout levels that can help you solve puzzles and mini-quests in other levels. Stages can also have secondary areas, such as well that takes you into dangerous caves.

Vulture Island - A retro platformer with both charm and challenge

6 reasons you should be playing Vulture Island right now