iOS
| VEmpire - The Kings of Darkness 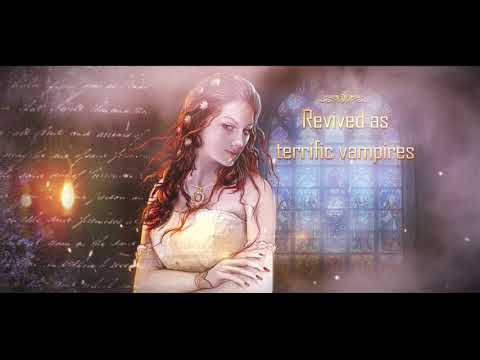 Let's not mince words here, vampires are just really cool. And so are deck-building games. So if you combine those two into a slick mobile package, you're going to be on to a winner, right?

Well, that could well be the case with VEmpire - The Kings of Darkness. The story of the game is a weird mix of history and horror, but apparently it's bringing some new ideas to the deck-building genre.

The game has been in development for four years now, but it's on the cusp of landing on the App Store. It certainly looks the part, with a thick layer of polish drizzled on the card-chucking mechanics.

We don't have a solid release date for the game yet, but it's definitely on its way. And when it lands it's going to cost you somewhere in the region of £6.99 / $6.99 to pick it up.

If that's the sort of thing you're interested in, then make sure you keep an eye on TableTap for more news as and when we get it.

And if card games are your cup of tea, check out our list of the three best ones for mobile by clicking right here.