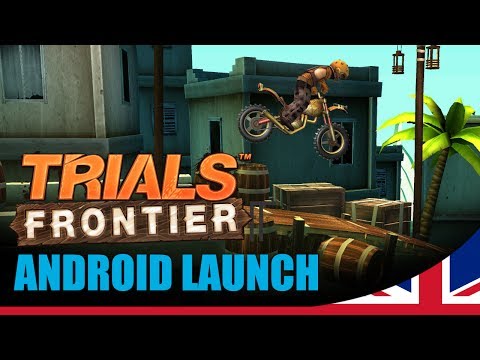 Last week, the Bronze Award-winning Trials: Frontier came to Android for the first time. However, it was only available if you were in Finland or India.

This week sees the rest of the global Android population being served, at last. So, no matter where you reside, you should now be able to pick up Trials: Frontier on Google Play.

In our review of the iOS version of the game, we said it's "a nice game of tricks and tribulations, traditionalist Trials fans might be put off by Frontier, but newcomers will lap it up".

Whether you'll like it or not, Trials: Frontier is a free-to-play title, so there's no harm in giving it a go.