Once more unto the breach

After being unceremoniously pulled by publisher EA at the end of last year, strategy sequel Trenches II will return to the App Store at midnight tonight.

To celebrate this return - and to satisfy fans who lost access to the game - Trenches II will be available for free for a few days.

Back in December 2012, Trenches designer Michael Taylor said that "EA has graciously released Trenches II from its publishing agreement." The game was subsequently pulled from sale.

According to Taylor, the relationship between his studio Thunder Game Works and EA was not particularly cordial. 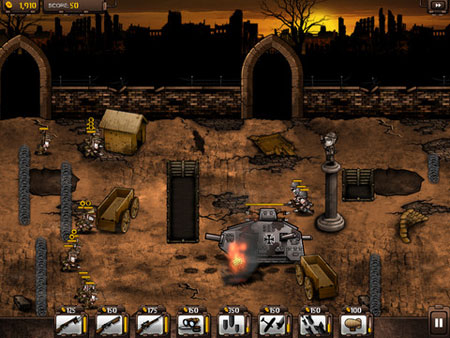 In September 2012, Taylor explained that a huge update for the game was "done, in [EA's] hands, and going nowhere."

Now, Trenches II - a clever strategy game with loads of units, modes, locations, and vehicles - is back, and published by Thunder Game Works.

We weren't crazy about the game when it first hit the App Store. We called it a "misjudged sequel that mistakes quantity for quality" in our disappointed 5/10 review. 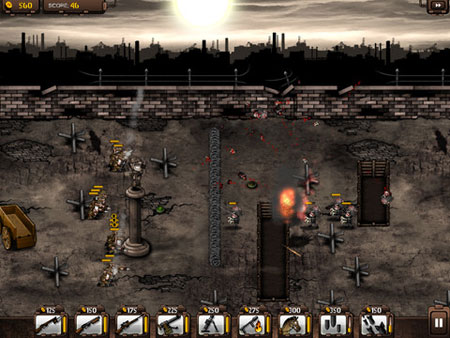 "Bloated and unbalanced," we declared it. "It's one of the most disappointing sequels we've played all year."

But, hey, it's free, so it may be worth a shot. It just went live on the New Zealand App Store, so it'll invade the UK and US at around midnight.