Transformers: Earth Wars is out now, and you'll need to make a big decision the first time you load the app.

Are you with the Autobots or the Decepticons?

In terms of gameplay, this isn't much of a choice at all. The two teams have the exact same items and base layouts, they have very similar missions, and the Transformers all have counterparts on the other team.

So take this question as more of a personality test. Are you a good guy, or a jerkwad? And to help you figure it out, we've put together the following questionnaire.

You've just poured the last drip of coffee out of the office pot. What do you do? 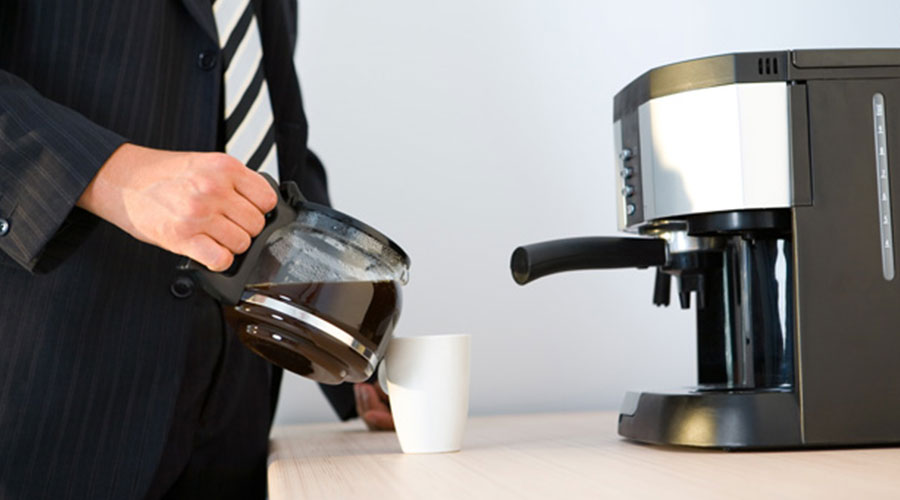 If you make a fresh pot, you're a good guy. Definite Autobot material. If you leave it for someone else, you're a buttface. Decepticon in the making. If you smash the glass pot over your face you're just a weirdo.

In Dark Souls, how do you use your phantom powers? 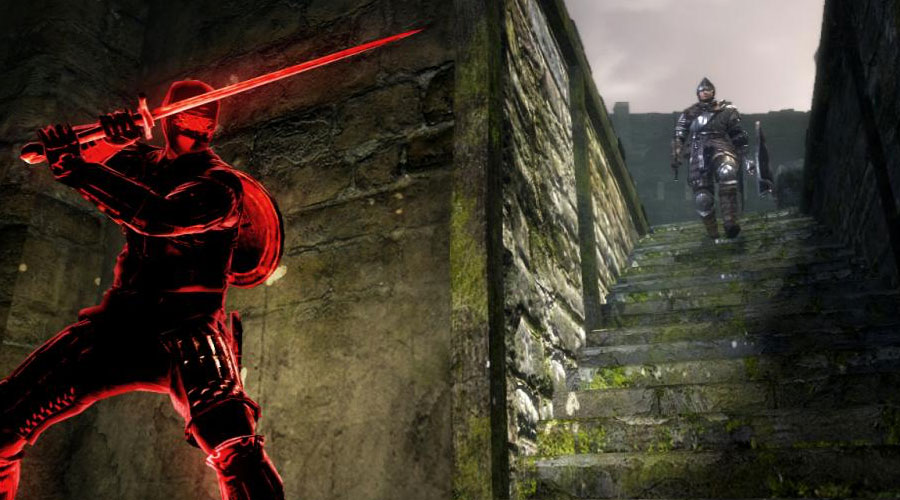 If you use your ability to enter other players's worlds to help them topple a tricky boss, you may be a good candidate for Team Autobot. If you prefer to invade other players just to kill them, you're prime Decepticon material.

Your Overwatch team is missing a healer character. What's your move? 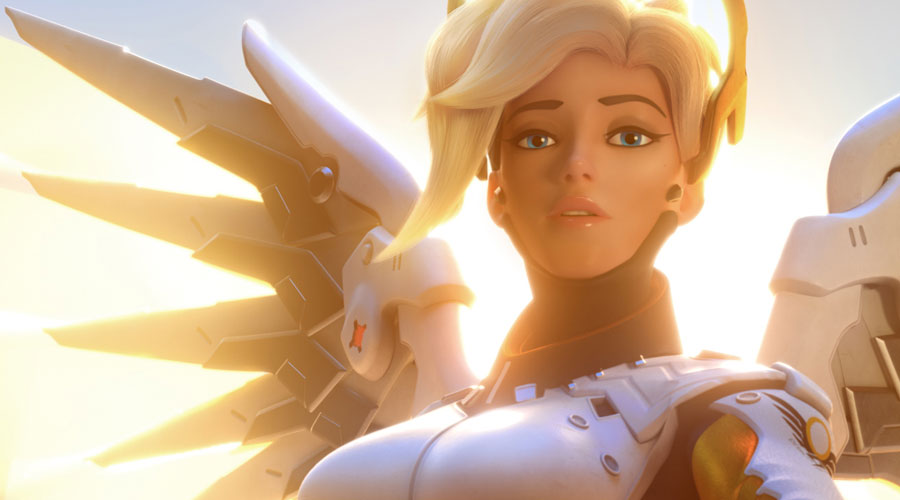 If you give up on the glory and switch over to Mercy, you're on a good guy. You belong with the Autobots. If you steadfastly stick with Tracer and hammer the "NEED HEALING" button over and over again until someone else switches to a medic, you're a bastard and a Decepticon player in the making.

Are you Team Cap or Team Iron Man? 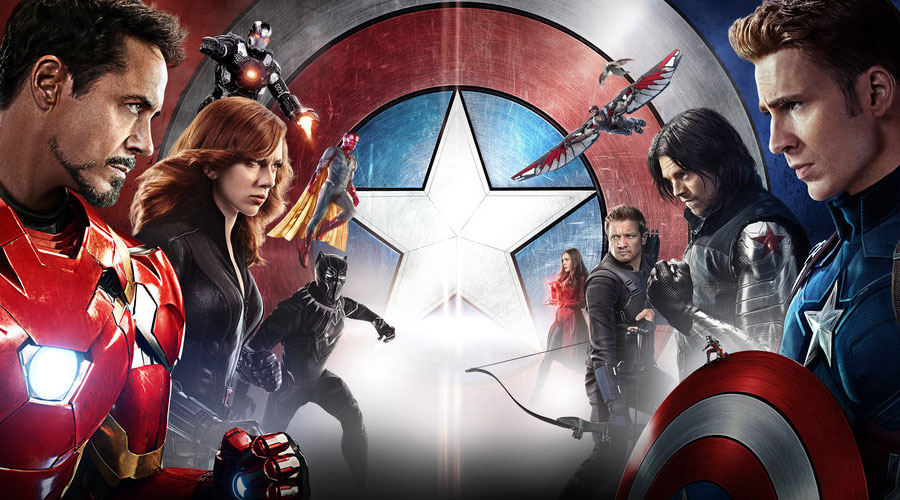 To be honest I haven't watched the new Avengers film so I have no idea who the good guy is and who the bad one is. Let's call it even.

Have you ever thought, "gee, that Donald Trump guy seems like a good chap"? 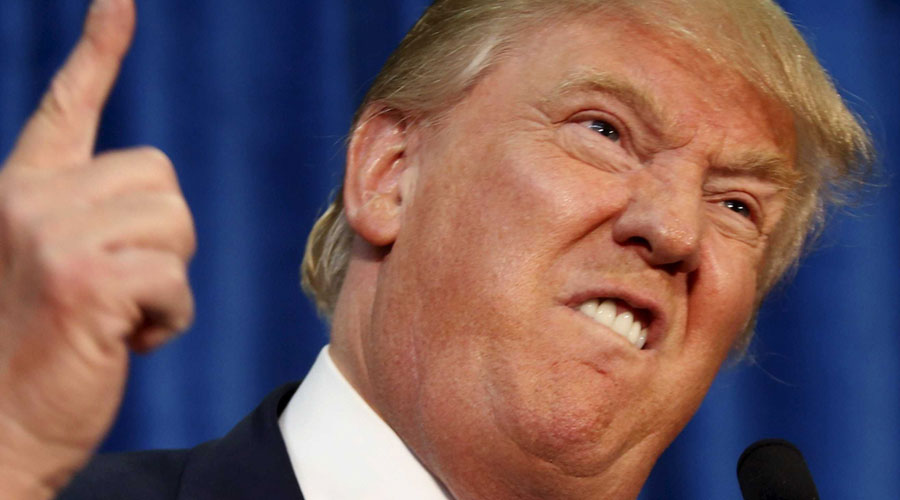 If yes: Bad news, Trump is the sort of person who would have Megaton on speed dial. If you're throwing your hat in with that hair and those tiny hands, you'd never make it onto team Prime.

Did you pay to watch "Transformers: The One with Mark Whalberg" at the cinema? 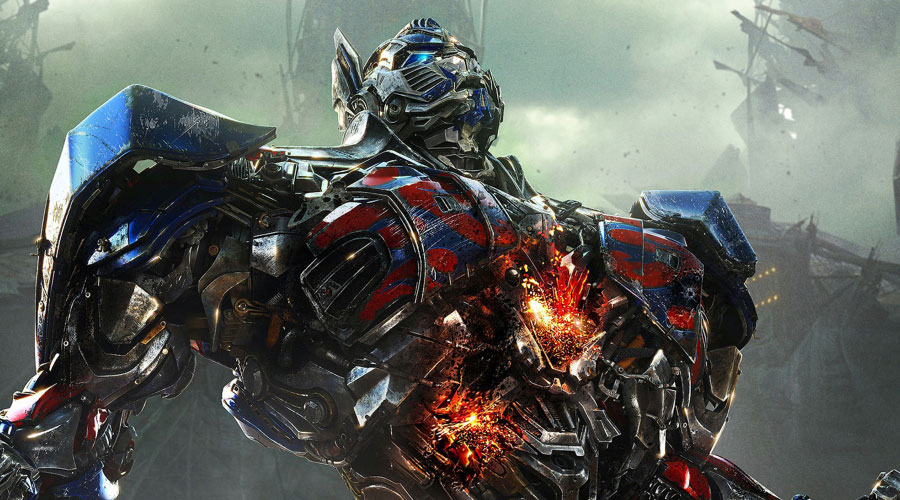 If yes: Oh dear. You may think that you're a Transformers super fan worthy of being on Optimus Prime's Christmas Card list. But by voting with your wallet, and allowing Michael Bay to make more movies, you're inadvertently worse than Megatron.

Come on, this is like the fourth one. You should know by now.

Do you look at your phone at the dinner table? 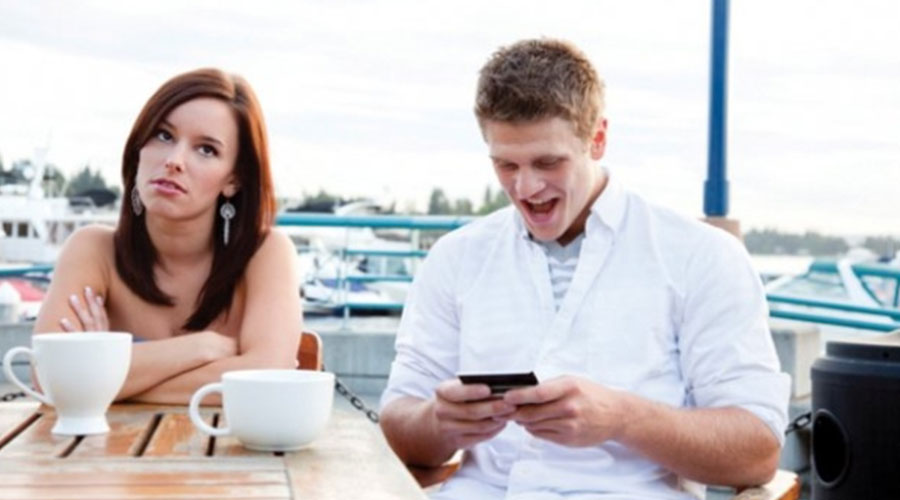 If yes: Dude, unless the hospital is WhatsApping you to say that your emergency heart transplant is ready, put your phone down when around friends and family.

I bet those Decepticon assholes have a robot that literally transforms into an iPhone. The worst. Those who abstain are total Autobots.

Have you ever run someone over with your car and driven off without reporting the incident? 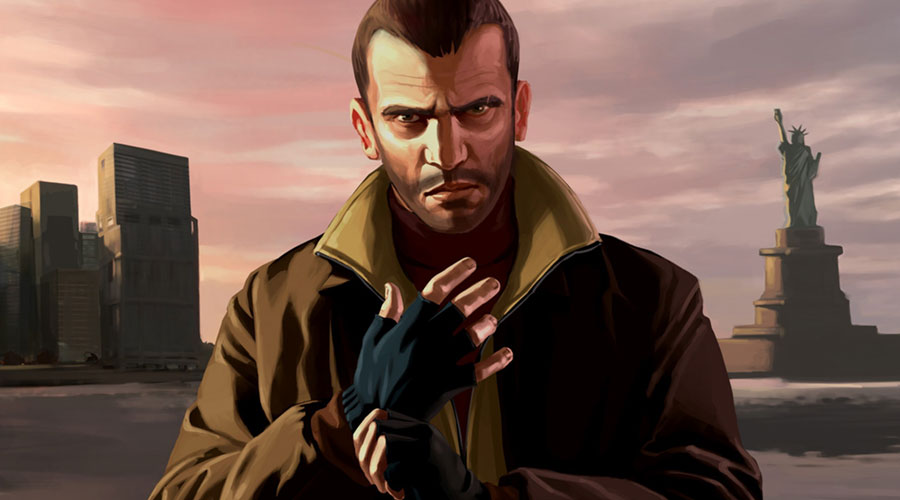 If yes: Surprisingly, you're an Autobot. I know, weird right?

Do you unfollow people when they unfollow you on Twitter? 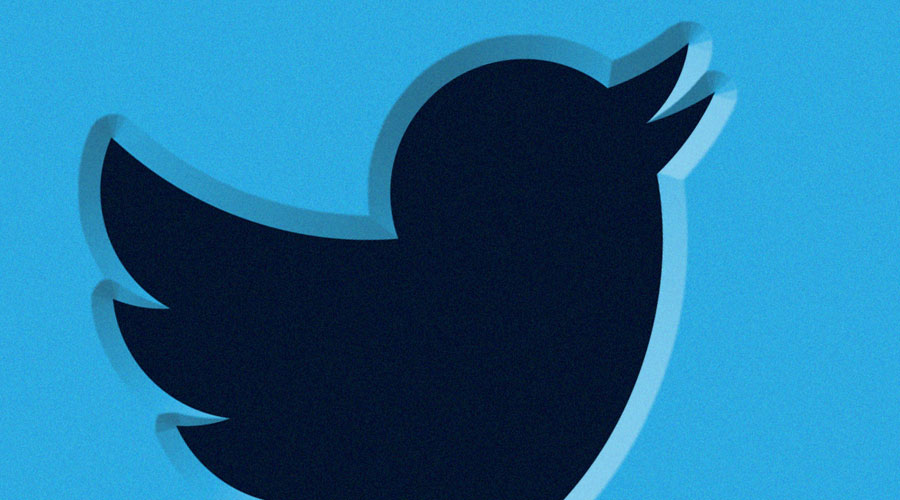 If yes: That's not only Decepticon material, right there, but it's creepy and petty. Calm down.

Do you consider yourself a member of Gamergate? 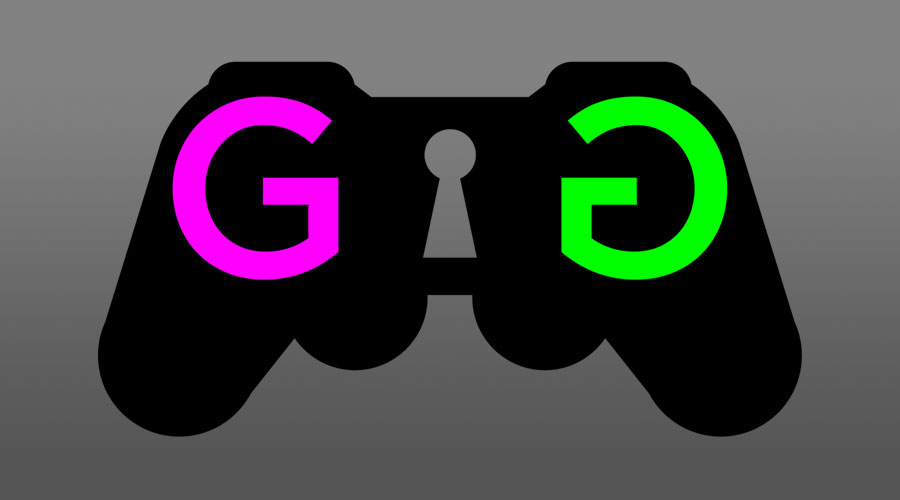 If yes: Oh god. Decepticons aren't evil enough for you. Megatron is a saint compared to you. Yeesh.