Switch
| The Next Penelope 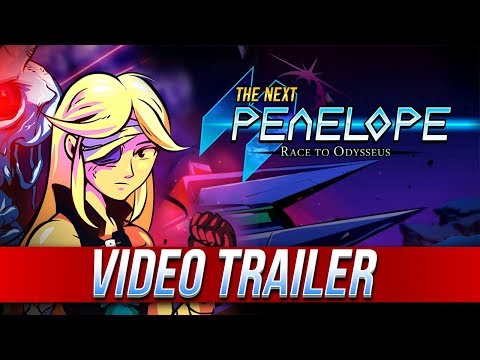 Subscribe to Pocket Gamer on
Transplanting the classic Odyssey to a far future, The Next Penelope pits your racer against other suitors and massive bosses, in your quest to find your lost husband, in this genre hybrid coming to Nintendo Switch on the 21st.

As you travel across the world of 3044, your skilled hero must engage in challenging races and other missions to progress closer to the lost Odysseus. The races take inspiration from games like Wipeout, making speed boosts and using special powers key in finishing first. 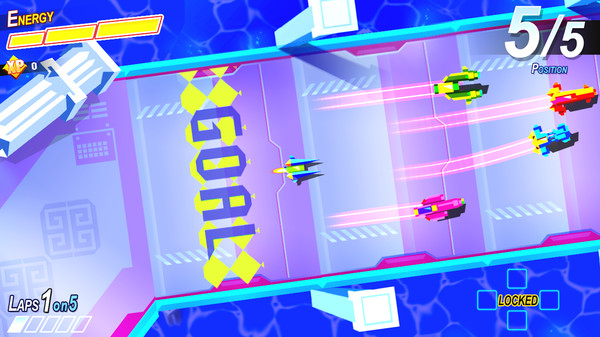 With each race won and boss defeated, you unlock new abilities, from a grapple hook to a short range teleport, that can be used both in races or against enemies in fast-paced shmup sections.

Outside of the campaign, you can challenge friends in four-player local multiplayer.

The Next Penelope will cost $12.99 when it releases on December 21st.
Next Up :
Counter: Side global release date confirmed