The Little Fox - Sounds like what I'd call the developers 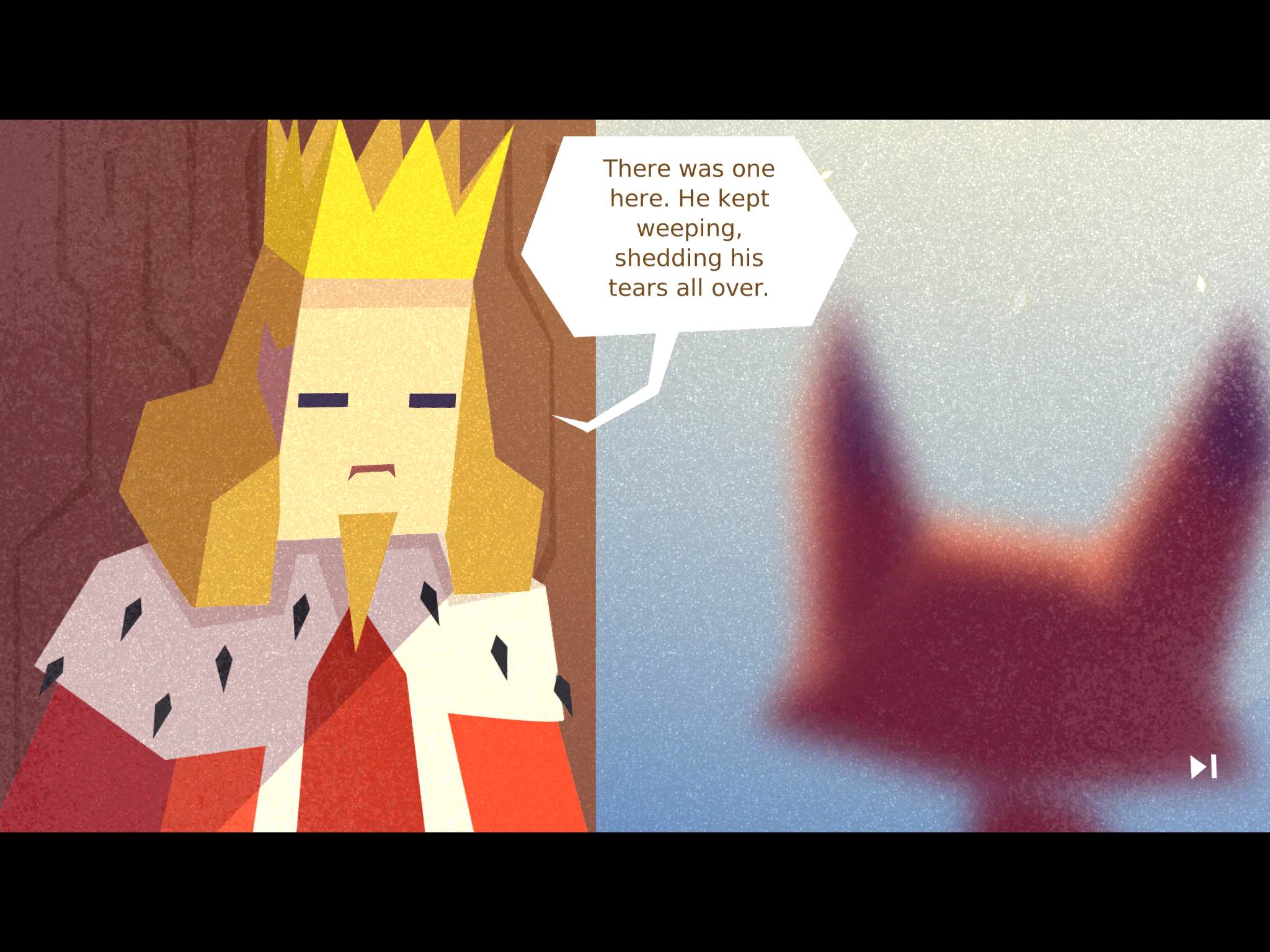 The Little Fox is an autorunner in which you, as the eponymous fox, set off on a universe-spanning quest to find a missing prince. Because he and his garden rose miss each other.

Along the way you have to gather his tears shed because of the crisis, and then water the poor rose with them between levels to sustain her.

Yes, the plot is absolutely mental. But oddly enough, it's not the strangest aspect of The Little Fox.

That would be the fact that, in beautifully serene levels that feature relaxing, atmospheric music, the fox seems to be trying to travel faster than the speed of light.

That leads to severe frustration as a single error on your part sees the fox die instantly, booting you back to the beginning of the level. Dark Souls, eat your heart out.

How does it work?

The fox moves automatically through a level made up of hexagonal tiles, and you can tap the left or right of the screen to turn in either direction. 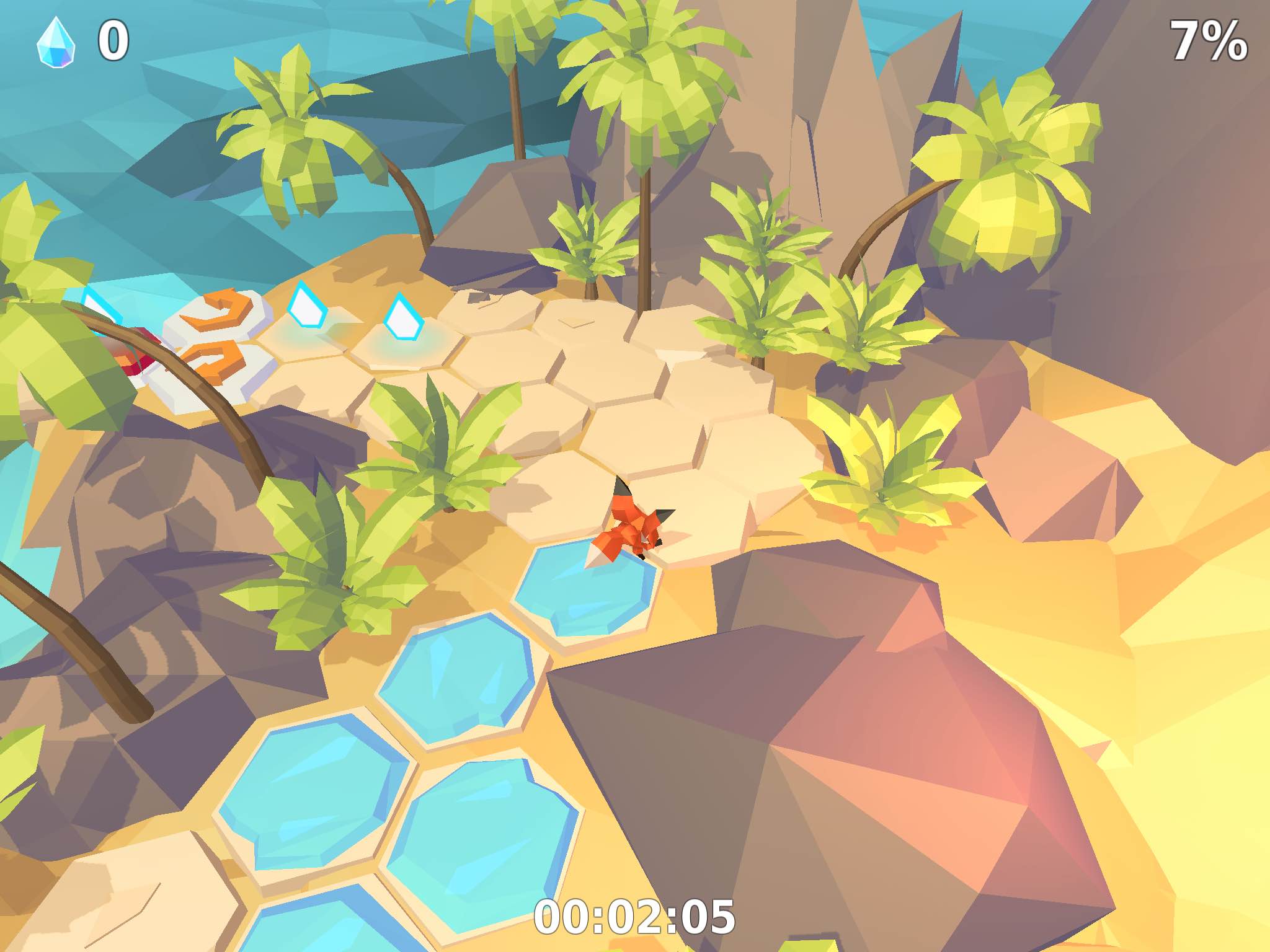 Certain tiles have different properties, that can speed you up, slow you down, or propel you through the air, and new tiles are introduced regularly enough to keep you on your toes.

But it's unlikely you'll see many of them. The fox runs frustratingly fast and there's no margin for error when you make a wrong turn.

Just to get through a level you have to know it by muscle memory, which requires hundreds of plays. Then you have to do it again if you want to beat the time trial or collect a set number of tears. Ironically, you'll be in tears yourself if you attempt such a feat.

So it's no good then?

I wouldn't go that far. If you're up to the challenge, The Little Fox works just about enough to provide some fun. You do get a sense of elation from completing a level but it doesn't quite offset the frustration caused by the previous hundred-odd failings.

But you get the sense that The Little Fox would be far better if he just slowed down. The pace is too fast for you to react to upcoming obstacles unless you know exactly what's ahead, and the instant turn can be unforgiving. There's no Temple Run 2-style margin for error here.

Still, if you're a total masochist and can tolerate it, there's an autorunner here packed with gorgeous levels, a charming - if wacky - story, and atmospheric music that at least attempts to soothe your frustrations.

The Little Fox - Sounds like what I'd call the developers

The Little Fox may be lovely, but his faster-than-light scampering will cause you intense frustration
Next Up :
UFO99 review - "A fun little arcade game on the go"

[Update] The Little Fox goes free on the App Store