Nintendo's announced that The Legend of Zelda: Breath of the Wild is getting an expansion pass

To cut to the chase, Nintendo's given us a reason to get excited this Valentine's Day as it announced that The Legend of Zelda: Breath of the Wild will be getting an expansion pass. 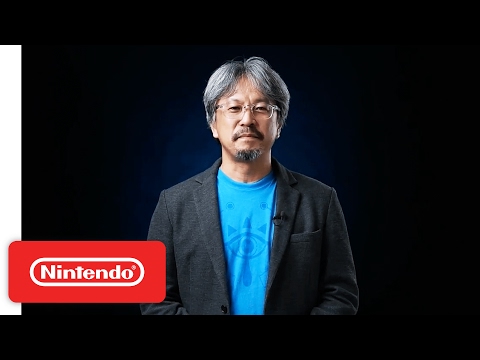 Subscribe to Pocket Gamer on
Amazingly, this means that BoTW is the first Zelda game to be getting a DLC. Eiji Aonuma, Producer for the Legend of Zelda series announced via a YouTube video that this latest incarnation of the world, Hyrule, is such a huge place that they wanted to give players the opportunity to explore it further.

DLCs will be launched twice throughout 2017 - once in the summer, and again at the end of the year. The first expansion pass however will be on sale on the 3rd of March, alongside the launch of the full game, for $19.99.

As it shows in the video, the expansion offers 3 new treasure chests on launch, which contain useful items and in-game clothing. Whilst the summer and holiday expansion content is as follows:

Next Up :
Indus, an upcoming battle royale made in India, reveals a trailer on the eve of the country's 75th Independence Day