The first of many clever tricks The Guides Axiom pulls is convincing you that it's cleverer than it is.

Right from the start, the game throws abstract shapes, glimpses of a mysterious plot, and plenty of 1s and 0s at you. I suspect many will be put off within ten minutes of opening the app.

Indeed, I was all ready to order my Idiot's Guide to Binary Code when something clicked, and an awkward but rewarding puzzler duly revealed itself.

A riddle, wrapped in a mystery

As it turns out, you don't need to be computer whiz - or even mathematically minded - to 'get' The Guides Axiom. The game tells you early on that all of the tools you need to play it will be given to you, and it's not lying - though it isn't always the most forthcoming about how to use those tools.

This is a game of observation, logic, and lateral thinking. The Guides Axiom throws a wide range of puzzle types at you, with elements of hidden object, word, pattern recognition, and locked box games in there. But they all interlock in an impressive way. 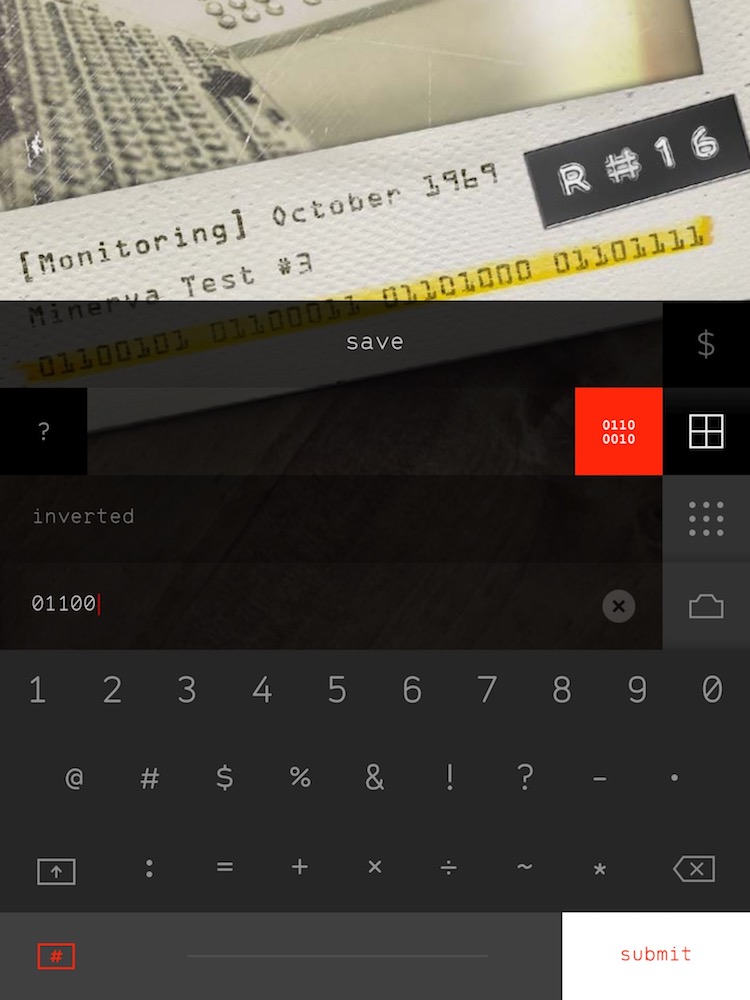 It essentially has its own internal OS, allowing to jump back and forth between previous puzzles, which often hold clues to future (and even past) teasers. There's also a neat screenshot system that helps with this referencing process.

As you sift through these finely honed puzzles, using skills and tools you've picked up in previous levels, you quickly assemble a kind of language that helps you make logical leaps in future conundrums. That's the idea, at least.

Such an ambitious process is obviously full of pitfalls. If you don't naturally follow the game's breadcrumb trail, then it's possible to get really frustrated. It doesn't help that some of those breadcrumbs seem to have been dropped rather carelessly - even deliberately awkwardly - by the developer.

The Guides Axiom requires a very specific kind of head space from most of its players - a state of sharp focus mixed with zen-like calm. 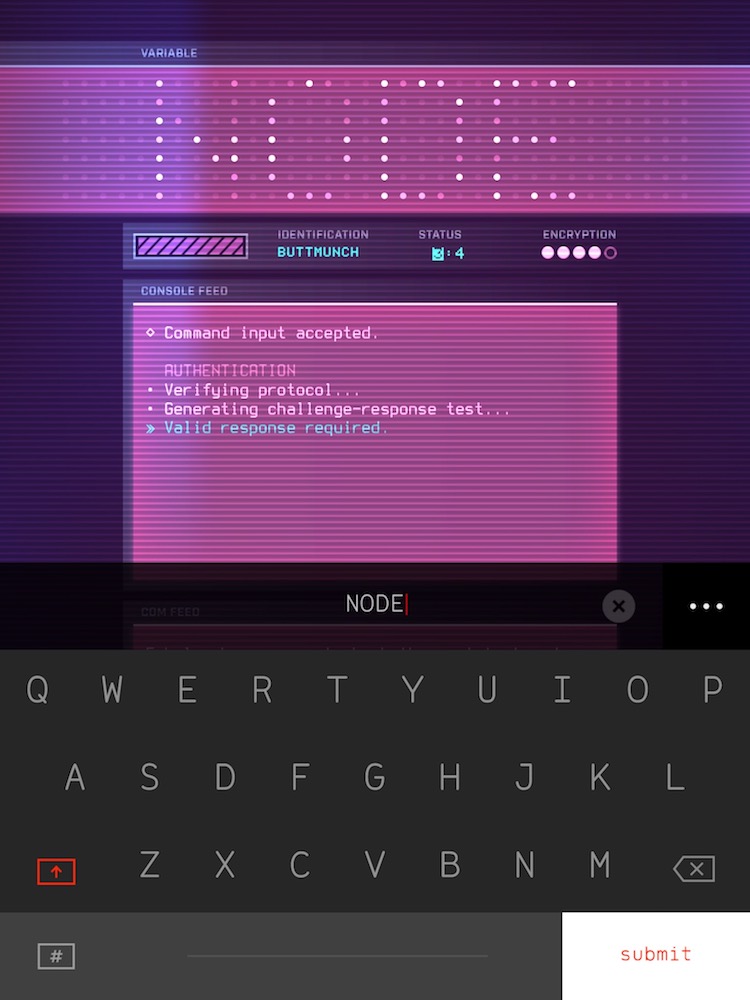 This is not a game you can just pick up and idly tinker with in between bus stops. It's like a difficult, knotty book that demands a portion of free time and plenty of quiet on a rainy day.

Provided you can meet The Guides Axiom's strict conditions, and you have the patience and focus to crack its cryptic codes - through intuition or pure attrition - you're unlikely to find a more absorbing puzzler this year.

A fascinating puzzler with an ingenious interlocking structure that's occasionally too knotty for its own good
Next Up :
Sumire review - "Why do some days stay in our thoughts forever?"

The Guides Axiom is a head-scratching puzzler, coming to iOS and Android September 5th