The Forgotten Room is a point-and-click horror with an aesthetic that really grabs players by the collar and shouts 'OI, LOOK AT ME'. Whether it tastes as good as it looks, however, is a different story. 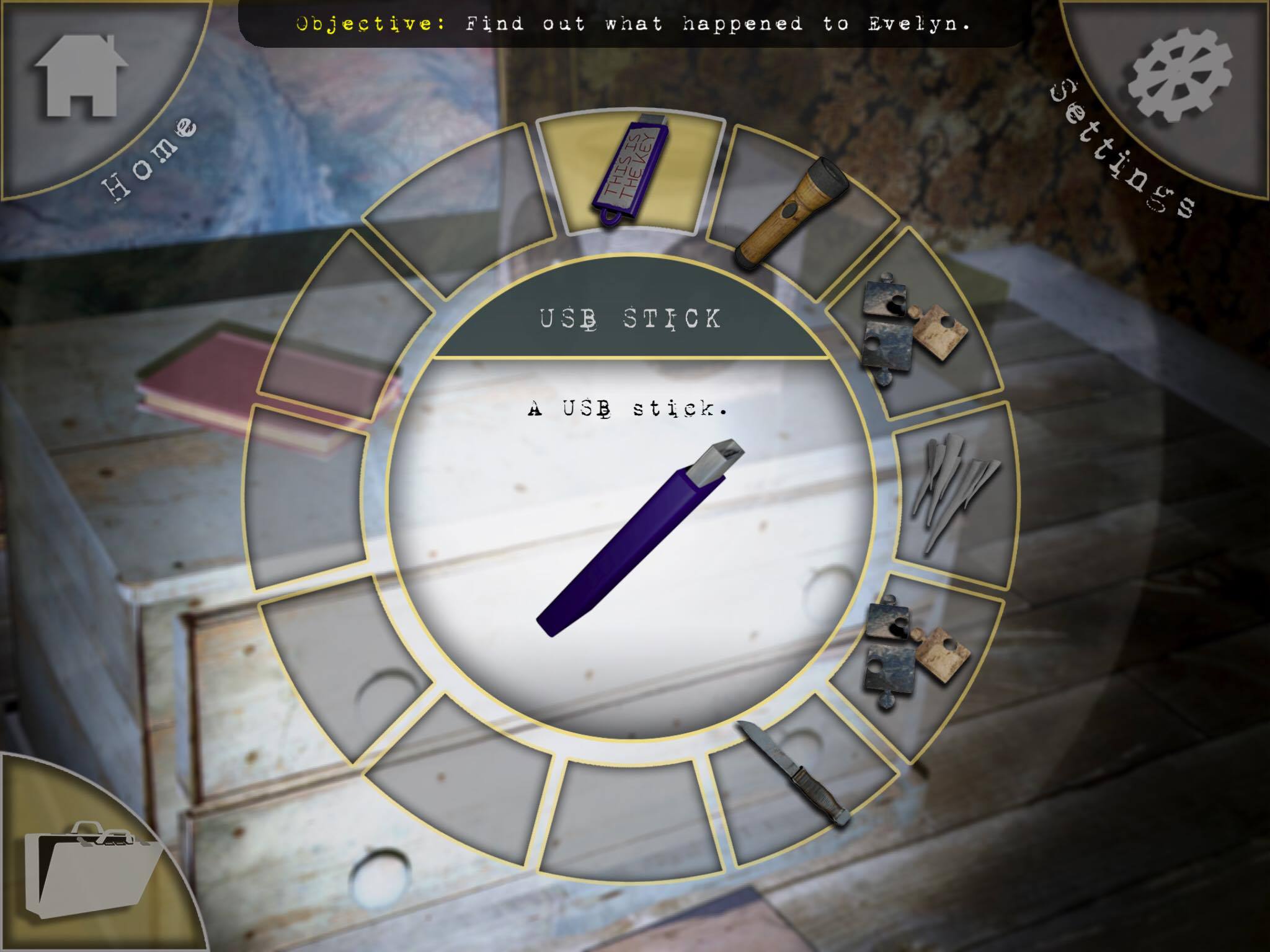 It intrigues you immediately, and throws you into the game with little warning as a mysterious package arrives at your door. Once dragged inside, you have to open the package using a fairly typical inventory mechanic that the devs don't bother to explain. I quite like that.

Once you've got that down it's all systems go, and it takes a couple of breaths before you're smack-bang in the middle of the creepy property you're investigating, whining about your dying torch batteries.

With the scene set, the story laid out, and a general understanding of how to proceed we then have to solve multiple puzzles, and, ultimately, discover what happened to the people who have disappeared here over the years.

Accompanied by a beautiful score, the entire game is situated around its use of visuals and audio to build up a wonderful atmosphere - something a lot of other games in the genre forget. There's no doubt that it's stunning with that classic, creepy vibe we love to see.

The controls are easy-breezy, pretty much just tapping and sometimes dragging your way through the game as you search the house for objects and clues. It's fairly archetypal as point-and-click puzzlers go: find a clue, get an item, solve the puzzle. Rinse and repeat.

There's an abundance of clues around the house, however some of them are a bit more obscure than others. For people like me, I like a little guidance for when I really get stuck - just a teeny nudge in the right direction so I don't have to spend ten minutes tapping the screen and hopefully stumbling across the answer. 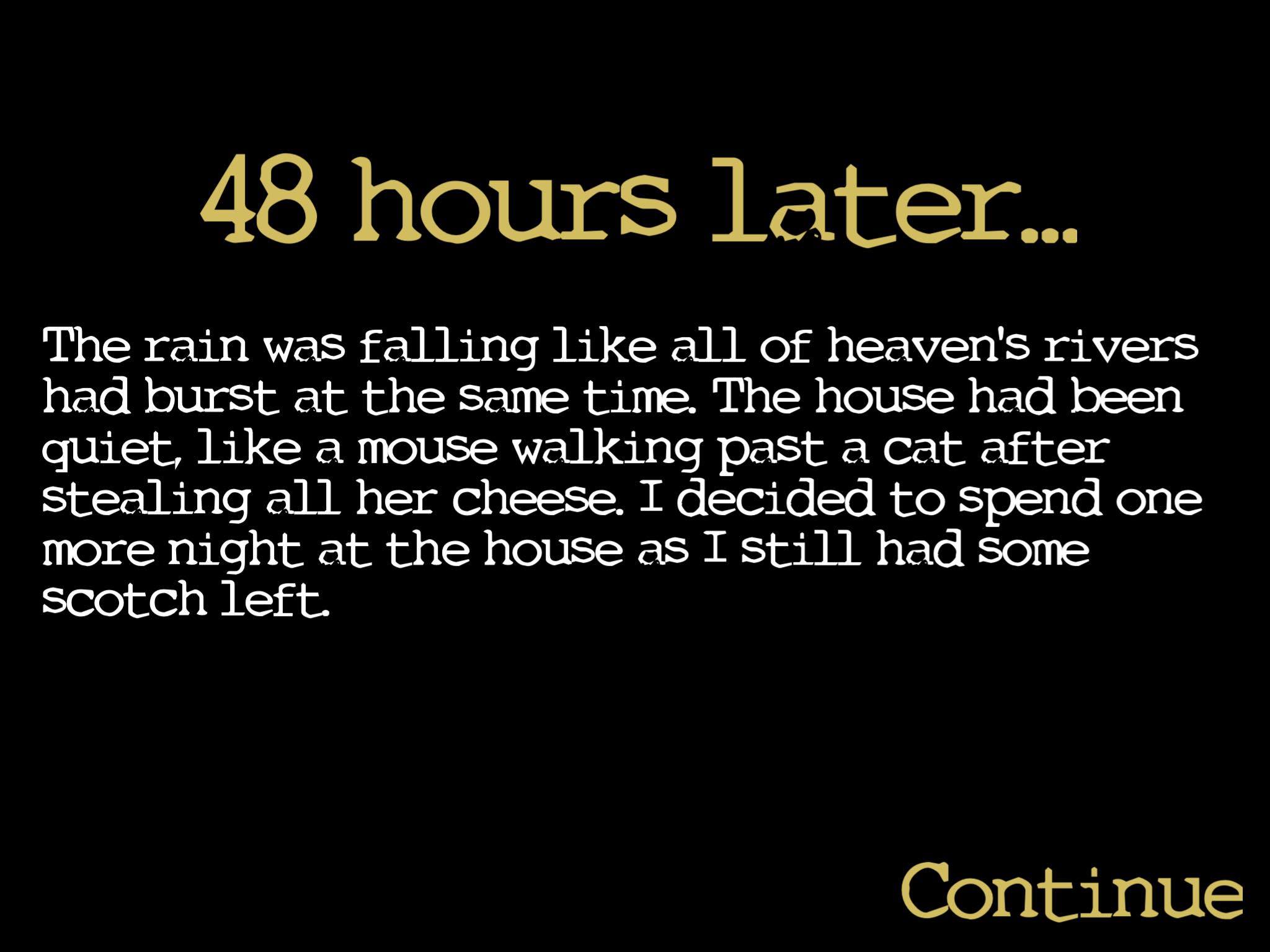 Being a bit of a story fiend, I found that the copy was a touch awkward in places, and used overly attentive descriptions and forced jokes. I'm on board for humour, but in this case it felt like an unwelcome crossover between genres, leaving me more confused than enthralled.

Where The Forgotten Room falls short is in its fatal mood killers. The prologue was a key example, as the s story wasn't rerious plot jarred with the upbeat music. I found myself dancing like an overly-caffeinated goon, rather than getting ready to delve into some paranormal detective work.

Overall I'd say The Forgotten Room is definitely worth a look. It may not be the most incredible thing I've played, but it's definitely got a few hours of entertainment packed into it... and I think a Friends reference or two. 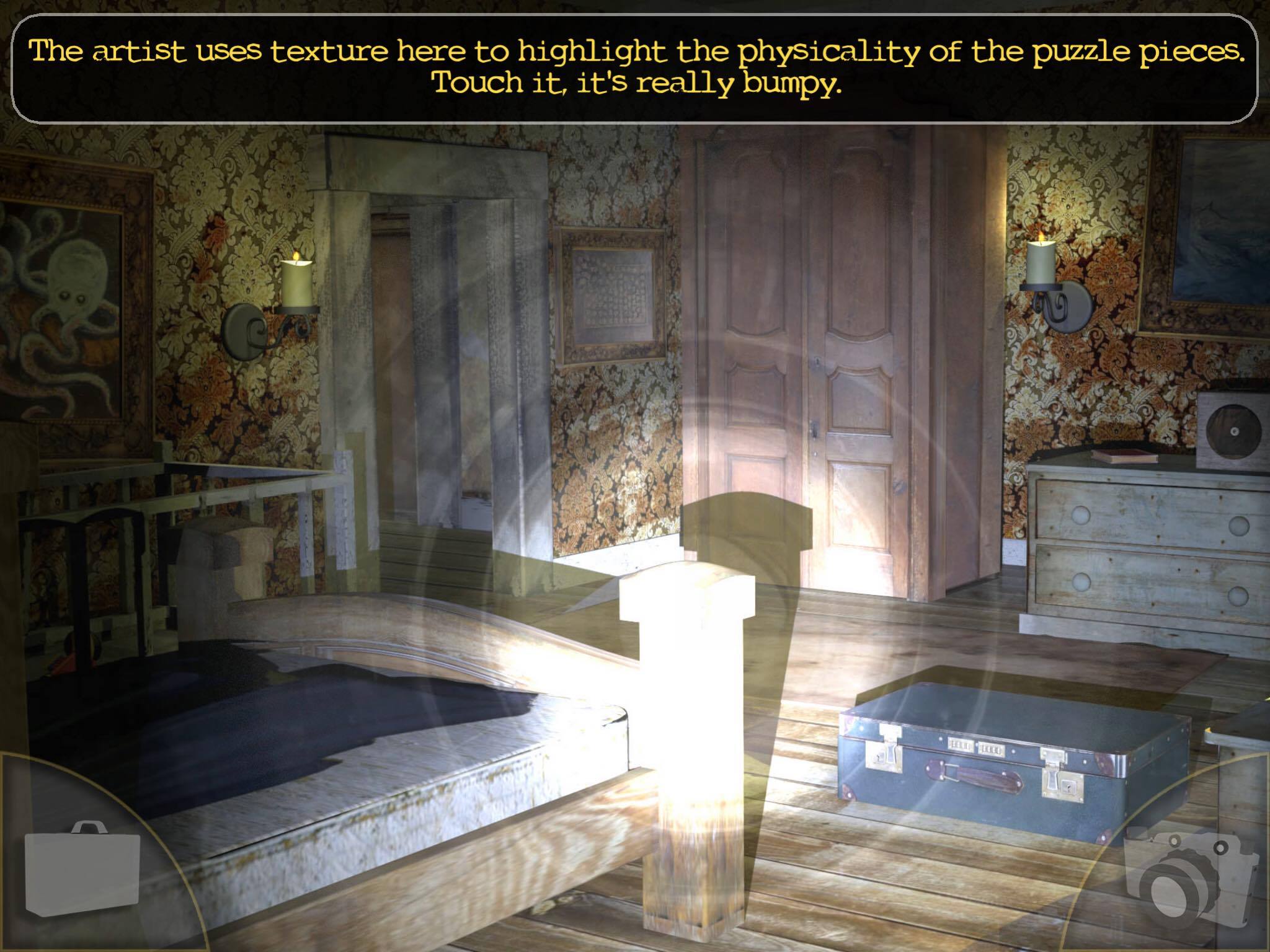 If you can overlook its occasional oddities, The Forgotten Room is on its way to being an excellent point-and-click puzzler
Next Up :
Netflix Oxenfree review - "Reading the signals of a thriller story"