I have been playing The Elder Scrolls: Blades since launch, and like many people, I fell off for a while. I kept checking back in, redeeming free chests from the store, completing a few quests, but nothing was making me stick with the game, and nothing had since I had essentially hit the soft level cap which requires either excessive grinding or microtransaction spending to overcome.

But with the latest update, I think I might just play a bit more often again. After months of waiting for the delayed Switch port to launch, and months more waiting for something interesting to happen in the game, it seems like Bethesda has finally let loose the reigns and just walked up and improved the whole game.

Whether it's gathering loot, going through dungeons, crafting buildings and decorations, earning gems, or whatever else, almost everything feels distinctly improved in The Elder Scrolls: Blades as of patch 1.5, and I couldn't be happier about it. 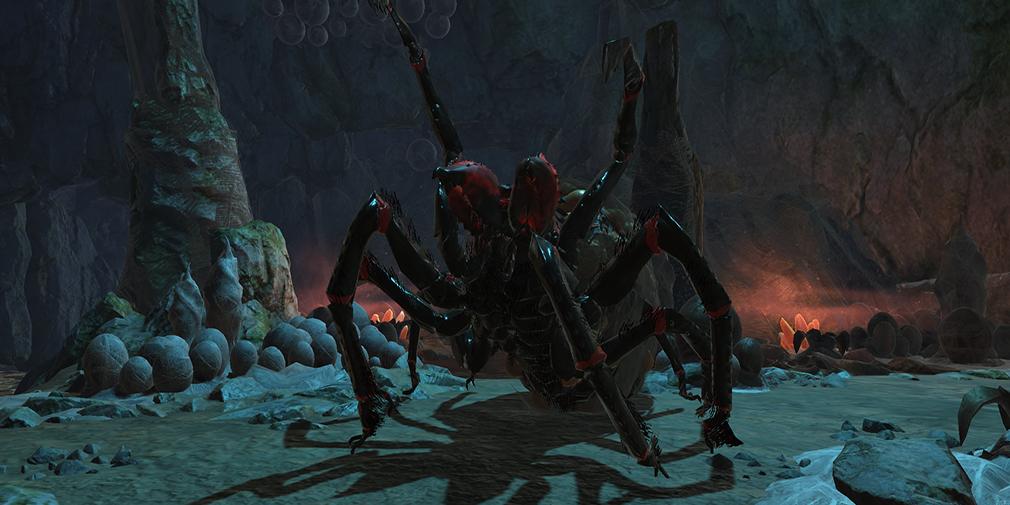 Possibly the very biggest change to the game is the fact that chest timers are gone. Yes, just gone, and you can open up your chests immediately as you acquire them. This is amazing, and also means I completely wasted a bunch of gems when I expanded my chest inventory space.

You will also find much more loot from enemies and just laying around dungeons and in quests. There are far more loot nodes to harvest in quests and several larger nodes that offer greater rewards.

Enemies themselves are now much more likely to just drop weapons and armour pieces, including rare items, which make battling through waves of enemies on quests much more rewarding and interesting. This is a small change, that goes a long way to make the game more enjoyable to play through. 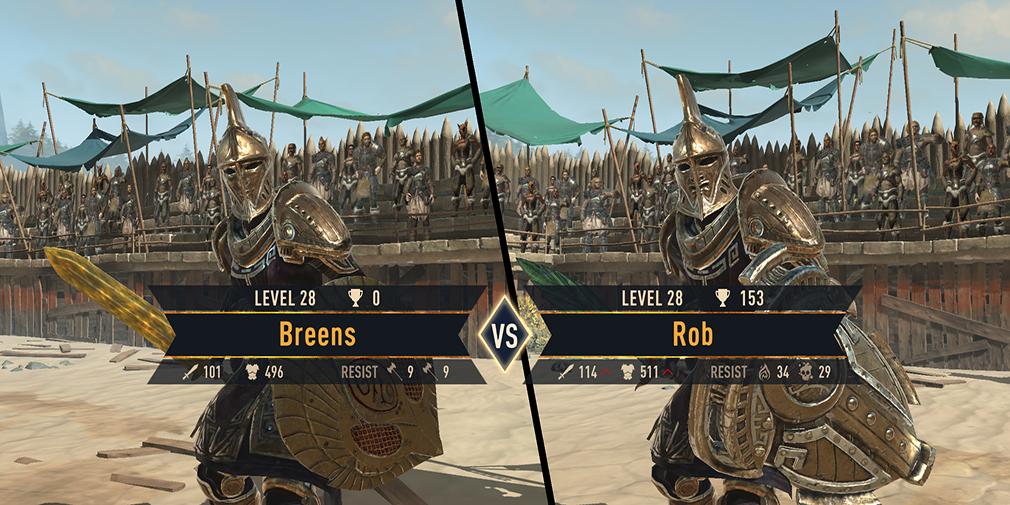 When The Elder Scrolls: Blades launched, I think it was fair to say that environments were disappointing. When taking on quests, you were often wandering through one of two or three varieties of cave or forest, and it became repetitive incredibly quickly. Well, I'm happy to report that the main quests now officially offer much more variety.

I found myself in a flooding pirate's cove, complete with dressed-up skeletons, and there are now far more interesting environments to find in the main quests. Though it must be said, the daily dungeons are still pretty samey, as is the Abyss.

This has made moving through areas and completing quests much more enjoyable, and when coupled with the point about loot above? Hell yeah, going through quests is better than ever before. Perhaps still not quite comparable to a proper Elder Scrolls experience, but definitely heading in the right direction. 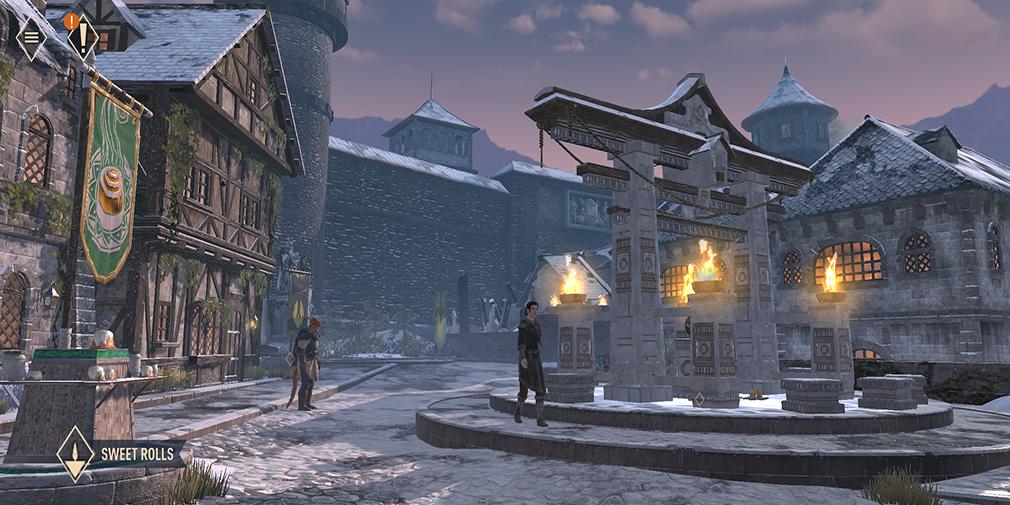 The Arena is finally in the game, bringing PVP battles, and opening up the doors for competition between players. I'll take a step back from that personally, I'm much more comfortable dungeon crawling, but if you want to assert your dominance over other players of The Elder Scrolls: Blades, then this is the place to do it.

Alongside the Arena there has also been a big combat balance update, changing the properties of a bunch of moves and abilities to work better in PVP. This is fair, but you might want to look again at your loadout, equipment, skills, and spells to see if you're performing as well as you want to be.