Get your free energy

Mistwalker has announced that a special in-game event is being held for its strategy-RPG Terra Battle in celebration of it reaching two million downloads.

From today until May 5th, you can get one energy per day, completely scot-free. Not bad.

On top of that, from 5pm PDT today, the option to play the live concert recording of the soundtrack will be available in the options menu. This switches out the original soundtrack while you play.

However, as a console version is now in the works, Mistwalker will be adding new milestones to unlock to keep the Download Starter going. 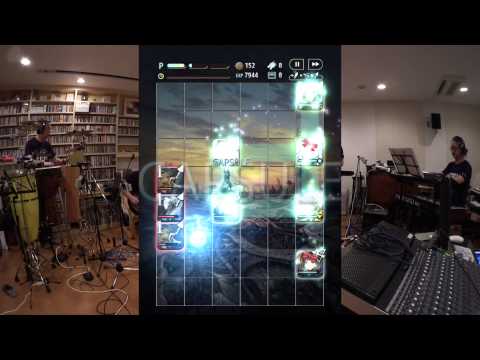 So, if you haven't already, you can download Terra Battle for free on the App Store and Google Play.