Here is everything you need to know about the upcoming 15v15 MMO tank battle game.

NetEase, the popular game publisher from China, is set to release a mobile MMO tank battle game that allows players to join one of the sides in a 15v15 battle. An open beta of the game has just launched, alongside details on the game itself.

Tank Company is an MMO tank shooting game that is built for mobile devices. In the game, players jump into the commander's shoes and experience large-scale 15v15 tank battles and operate five different types of military vehicles, including tanks and self-propelled guns on a vast 1000x1000m map.

Players will also have the option to customise the tanks, where they further enhance their play style. Whether you want to go crazy aggressive or want a tanky tank, you can customise it accordingly. 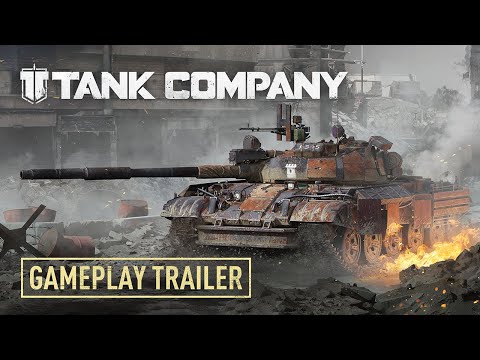 NetEase has just launched a dedicated website for the game. On the website, NetEase announced the launch of Tank Company's open beta test version, which is now available for players in Finland, Sweden, and Belarus. If you are residing in any of the countries mentioned above, you can now download and enjoy the game. The beta version is only available on Android for now.

But for others, It looks like they will have to wait a little longer to get their hands on Tank Company. 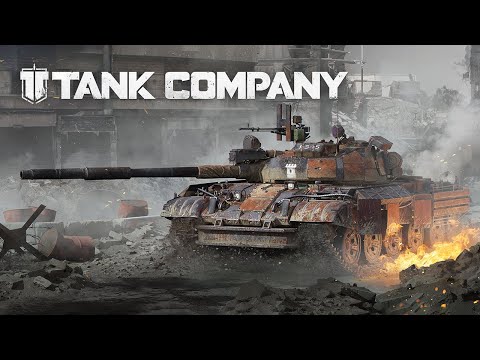 The end date of the Tank Company open beta has not been announced yet. However, NetEase has said they will let the players know well before shutting down the beta. Lastly, any progress will be wiped at the end of the beta, but all those who participate in the beta will be rewarded with exclusive in-game items when the game launches globally.

What is the Minimum Required to play Tank Company on your device?

NetEase has recommended that players use a device that meets the following requirements to run Tank Company:

That is all for our post on Tank Company. For more news and updates on the game, stay tuned with us.

Also, check out our list of Top 25 best strategy games for Android phones and tablets in 2021.
Next Up :
PUBG New State's second alpha test will begin shortly with added iOS support