PS Vita
| Stick It to The Man!

Stick It to The Man! rapidly became known as 'the game that seems a bit like Psychonauts'.

For some of you, that comparison might be enough to warrant a pre-order, in which case, you're in luck.

As of today, Stick It to The Man! can be pre-ordered through the US PlayStation Store. Pre-orders will open up for the game in the European store tomorrow (Oct 23rd).

We're told that you'll be able to download the game from the PS Store on PS3 from 19th/20th November, while Vita players will have to wait until mid-December. 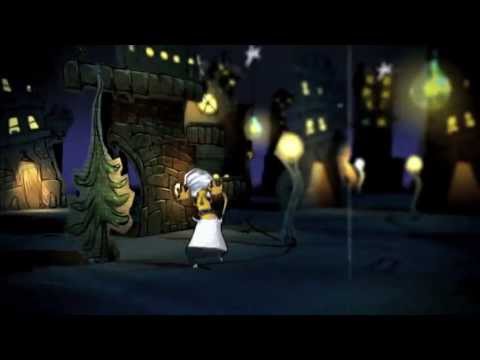 When giving it a go at E3 this year, we found "the platforming and mind-reading in Stick It to The Man! are all quite compelling".

But "it's the art direction, voice acting, and excellent, caper-y soundtrack that really bring the game world to life and make Stick It to The Man! shine."

Read up on it in that first impressions article, and if it sounds like the kind of game you want on your Vita, it might worth pre-ordering it to get your 20 percent discount.

Next Up :
Mech Arena welcomes Neymar Jr. as its new brand ambassador