Minimalism, like pixel-art, is trendy as hell in the smartphone world, but we're happy to report that despite its simplistic style Sometimes You Die isn't buying into any gaming vogue.

Quite the opposite. This is a game that delivers a unique experience, and it's all the more essential because of its foreboding, nerve-scrambling atmosphere.

We're not talking about a knackered TV here. Not those kinds of dead pixels. As you jump your block-shaped character around the austere platform-puzzle rooms, trying to make the exit, the game challenges you on a different level with short, sharp philosophical remarks.

"Lost lives are just a shadow, a number," it suggests, as your block falls on spikes and... and what? Dies? For want of a better word, yes. And you just get right back on with the game, revived and ready to figure out how to navigate the puzzle and escape into the next one, without a thought for your fallen square.

As the game continues, and the puzzles demand greater dexterity and problem-solving, you're continually thrown off your rhythm as the messages behind Sometimes You Die begin to sink in.

This adds a surreal dimension that enriches the experience massively. 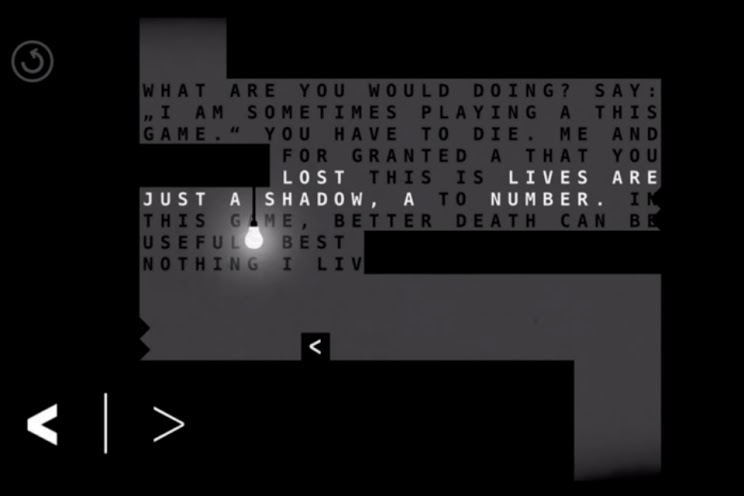 "What makes you accept this as a game," the computerised voice asks further down the line, questioning how easily you can throw your cubic character to its death and use its remains to help you traverse the deadly spikes that brought about your previous demise.

But this is an essential part of the game, as defined by its title - sometimes you have to die in order to solve the level.

By deliberately adding to the dangerous environment by killing your block, you can jump on it, or walk over it to get out of the room. Because it's a black, emotionless square, this wouldn't normally register in our desensitised psyches, but when the game itself gives a voice to your long-forgotten conscience it gradually begins to matter that you're casually using death to entertain and succeed.

It'd almost be depressing if it didn't make an already excellent game so much better. 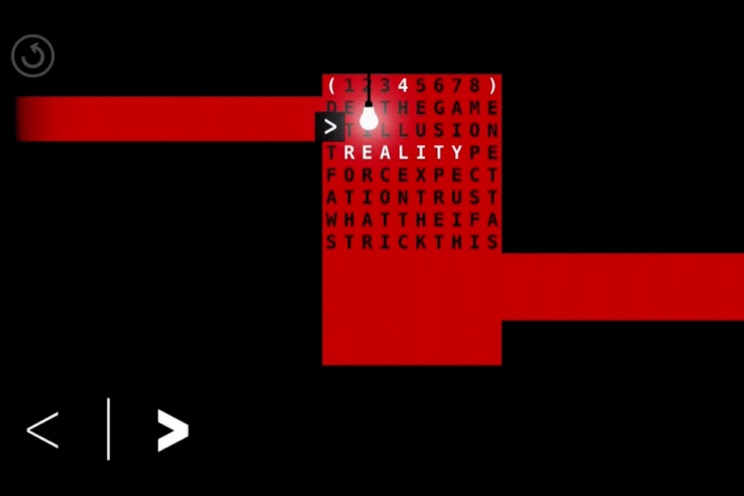 Think before you jump

Puzzle games are designed to make you think. That's the whole point. But it's rare that a game can make you think on this level, and that demands recognition.

What if these dead bodies looked human? How would we feel about playing a game that asks you to willingly throw your character to its death, and use its corpse as a stepping stone to success? To be fair we'd probably still play it, but it'd be a gruesome and slightly guilty half hour.

You can blast through the whole game pretty quickly, and most likely will. It's deliciously unputdownable. But, just as its deeply philosophical titles suggests, killing the game through completion doesn't mean that's the end.

We're not going to spoil the wry, cynical gags and despicable rule-breaking that await you, though. Go get the game, and experience its dark and wonderful secrets for yourself.

What it lacks in physical dimension it more than makes up for in philosophical depth. A dark prince among puzzle games
Next Up :
Hundred Days review - "A success for the management genre"