Hi-Rez Studios has announced that Smite Blitz has now soft-launched in seven different countries including the UK and the US. The spin-off from their popular Smite is free-to-play on both iOS and Android.

Smite Blitz is set in an alternative universe to Smite where you will form squads from various pantheons of Gods to do battle with other teams. There will be a variety of modes on offer including a story campaign, challenges and various PVP modes. 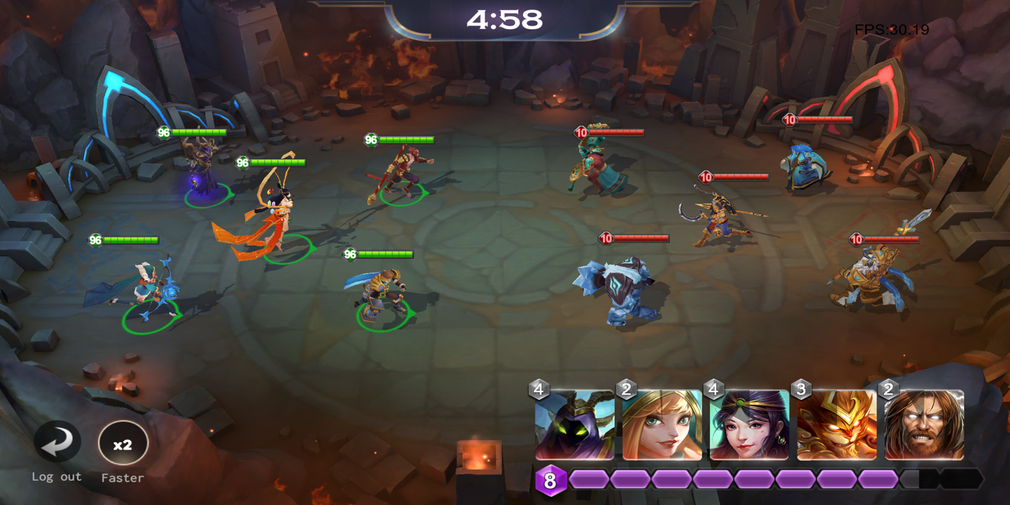 The game will launch with 60 different Gods and if you're familiar with Smite then you'll know what to expect. If you're not then Smite features a plethora of Deities from different religions and mythologies. Thor, Horus and Jing Wei are just a few examples of the cultural variety that Smite has.

Once you've selected your team you'll make a God Formation with them before heading off into battle. Once there you'll be greeted with a system we're all familiar with at this point. You'll have an energy bar at the bottom that slowly fills and will allow you to use different God's abilities when there are enough points available in that bar.

If you have a Smite account you'll be able to link it to Smite Blitz. This will earn you various rewards in Smite. Smite Blitz is now available on the App Store and Google Play if you live in the UK, US, Canada, Norway, Finland, Denmark and Sweden. It's a free-to-play game with in-app purchases.

Check out our news section to discover the latest, and greatest, games.
Next Up :
Rise of Stars Re:Verse is an upcoming 4X strategy game that's now open for pre-registration on iOS and Android